I know this is three years late, but I only heard of this incident recently, when I started watching the current season of The Amazing Race. Apparently, one of the contestants is Caite Upton, who was Miss South Carolina Teen USA back in 2007.

And guess what? Apparently, she is infamous for making perhaps the longest non-sentential fragment ever recorded on national television.

So, back in the beauty pageant, she was asked why is it the case that one-fifth of Americans cannot locate the USA on a world map. Wow. Really? I never knew that was the case. So she answered the following, which is quoted verbatim: 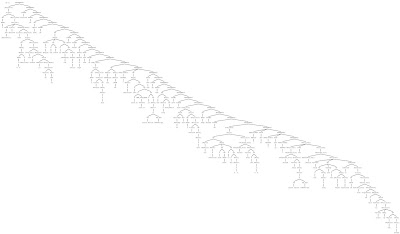 I found an attempt on a parse of this statement online, which is the one you can see above, and as you can see, this is not a full sentence. Enlarge the picture to see how it is parsed, and you can see that this is just a big fragment. I suppose this is what happens when you add pressure to syntax production.

Oh, and as a tangent, I suppose the reason why one-fifth of Americans don't even know where they are on a map is because it is unusual among the countries in the world where the fact that they have a status as a superpower fosters this cocoon-like existence. America is powerful, and therefore other people come to America because they need America. Heck, even I came here to get a better education. Americans who are here on the other hand have everything they need, so they don't need to get out and see what's out of their borders. If they need something, it will be delivered to them. They don't need to get out of their own backyard. 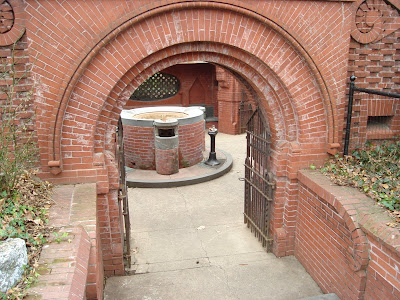