Yesterday, the ninja and I got complimentary tickets to the opening night of Secret Order, which is a play that is currently being produced by the Kavinoky Theatre in D'Youville College.

Secret Order is about a young cancer researcher who in the beginning, seemed to have potential, and because of that, was recruited by a dynamic administrative officer in New York. They had a good theory, and somehow the research looked promising, but through some twists and turns, the career of the young researchers goes downhill.

Anyway, I would not do justice to the plot just by repeating the events here, so I suppose the best way to understand this complex play by Bob Clyman is just to see it in the theatre. I have to say that I liked how the play was produced. The actors were very good in portraying their parts that I hated their characters. There is a melodramatic aspect to it, but I suppose that is the case because it is making a point.

Every character in the play has their own fault: Dr. Shumway failed to report adverse reactions in his studies and therefore that lead to complications later in the road; Dr. Brock on the other hand is full of energy but is full of faith as well, and never takes the initiative to check on his subordinates and supervise them; Dr. Roth is this silent yet powerful person who holds several positions in the board; and finally, the student Alice who is bright, but fails to follow protocol and doesn't know how to shut her mouth.

In any case, after seeing the play, I am glad that I am not in a field in which several high-profile factors are in play. There aren't any large pharmaceutical companies breathing down our necks and advocating for a specific result in a study that we conduct. There isn't the huge pressure to publish whatever findings we might get that advocates the human tenets on being fond of motherhood and apple pie. Science is one thing, doing it is another, and this play illustrated the aspect of science where politics can infiltrate it and lead to bad results. 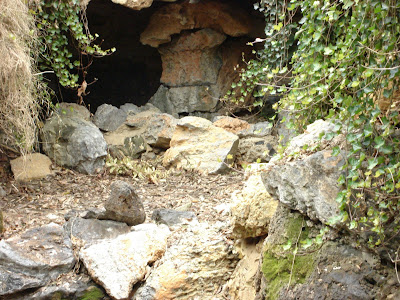