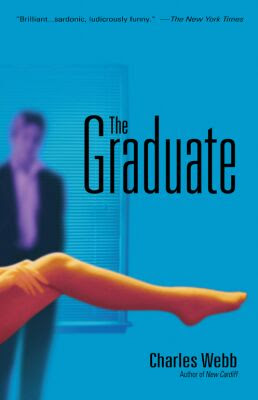 This is probably one of the most disturbing novels I have read in a while. The thing is, I constantly did battle with every character in this novel. That may be a good thing, but sometimes, it can get into one's nerves.

Plenty here might have known about the movie that started Dustin Hoffman's career, back in 1967. He played a young college graduate, who gets seduced by an older woman, Mrs. Robinson, and then falls in love with her daughter Elaine.

So plot-wise, that is the basic gist of things. The first half of the novel deals with the awkward moments between Benjamin Braddock and his affairs with Mrs. Robinson. They set up this arrangement where they would meet at the Taft Hotel, and then have sex. Then halfway through the book, Benjamin cuts off the relationship, and starts pursuing Elaine.

So, I have ambivalent feelings about this book. First, I find the characters rather hard to believe. Everyone in the book, virtually everyone, has a defect. Benjamin is this psychotic young college graduate, who doesn't seem to know logic and reason. He doesn't seem to know how to think about his actions at all. His parents on the other hand seem to not have the ability to listen to him. The book starts with a graduation party, and Benjamin's parents just treat him as a trophy, showing him off to their other friends, and they don't get any sort of cue from Benjamin that he actually feels uncomfortable about the whole thing. Even when they gave him a scuba-diving kit as a birthday present, they wanted Ben to wear it and scuba dive in the swimming pool.

Mrs. Robinson is one wreck of a woman. Who in her right mind would want to seduce a 21-year-old son of one's husband's business partner? I guess if one is so desperate then that's what happens. Everyone is so manipulative here, it is just insane. Even Elaine, she cannot make up her mind whether she really wants Benjamin or not. Everyone here cannot make up their minds, and they all don't seem to know the concept of reason. I wonder what it is with the southern California air, maybe that is the cause of it all.

Anyway, I hate the way the book ends. I wanted closure, I wanted Benjamin to be destroyed, or put into an asylum, but no. The book ends in a way where the story continues, to no end, and the reader is left to his own devices when it comes to figuring out what happened next after Benjamin steps inside that bus. 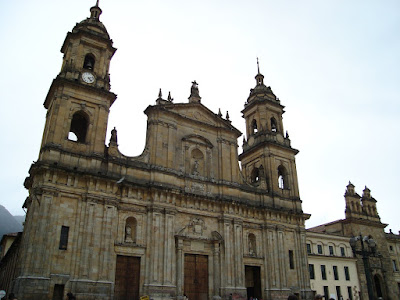