It's been five years since I started writing a blog entry in July about wanderlust and itchy feet. And I won't stop with this tradition now. It's summer, it's July, and it's time to write the 2010 version of my itchy feet post. But first, let me review the places that have been in the previous years. These are the links for 2006, 2007, 2008, and 2009.

So, some observations are necessary. I have featured 20 locations here in my itchy feet series. There are different levels: some were featured as cities, and others as countries. Some were featured as overland travel itineraries. It basically depended on my mood when I was writing at that time. So there is lack of uniformity, and for that, I apologize.

Some locations were also featured more than once. Armenia, India, and Uzbekistan are all featured twice, and Morocco featured three times. I suppose that indicates the exoticism level of those locations, at least as perceived by me.

Three locations have strikethroughs, which means that at some point in the past, I have visited them. Yes, I visited Ecuador in 2007, Peru in 2008, and the Mammoth Caves in 2009. As you can see, traveling is not my main activity, so I am rather slow in checking off these destinations.

So for Version 5.0, I am presenting four different pictures. All of them are nature-oriented. There's no modern buildings, just nature and perhaps the man-made structures that humans designed to adapt with them. I won't tell where they are found, but if you could guess, that would be terrific! Of course, these pictures are not mine, but just culled from the Internet. Don't worry, I am not trying to profit from them. Oh, and I will give you hints, in the form of airline ticket prices. If I book a ticket from Buffalo to the nearest airport (which may or may not be the major international airport in the country) from September 1 to 8, I will give you the cost of the lowest ticket price. Of course, there are ways in keeping the ticket price lower, like flying to a more major airport and taking land transportation from there, and so on, but to keep things simple, I won't even consider that. I used Orbitz.com, just in case you were wondering. 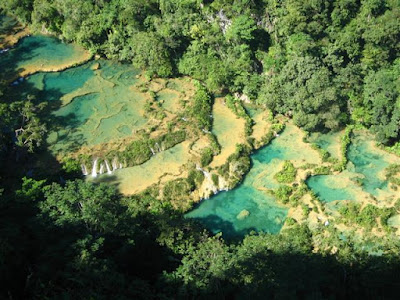 A flight from Buffalo to this place costs at least 503.00 USD. 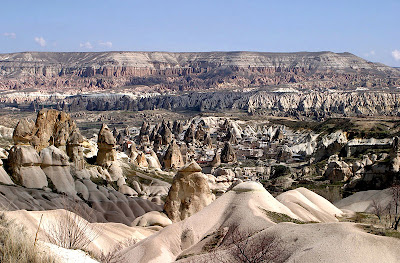 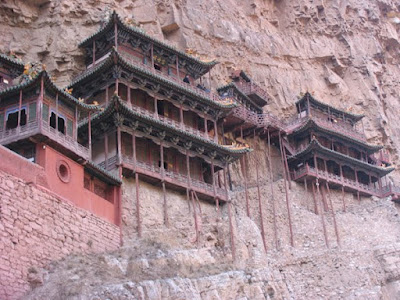 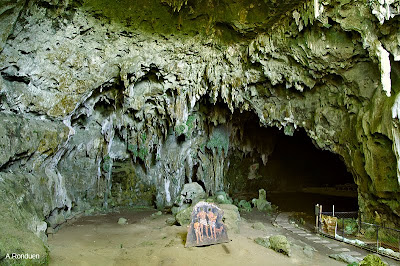 So those are the four pictures. At least one of them are from a country that has already been mentioned in previous itchy feet posts. If you get it right, then good for you! I might send you a postcard the next time I travel somewhere interesting. And no, the last picture in this entry, the one below, is not included. That's just my photo album feature that I have for every blog post. 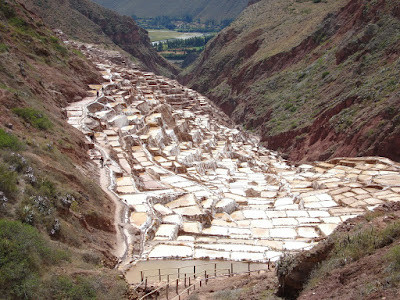