Yesterday night, we watched Inland Empire, which was a 2006 movie by David Lynch. I figured that I liked Mulholland Drive before, and since David Lynch is the surreal director of all time, if I can enjoy Inland Empire, then I can watch anything.

So it was three hours long, and the movie just did not have an understandable story. If I were my dad, I know that he would not like it. My dad is one of those people who wants to watch a film and be entertained by the movie. I remember him watching those action films, and the next few hours after the film, he would be running those cheesy lines to my mom, who somehow enjoys them. This is some movie that doesn't let the audience enjoy it at first glance.

The thing is, with Mulholland Drive, I hated it at first. But it grew on me. And the same thing here. Now, I went to watch this movie with no expectations that it will make sense. And when I had that in mind, I liked it. I liked the fact that the scenes kept me guessing as to what would happen next, and I like that a lot. I like unpredictability in my movies.

So yeah, now that I was able to watch a 3-hour surreal movie, I think I can watch anything now. If I can watch David Lynch and enjoy it, I could potentially enjoy any other movie out there.

Although perhaps, it shows that I have a radical taste in movies. 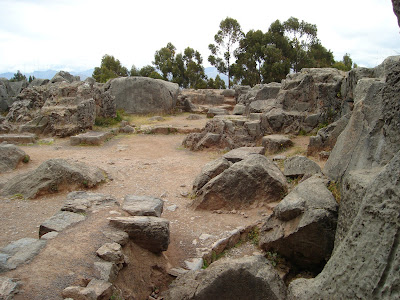