Yesterday, we went to watch a play entitled Present Laughter. It was being produced in the Kavinoky Theatre downtown, and we were invited to watch the dress rehearsal. The play isn't open yet, and what we watched was a preview to a small audience. It was fun: it was apparently the first time the company performed it with an audience, and more importantly, it was free.

It was a play written by Noel Coward, and it is a comic play. It features several characters whose actions border on being farcical, and yes, it did give me a good laugh for the night. The only thing that I didn't like was the fact that it was long. It had three acts, and two intermissions. But otherwise, I liked it.

I guess I haven't heard of Noel Coward before. And I suppose this was a good introduction to his work. Apparently, it's a play that was written in 1939, and so it was a little bit of a period piece. But I suppose I liked it best because of the word play.

And in the end, I liked it because it made my otherwise very long day a rather interesting one. 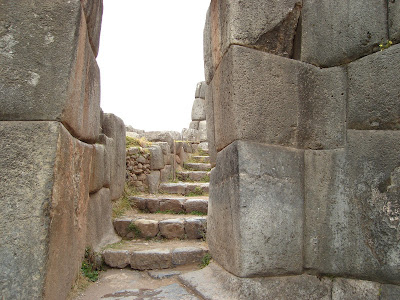