So, I personally know someone who always takes photos of the things that she eats. Whether it's just a lunch in a restaurant that one hasn't frequented yet, or a newly-discovered hole-in-the-wall, this person always takes either the camera or the iPhone and snaps a photo. I wonder why, and I wonder what exactly does that bring about?

See, I can understand if one is a food writer, or a food blogger for example. I read Dinner Diary quite regularly and to a lesser extent Dessert Comes First (especially when all that were featured were just desserts), and yes, I can see that taking pictures of food for these media outlets would be beneficial to the endeavor. I have to admit, that looking at photos of their food makes me salivate quite a bit.

However, if one is not writing food columns, or if one is not a food critic, but just an ordinary puny individual, then why snap photos of food? Is this the same mechanism as my habit of snapping photos of things and places when I go visit a certain place? I take pictures of the places I go because I want to remember the place when I am not there anymore. Perhaps that is the case: people want to remember the food they ate when they haven't eaten it in a long time.

Except that most of the time, people who take pictures of food are also people who post these pictures online for other people to see. I mean, I can take photos of the places that I have been to, and post them, but that isn't the main purpose of taking the picture. I mean, hello, I have a two-year backlog in posting my travel photos here in the blog. The people who take food photos on the other hand immediately post them in social networking sites like Facebook so that their other friends can see them.

So in the end, I don't know. I still wonder why people take photos of their food, but it seems that they definitely do that, and will continue to do so. I suppose it's not bad after all, since I can view them and gawk at them. 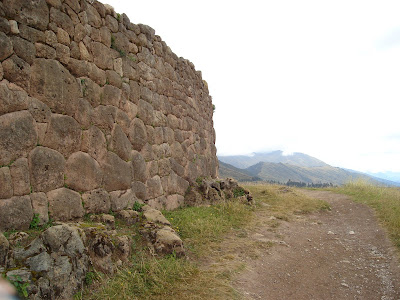