Book Review: On The Road by Jack Kerouac 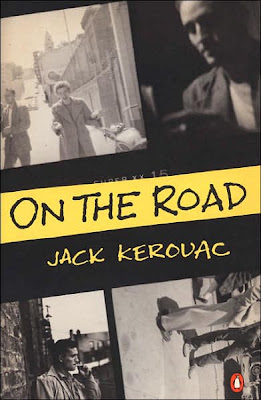 I should say that this is a book that I decided to read due to a recommendation. Yes, I take recommendations now! And so far, I seem to like them. This one is pretty much the same. But not too much.

So, if people are familiar with this work, this is the book that chronicled the trips of Jack Kerouac across the United States and Mexico. He had company, most notably Dean Moriarty, and although the prose was written as fiction, it is highly autobiographical. And it seemed that it developed a following, with people hitch-hiking and following his route as stated in the book.

So did I like this book? Not too much. I cannot get past the irresponsibility of the characters. As much as I like traveling, I don't think I can travel the way they did. No plans, no itinerary, no regard for the future, no thinking of what their actions might result in, that is just sheer irresponsibility in my book. As much as I know that I might die tomorrow, even today, I don't act like I am going to. I still make plans, I plan my life to the best that I can, while thinking that there is a small sliver of chance that I might not exist soon.

So yes, as much as this was a good read, I don't like it too much. I would only recommend it for its place in history and literary value. It is ironic that I am writing this book review in Mexico City, which happens to be the characters' final destination. I even met an Australian here who told me that the book has a huge following in his native Australia, and people there hitch-hike all the time. But no, I am glad that I read it for its historical place in modern literature, but overall I am not impressed. 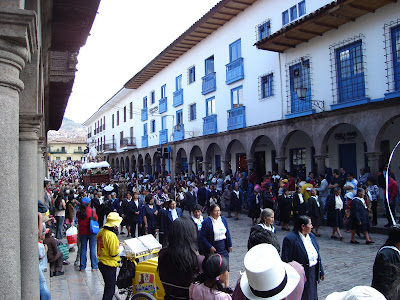 (Parading the Ladies, from my Cusco Series)