In my previous post, I wrote about a rather very interesting art museum in the neighborhood of Alameda. This post will continue on talking about the other interesting things that I have found in this awesome neighborhood.

There are a few buildings on the east side of this park that are worth peeking your head into. The first one is the grand building that houses the post office. There's a maritime museum at the top floor, and there are staff dressed as sailors that would welcome you to the top. The ground floor is still functioning as a post office, and the wrought iron staircase is just fascinating to gawk at and take pictures of. Look at the two photos I have below, one taken on the ground floor, and another at the top inside the maritime museum. 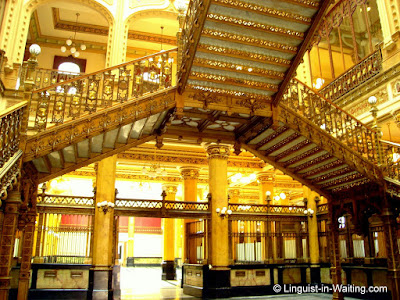 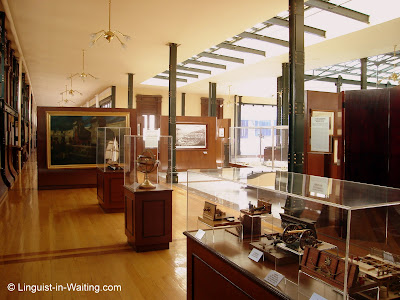 Close to that is the Casa de los Azulejos. This is an 18th century palace that features quite a lot of tiles. Nowadays, it functions as a branch of the Sanborn's Department Store and Restaurant. We ate here a few times, although I cannot say it is the best place I have eaten in. It was more of a last resort thing, when everything else was closed, Sanborn's was open. Check out the following two photos I have below of the interior. 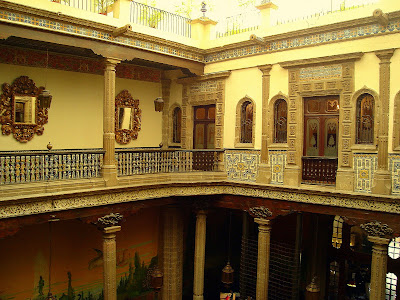 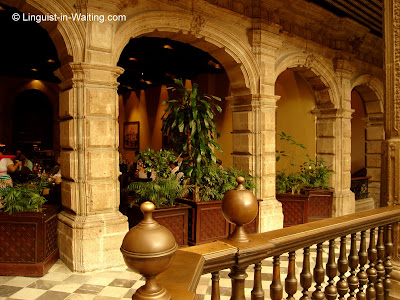 The main feature of the Alameda is actually the Palacio de Bellas Artes. This is a museum and a cultural center that anchors the neighborhood. It is a grand building made with white stone, and is constructed in the Art Nouveau and Art Deco style. For that reason, I found it very similar with the buildings that are found here in Buffalo. It contains a grand art museum, but I opted not to visit it, since I already visited another art museum in Mexico City, the Museo Nacional del Arte (more of that later). I just took photos of this building from the outside. Two of my photos can be seen below. 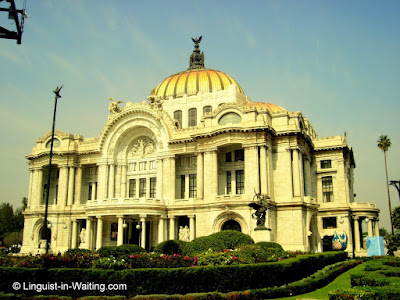 North of the Alameda is a little plaza that features two churches (Iglesia de San Juan de Dios and Parroquia de Santa Veracruz) and two museums (Museo Franz Mayer and Museo Nacional de Estampa). I didn't go inside any of them, but I took photos. I try to balance my museum appreciation with walking the city and actually appreciating the whole town. Besides, I already committed myself to the idea that Mexico City is such a big city that attempting to see everything will just be futile. That also makes the idea of a repeat visit an ideal one, since I know that there are things I haven't seen yet. Anyway, the next three photos feature the facades of three of the institutions around this plaza. 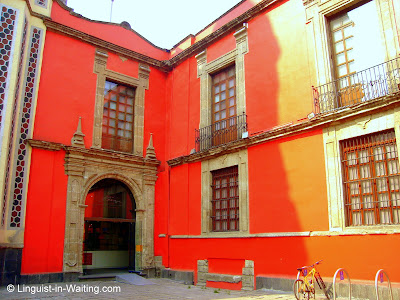 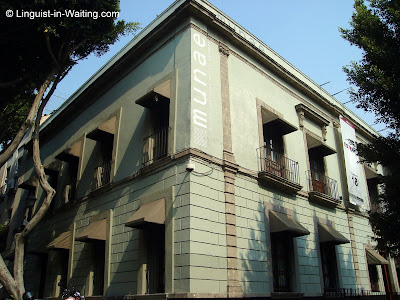 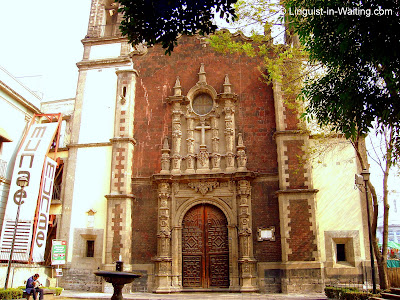 Finally, a shot of the Alameda itself. It is a medium-sized park, and there are plenty of things going on, from people selling stuff, to families playing with their children, to couples making out. It was so active and busy that just watching the people made me a little dizzy. 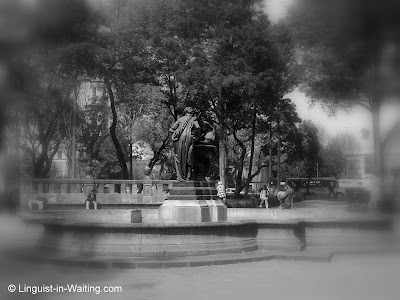 So there you go, my post on the Alameda. For next time, I'm not sure what to write yet. Stay tuned, since there's more things in Mexico City than the ones I've written so far.