My blog entries about my Mexico City adventure began in the Zocalo, when I entered the Cathedral and explored its bell towers immediately after putting my bags down in my hostel room. It is thus a fitting act to end my blogging in the Zocalo as well, and today's entry will be the last entry in my Mexican Meanders series, covering the spot that I visited and yet hasn't covered yet, none other than the Templo Mayor.

The Templo Mayor was one of the main temples of the Aztec in ancient days. It was called the Teocalli of Tenochtitlan, and it was demolished by the Spaniards in the 1520s. There's actually several temples on the site, since rulers decided to build over previous ones. By the time the Spaniards arrived, there's already seven temples in the site. Two gods were worshiped in this site, the god of war Huitzilopochtli and the god of rain and agriculture Tlatoc.

In the following pictures, you will see several glimpses of what remains. The structure must have been a grandiose sight in the past, but today, it is more or less an archaeological dig right smack in the middle of Mexico City. 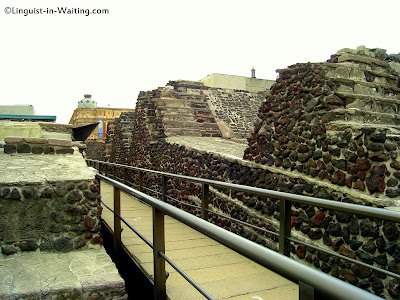 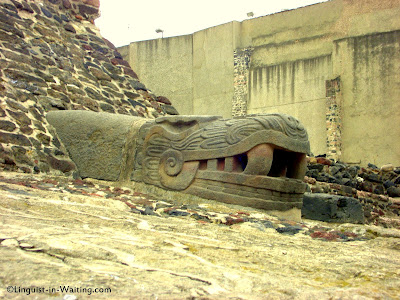 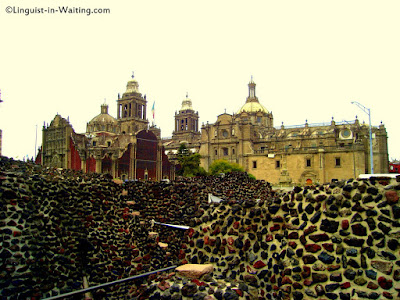 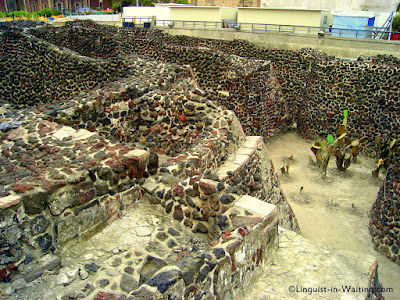 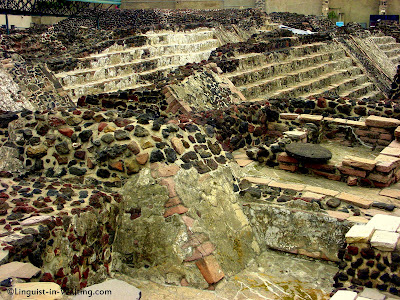 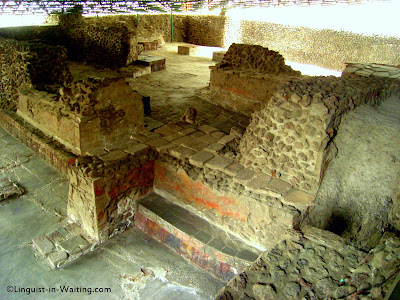 There is a museum that is attached to the archaeological site. Entrance to the museum is included in the entrance fee for the whole archaeological site, and the museum displays artifacts that were found in the digs. Several exhibits also pertained to the Aztec symbolism of the eagle attacking the snake. In fact, according to the Aztecs, the site where the Templo Mayor was is thought to be the exact spot where the Aztecs saw the eagle killing the snake while perched on a cactus. Thus, in Aztec belief, the Templo Mayor was literally the center of the universe. 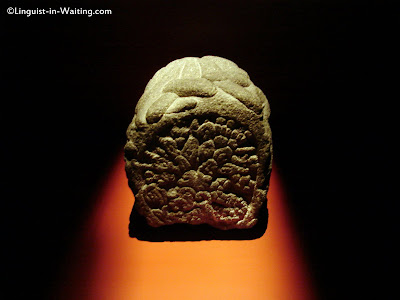 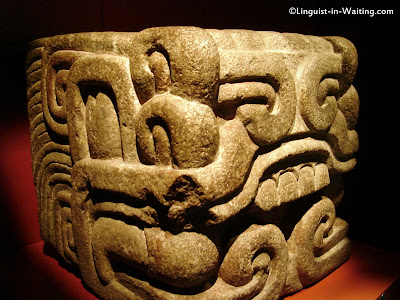 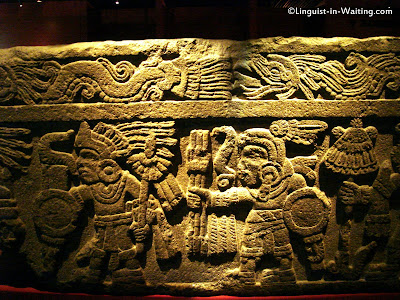 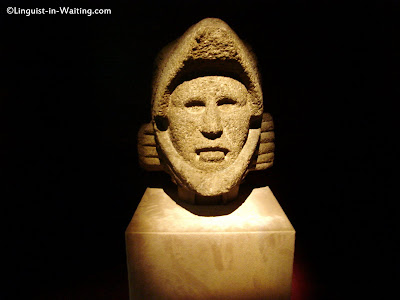 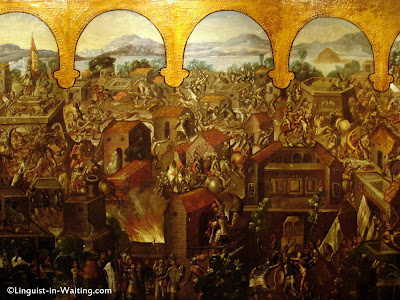 Aztec civilization can be quite gruesome. I have seen pictures of skulls, decapitations, and other rather violent acts. Thus, as a final picture, here's a rack of skulls, as a display in the Museo del Templo Mayor. 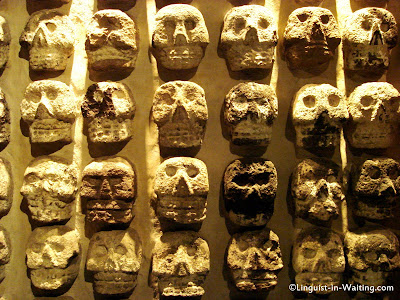 There you have it folks, this concludes my Mexican Meanders series, consisting of 21 posts. This was just a week spent in Mexico City and some surrounding towns. I would definitely love to go back, it's one of those things where the place contains so many treasures that at the outset, I knew that I cannot see them all. It was definitely one of the most awesome vacations I have ever taken.

Till next time, chilangos. I'll try to visit you again sometime.