So, earlier this month, it has been announced that Osama bin Laden has been killed. Fancy that? Immediately after, people all over the world rejoiced. Governments released statements of praise, and people partied. Funny eh?

See, I don't mind partying. I don't mind rejoicing if one's enemy is dead. Yet at least be consistent. The thing that disturbs me the most is that these people claim that they are Christians, and yet they rejoiced and partied when bin Laden was announced to be dead. Whatever happened to Proverbs 24:17 and Luke 6:35?

If you claim to be Christian, then act like one. Instead of claiming to be one, and yet acting like you're no different from the group that you despise, to the point that you're fine with burning the other group's holy book. Hypocrisy, that's what you're displaying.

See, if you think bin Laden was responsible for the 9-11 attacks in New York City, then go ahead and state that he is your enemy. And when the enemy falls, go ahead and rejoice. But don't claim at the same time that you're this unblemished innocent Christian who loves his neighbor. Because, really, your actions state the contrary.

How easy it would be and how less complicated it would be if you just claim that humans are inherently selfish. Why not embrace selfishness? After all, rejoicing when the enemy falls is a manifestation of selfishness. Just be true to yourself, and stop pretending that you're this morally uptight person, when in fact, it's during the times like these that your true colors reveal themselves. 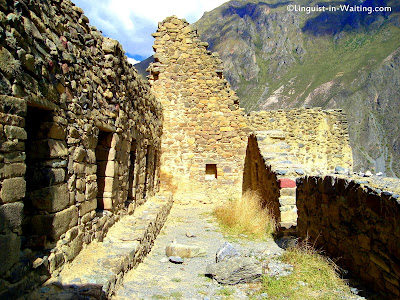