Toronto Tombs I: The Toronto Necropolis

As I was in Toronto recently, I decided to bring my camera and visit some places of the city that I haven't been to yet. And since I spent a weekend there, I decided that I should visit some historic cemeteries, given that the weather was actually quite nice. So I was able to visit two cemeteries, and this is the first. This post is about the Toronto Necropolis.

The Toronto Necropolis is a historic cemetery in the east side of Toronto, near Riverdale Park. Plenty of historic tombstones are seen here, and it is said that the cemetery houses the remains of 50,000 bodies, including the bodies of those that were donated to science in the University of Toronto. 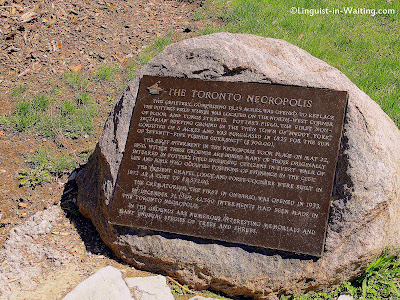 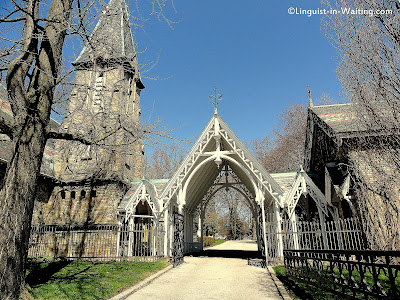 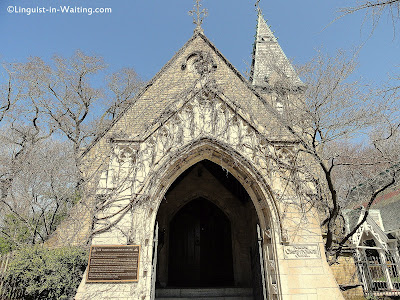 A small rock with an engraved plaque can be found at the entrance of the cemetery. Near the cemetery is a small chapel, where I took the above two pictures. It is open all day long, and there is a small sitting area inside. Perhaps, when people who have dead relatives need a little spiritual moment, they can go ahead and enter this building. 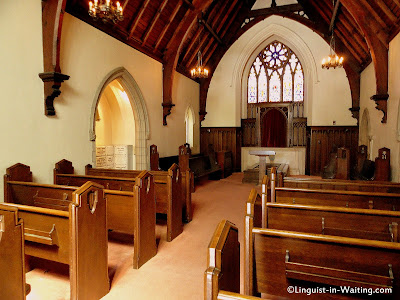 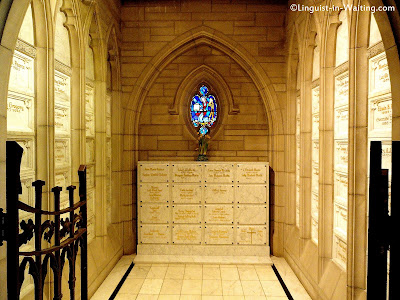 What follows then are a few samples of the pictures that I have taken, where I try to give you a feeling of the scenery that can be seen in this small corner of the awesome city. 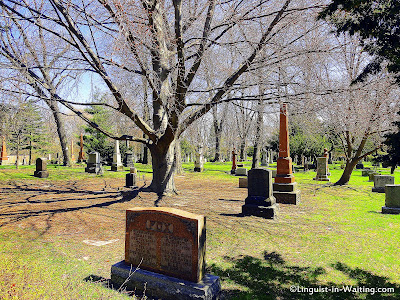 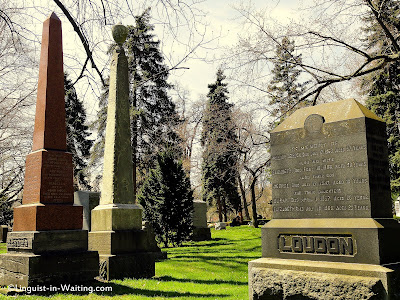 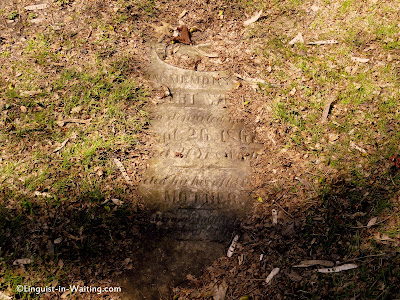 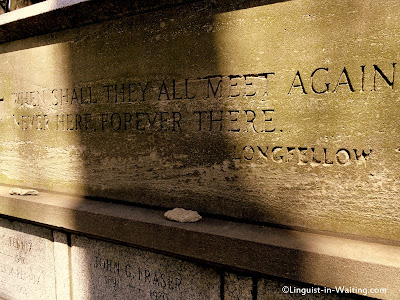 As you can see, some of the tombstones can be very old, as the third picture showed. The earth almost engulfed the concrete label. 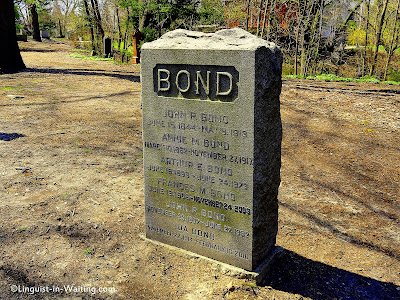 Unfortunately, they don't have a family member with the name of James. 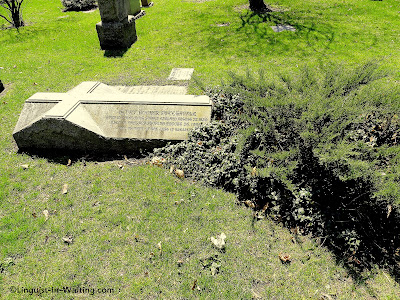 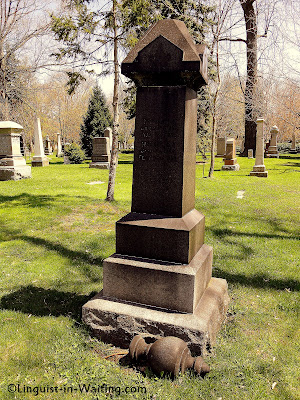 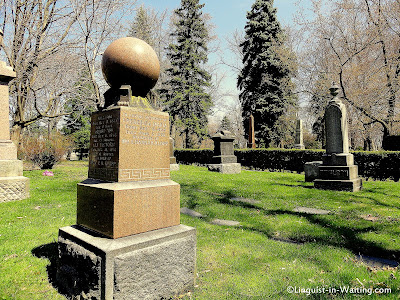 After about an hour of meandering around, we started to head out. 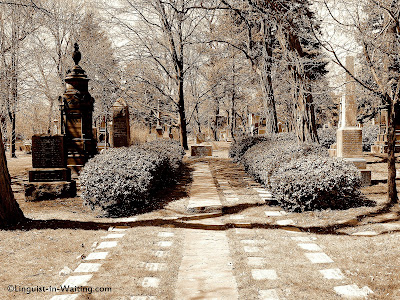 This is the path to the exit. I treated it in sepia for a change. 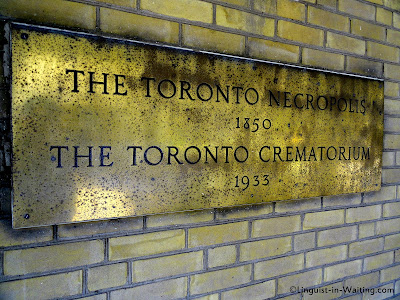 Finally, a metallic plaque was again on display near the exit, reminding people of the place, in case they forgot where they were.