During my latest stay in Toronto, I made it a point to visit two historical cemeteries in the city. I began with the Toronto Necropolis. After spending a few hours there, we headed to the St. James Cemetery, but on the way to that, we passed by Cabbagetown, a rather affluent neighborhood. It is also the largest continuous area of preserved Victorian housing in North America.

According to Wikipedia, the name of the neighborhood comes from the Irish immigrants who moved to the area who were so poor that they planted cabbage in front of their houses. Now, it's a very expensive neighborhood, and as we were walking through it, we saw signs of affluence indeed: nice cars, big houses, and one house even said that it was is the house of a Nobel prize laureate in physics. The Wikipedia article mentions that there are even big names who live there, such as Adrienne Clarkson (the 26th Governor General of Canada) and Avril Lavigne.

So, obviously, I have the camera ready. The following are just a few of the pictures that I have taken while I was there. Enjoy the photos. 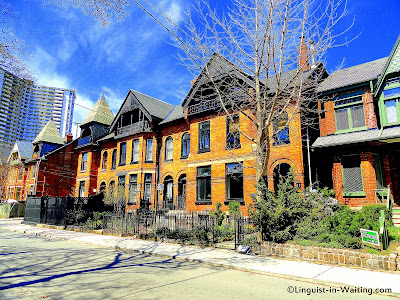 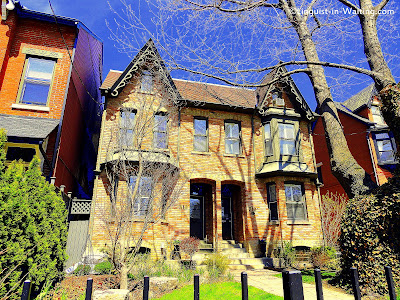 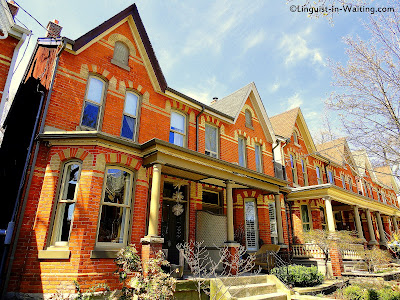 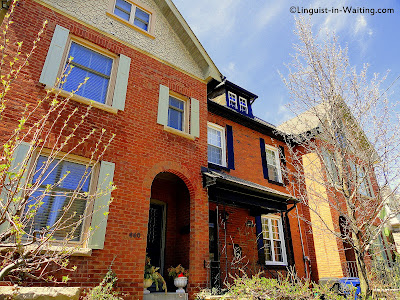 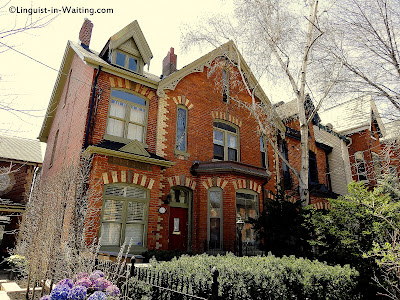 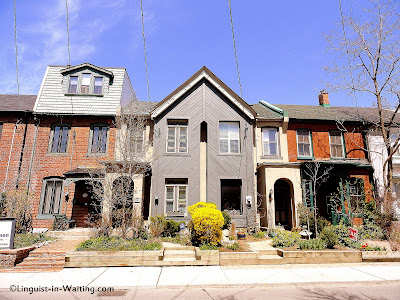 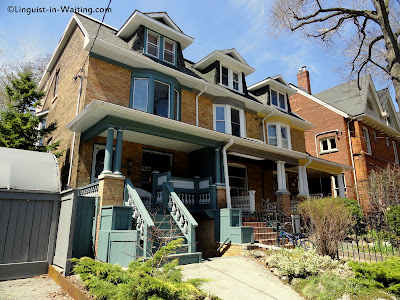 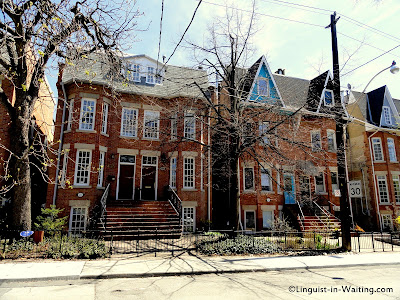 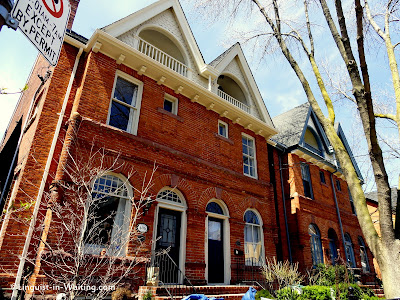 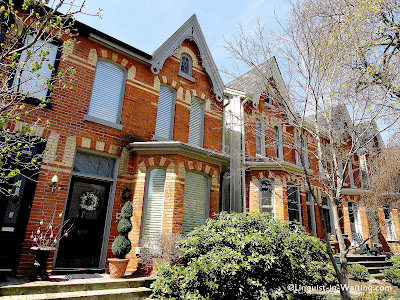 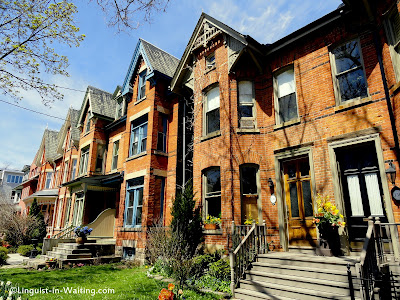 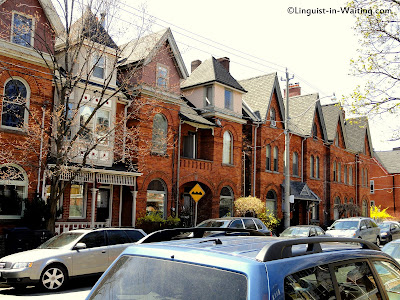