So, it just dawned on me that it might be the case that I only have one year left here in Buffalo before I leave for somewhere else. Thus, with that in mind, I decided to make visual memories of the places and things that Buffalo has to offer. In order to do that, I took out my camera and decided to start capturing the things and places that one can see here in the city. I am also starting this Oh Buffalo! series of posts that will be distributed and spread across the next few months as I document and post the things, places, and events that happen here in the city that I have been calling home for the past 6 years.

And to start, I begin by this entry on the Ansley Wilcox House. This is also known as the Theodore Roosevelt National Inaugural National Historic Site. The house is located in 641 Delaware Avenue, in downtown Buffalo. A couple of weeks ago, it was National Park Week, and therefore the national parks all over the country are free of charge in admission. Since this historic site is partly managed by the NPS, they were half-priced. I thus took the opportunity to visit and see what it was all about. 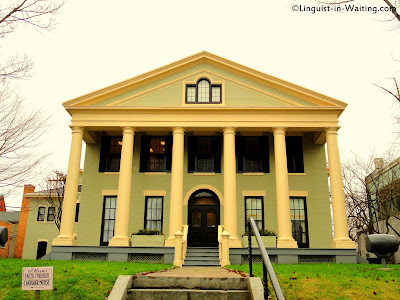 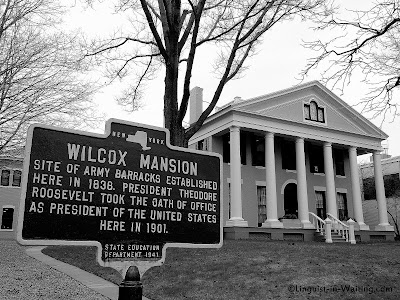 The above two pictures show what greets one when arriving to the property. It's not an extravagant house, actually. It's quite modest compared to the other houses in Millionaires Row. I liked the clean and simple facade, and the entrance is to the side, from the carriage house, actually. The carriage contains the lobby and the visitor's area, where one can buy souvenirs and such. The following pictures show this. 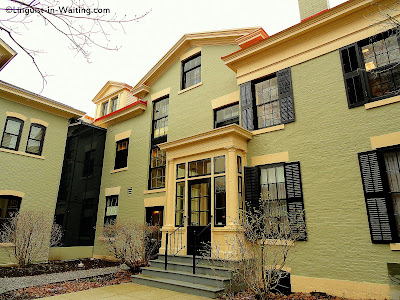 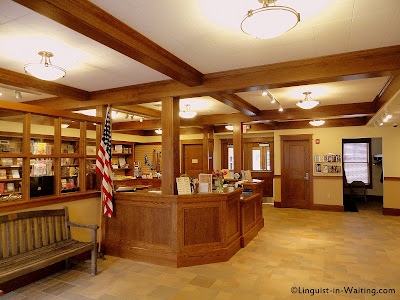 President William McKinley was here in Buffalo in 1901, during the Pan-American Exposition. Apparently it was a huge event, and people attended it from all over the country. After all, Buffalo back then was a large city, I think it was the eighth-largest city in the United States, and most of the other cities were reachable by a day of traveling. Thus, there were plenty of visitors, and plenty of events that happened. The beginning of the tour was actually a little recreation of the atmosphere that people got in the Pan-American Exposition. 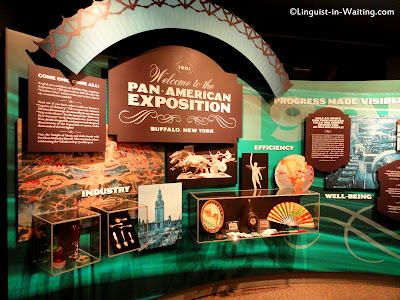 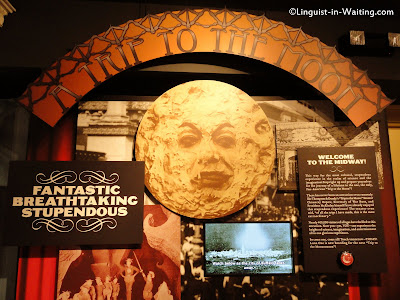 The things they did there were weird. It was quite imperialistic, the sentiment of the United States doing a good thing when they conquered the Philippines and Cuba were quite evident in the displays, and they even tried conquering the moon, with this weird ride that "simulated" a visit to the moon, and the people were welcomed by the moon king and so forth. 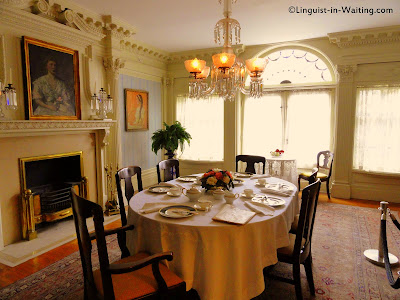 The house can only be visited on a guided tour, and after the small exhibition on the Pan-American Exposition, the guide will lead you to this door that opens to the dining room. The tour is attempting to simulate the atmosphere of the day the inauguration happened back in 1901, and for the most part, they succeed in doing this by a series of light and sound shows that I think were nicely done. 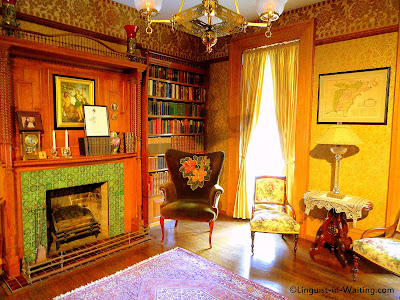 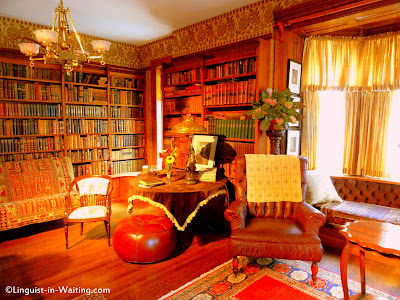 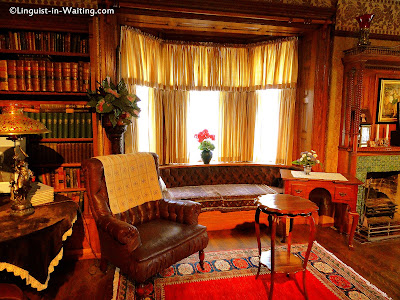 The inauguration apparently happened in this library, in 1901. It's a small room, as you can see in the three pictures above. There were plenty of politicians, and all the reporters were somehow sent out of the building which resulted in no picture being taken of the event. I find this room a little too stuffy and plenty of clatter, but that's a personal bias of mine, since I prefer my rooms to be minimalist. All those books on the shelves having the potential to collect dust was just a little too old for my taste. But I guess this is the reason why this is a historic place anyway. 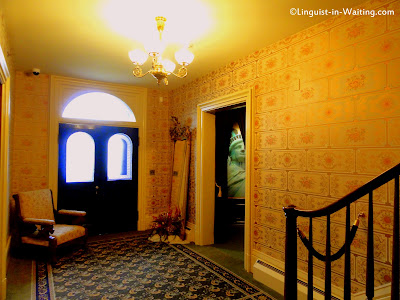 After that, the tour moves upstairs. The picture above shows the main entrance of the house, which is currently not used (the entrance that is currently used is the carriage house). However, in the time of the inauguration, all the people entered and exited the house through this door and hallway. 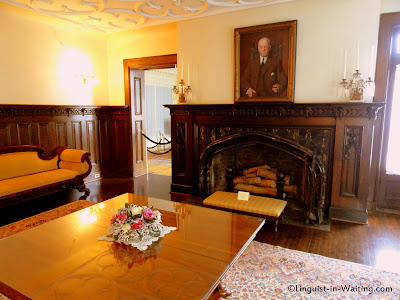 The second floor contains the offices and other paraphernalia that were available during 1901. There was a desk containing the speech that Theodore Roosevelt wrote and rewrote when he was there, as shown in the first picture. Also there is a large table that has been used by the family for ages. 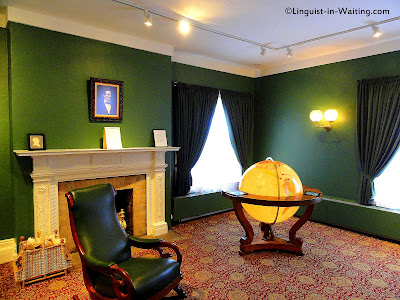 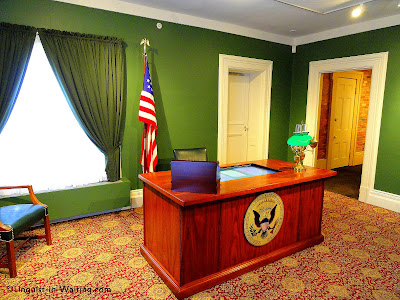 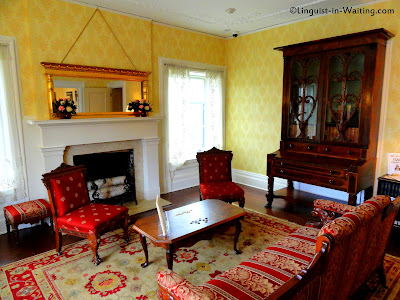 The last couple of rooms is the Presidential Office and some learning booths that are quite interactive. There were plenty of hands-on exhibitions that allow the visitor to click and touch things while educating them on the historical aspects of the times. There was also a chance to sit down at the Presidential Office table and get a picture taken, if you want to be a president for a day. Overall, it was a fun and educational place.

So, that's my first of the hopefully many of Buffalo's gems and jewels. For the next year, I'll attempt to visit and showcase as much of Buffalo's charm here, before I find myself packing and leaving for another town.