There is a tradition in this blog every July where I post an entry about several destinations that I want to go to in the future. It has taken many different formats. Thus, if you browse my previous entries for 2006, 2007, 2008, 2009, and 2010, you'll see that sometimes I gave pictures as hints, sometimes I provided itineraries. For last year, I provided four pictures of some sights I wanted to visit. Here's the answer to them:

And yes, they're still on the list, as I haven't visited any of these. I was in the Philippines earlier this year, but I didn't go to this site. So, to update the countries I have featured on my itchy feet series, here's an updated list.

Unfortunately, I haven't been standardizing the level at which I feature places. Sometimes, I feature cities, sometimes countries. For simplicity's sake, let me count them by country, which is how I did it above. I've featured locations from a total of 24 countries. 4 of these have been crossed out, because I was able to visit the country (but not necessarily the specific location I blogged about) at one point or another. The good news is that in less than a month, one more item will be crossed out from this list. How awesome is that?

So this time, I am still adopting the guessing game format. Here's three pictures, all revolving around the theme of religion. Three pictures depicting a religious location in three different countries. There's logistical hints for all three, and let's say our point of departure is New York City. 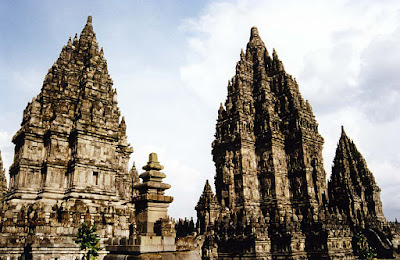 Picture 1 is far, and expensive to get to. It costs at least 1711 USD for a flight to get here from New York City. I don't need to apply for a visa to enter the country though. 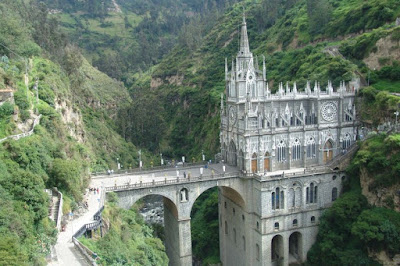 Picture 2 is a little closer. A flight to the nearest airport is 899 USD. I also do not need a visa to enter this country, which is neat. 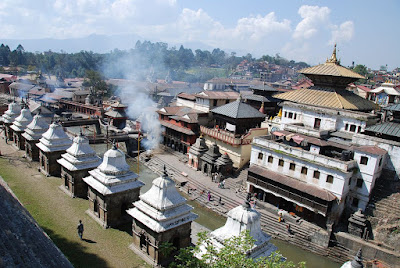 Picture 3 is also far, like the first one. Unlike the first two countries, I need a visa, but I can get one on arrival. It costs at least 1650 USD to get to the nearest airport.

Some other hints: I have actually already entered one of these countries before, so if you know my travel history, go for it. I also think that the pictures are quite descriptive, that the locations are easily recognizable for most people. But I might be wrong.