For the twelfth day, I need to post a song from a band I hate. At first, I figured that would be weird, because I usually don't listen to bands that I hate, so I wouldn't know anything. But later on, I realized that there is at least one such band. So here's OutKast, with the song Hey Ya! Released in 2003, this actually is the only song I like from them. 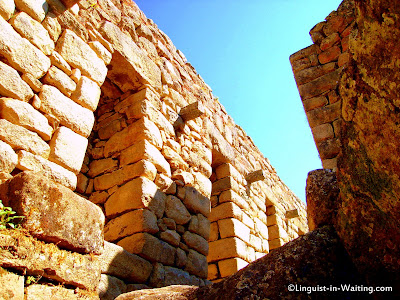