A couple of weekends ago, I joined another walking tour of the city. And this time, I explored a part of the city that I haven't been to before, that is, the neighborhood of Hamlin Park.

Hamlin Park apparently used to be the site of a horse-racing derby, and it was known as the Kentucky of the North. Now, it's a major African-American neighborhood, as the white population all moved to the suburbs. It is anchored by a building that used to be a church, but now is the Montante Cultural Center, which is part of Canisius College. 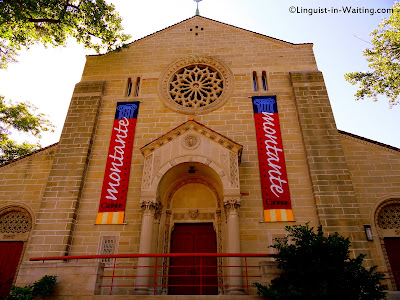 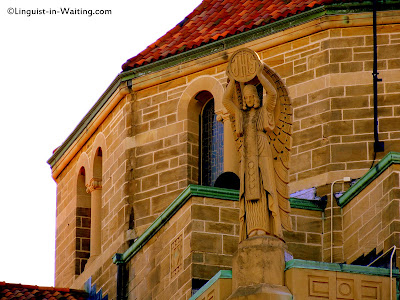 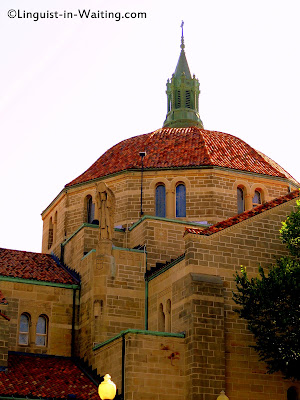 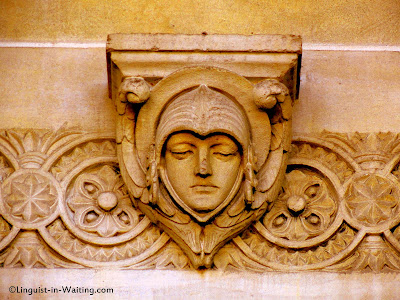 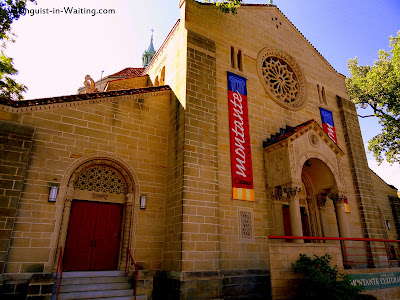 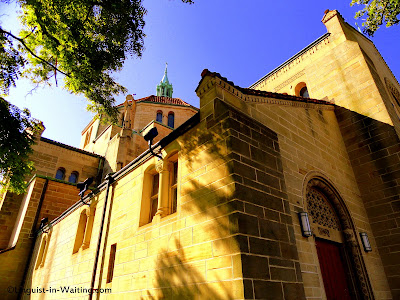 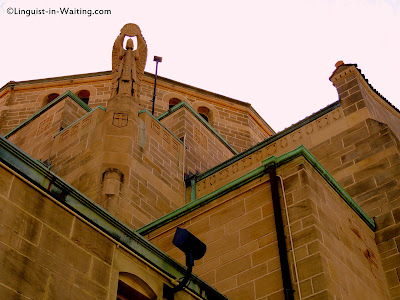 You can see that this structure used to be a church due to the religious iconography that is found on the building, and the general shape of the building as well. Now, it is a grand auditorium that is used by the college. 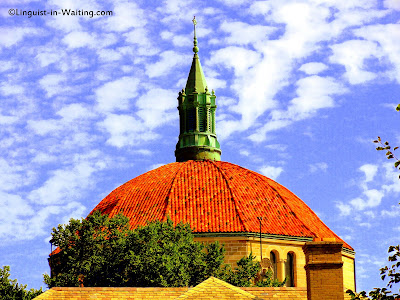 The tour took us through the campus of the college, which allowed me to get this photo above. This is the dome that is featured in the college's logo. 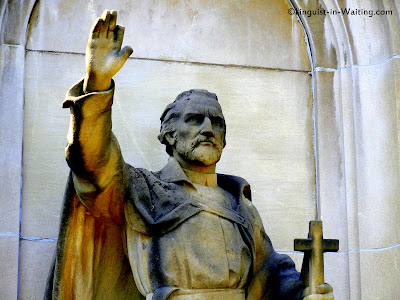 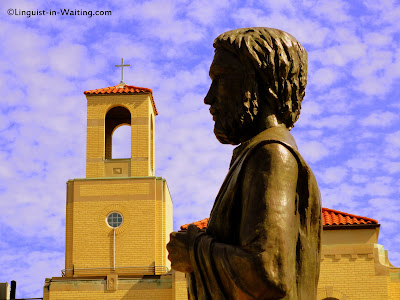 There were several statues featuring religious people in the college. After all, it is a Jesuit college. The first picture, if I remember correctly, was a religious person who got injured for his beliefs, either as a martyr or something similar. I forgot, as I was taking photos, I wasn't listening too much. But you can see that he has a broken finger, which symbolizes torture, I think. The second one is just a photo against an architectural backdrop. 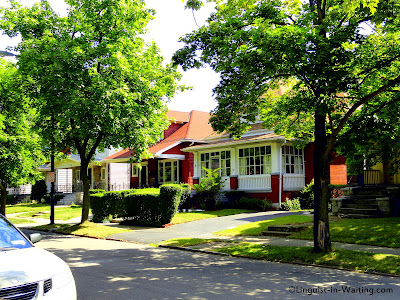 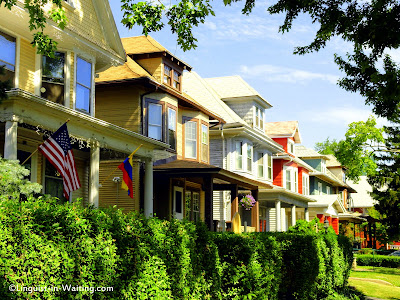 Then we went on and checked out the neighborhood. I learned of the different house styles that are prominent in the city, such as the Buffalo double. I didn't realize that was the term for the type of apartment that I live in. This refers to a building, a house, that has two storeys, and each storey is a separate living unit. 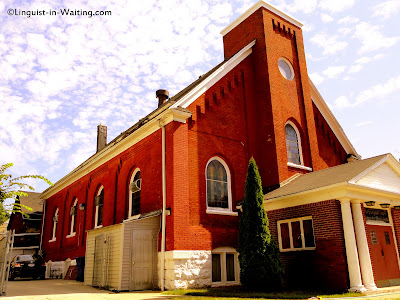 We saw several other churches. This is one of them. 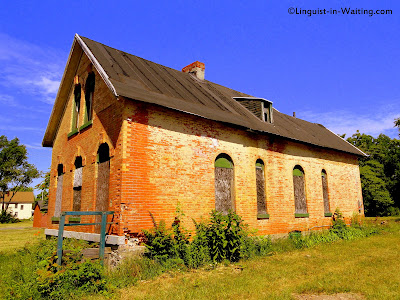 Remember that I told you that there used to be a horse-racing facility here? This is a former stable. 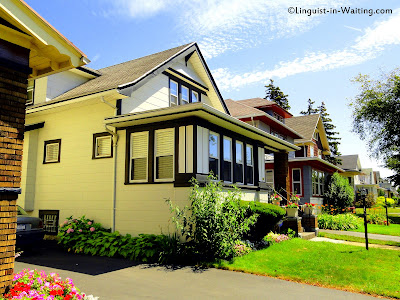 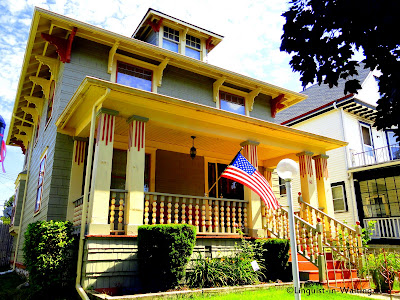 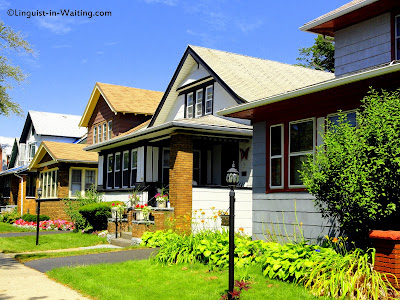 We continued our tour, and saw various other different housing styles. We saw bungalows, Victorians, and other styles. We also saw the house where the mayor of Buffalo lives. Altogether, it was a wonderful stroll in a neighborhood that until then I knew nothing about.