For my latest entry in my Oh Buffalo! series, I am posting about St. Paul's Cathedral. This is a church that is located downtown, in a triangular lot, which actually makes things interesting, from an architectural point of view. This is the cathedral of the Episcopal Diocese of Western New York, and not only that, it is also considered a US National Historic Landmark. It was built in 1851, and Richard Upjohn was the architect, who also handled the construction of Trinity Church in New York City. And as such, this church is also a church under the Gothic Revival style of architecture. 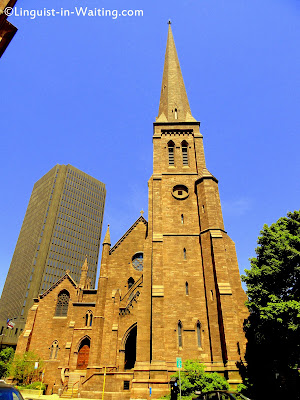 You can see that the church is just squeezing itself in a small triangular lot. Thus, perhaps, what lacks for width is definitely made up in height. This can be seen in the tall walls that are featured in this church, and shown in the next three photos. 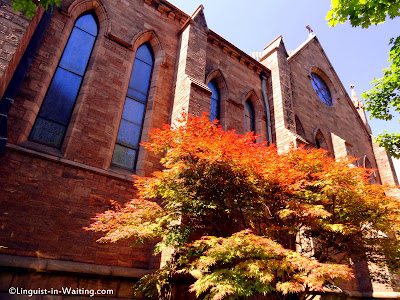 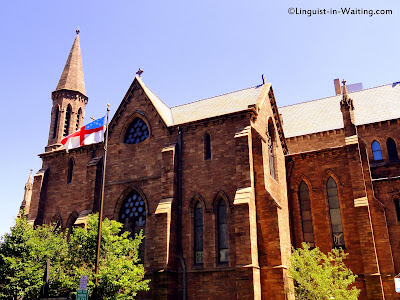 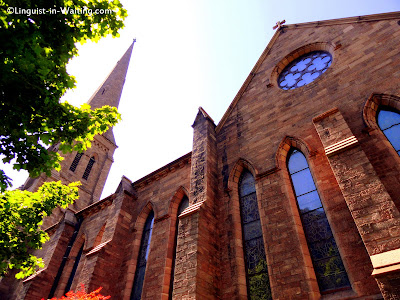 Red bricks are prominently used in this church. I especially liked the exterior, and how the different shades of red in the bricks create this visual explosion of hues. 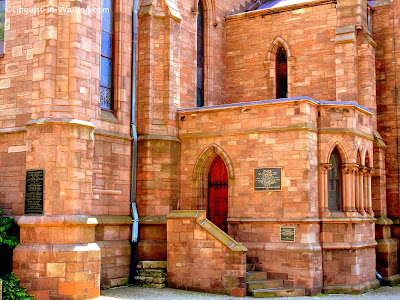 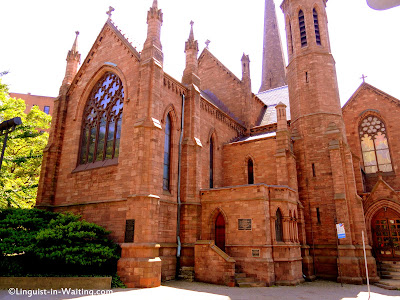 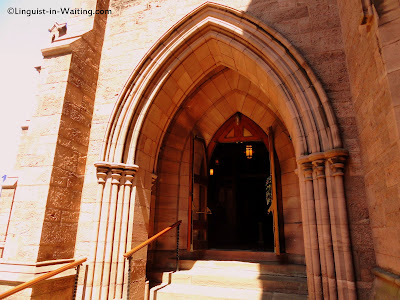 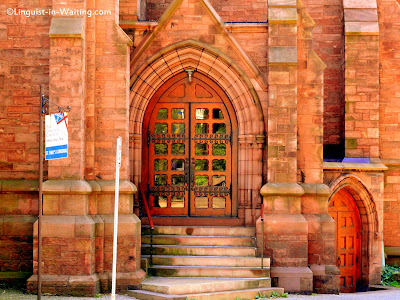 Finally, the interior is rather dark, as characteristic of Gothic Revival churches. Wood features a lot, and there are plenty of vertical lines. The following photos show a glimpse of them. 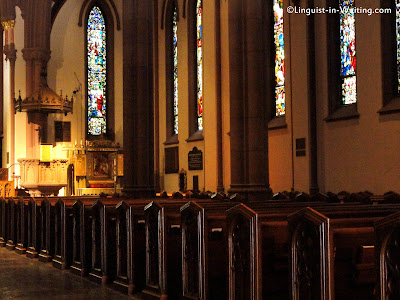 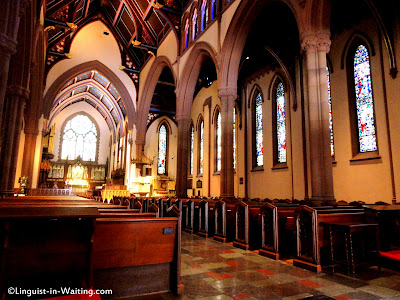 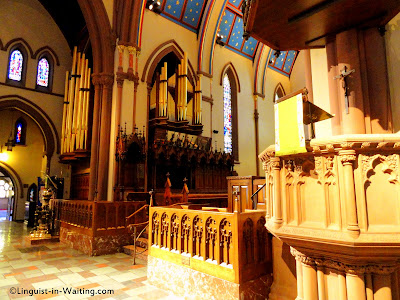 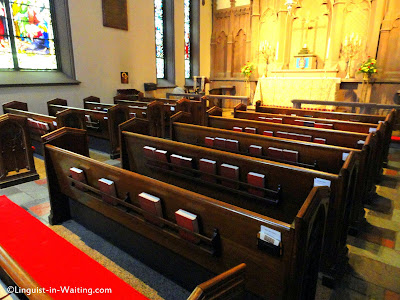 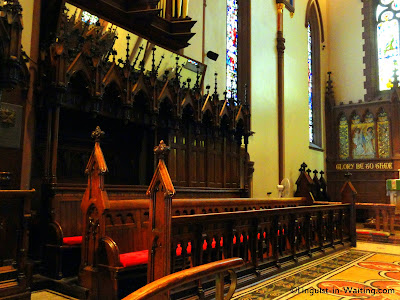 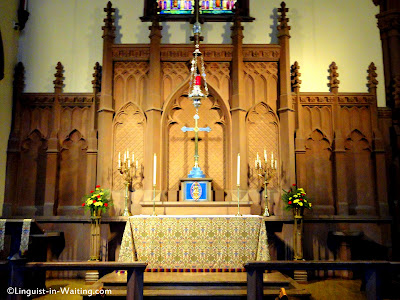 For the next entry, I will showcase another landmark here in Buffalo. Watch out for it!