30 Day Song Challenge: Day 19 - A Song From Your Favorite Album


Once upon a time, I only listened to classical music. That was because I was living in Japan and J-Pop really didn't appeal to me. Perhaps it was also because I didn't understand the Japanese language much at that time. Add to that the fact that I was taking classical piano lessons as well.

Anyway, when we moved to Guam, there was MTV. And this song was one of the first songs that I liked and stuck to me. Released in 2002 as part of the album Gravity, this is a single by Our Lady Peace, entitled Innocent. I liked the album overall, but apparently, some OLP fans thought that this was a significant departure from their original style. 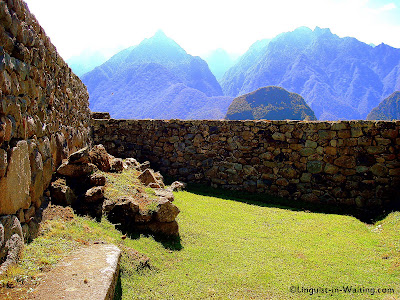