I've always knew the existence of the Japanese Garden; I've seen pictures of it before, some people told me that it exists, and so on. However, for the longest time, I haven't been there, and never actually knew where it was exactly located. So this past summer, I decided to find out.

Apparently, it is located behind the Historical Museum (What? Buffalo has a historical museum? I better check that out sometime.). So one day, I went there, armed with my camera. And I found it!

The Japanese Garden is actually at the western end of Delaware Park, which is this large sprawling park system right in the middle of the city. It was originally designed by Frederick Law Olmsted in the 1800s, and in the 1970s, it was redesigned as a Japanese garden to symbolize the friendship between the cities of Buffalo, NY and Kanazawa, Japan.

Of course, I took pictures, so here they are. I hope you enjoy them. 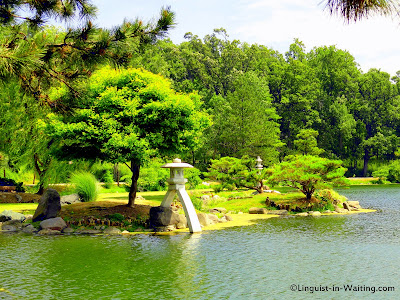 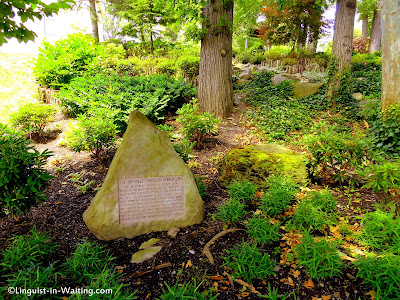 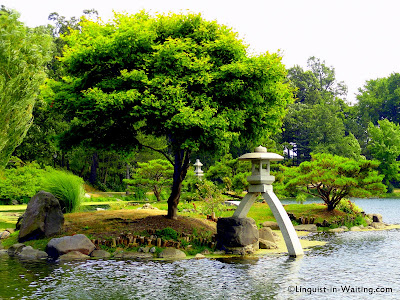 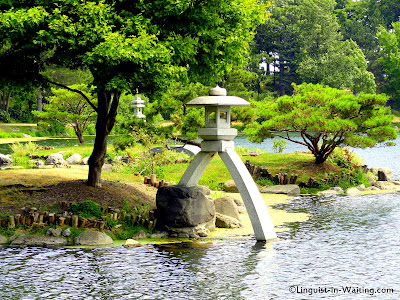 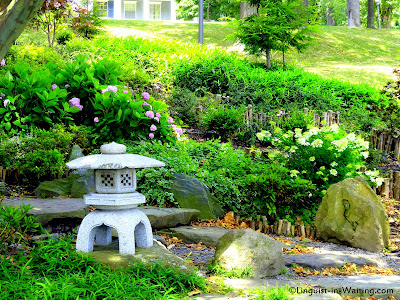 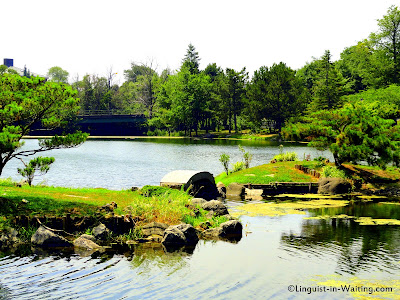 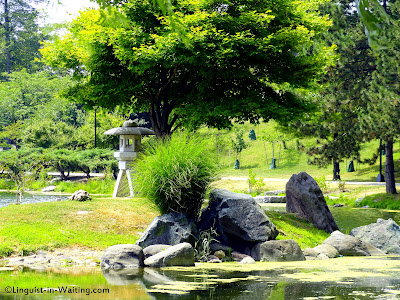 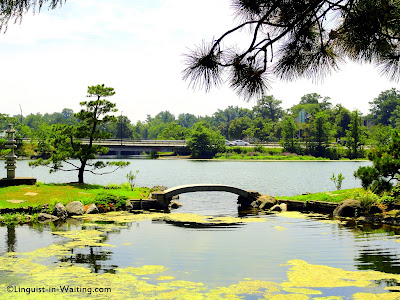 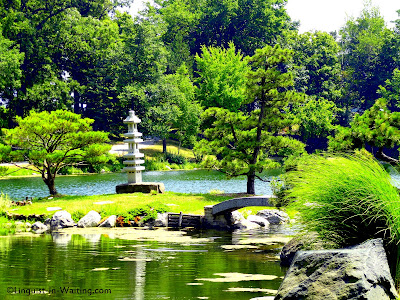 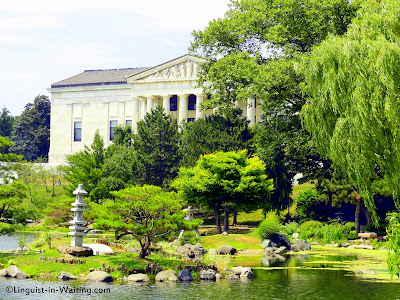