30 Day Song Challenge: Day 26 - A Song That You Can Play on an Instrument


You may or may not have noticed it, but this song actually samples the chord progression of Pachelbel's Canon in D. Since my musical performance training was mostly concentrated in the classical genre, I had a little bit of a hard time answering this question. I usually hated playing popular music, for its hard syncopated rhythms and so forth. Anyway, if there is some song that I could play on an instrument, then it would be this one. This is Vitamin C's Friends Forever, released in 2000. 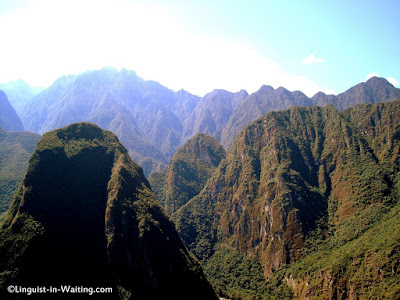 (The Skyline, from my Machu Picchu Series)