Baquedano is actually a big area: it's an area of town that is one metro station away from where we were staying. And there are plenty of things that can be seen. This post is thus a collection of various things that I found in and around that area. 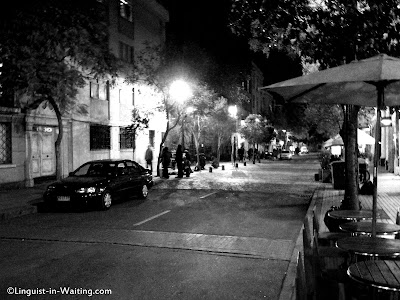 This is a night shot of Barrio Lastarria. This is actually a swanky neighborhood where one can find amazing restaurants. We ourselves ate a few times in this neighborhood. We found this cool restaurant, Victorino, which was a rather swanky place. We loved it. 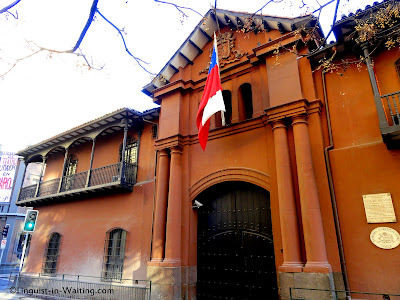 This is a red government building, that stands apart from the rest of the buildings around it. Most of the other buildings are rather modern, but this one is still standing in the middle of the modern city. 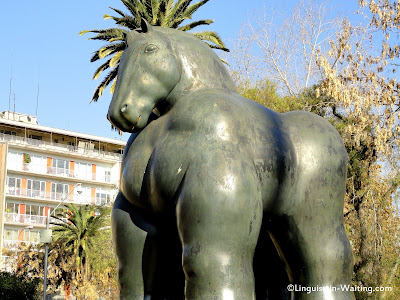 This is a statue by the Colombian sculptor Fernando Botero. I actually like his work, and how for most of his works, "fat" images are prominent. I guess I like the fact that he has his own personal style. 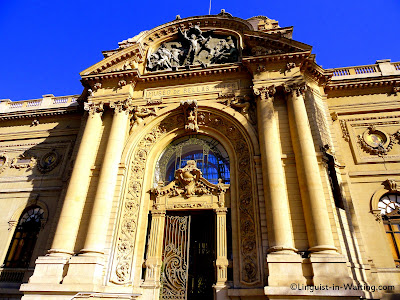 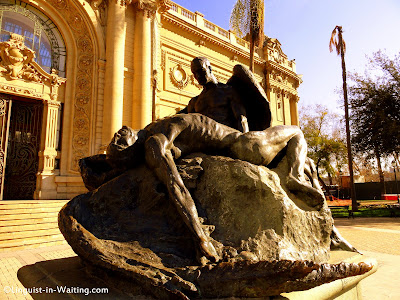 Another thing that was close to the area is the Museo Nacional de Bellas Artes, which showcases some art. The building is fabulous, which I took a shot of, as seen above. There is also a rather curious sculpture sitting in front of it. 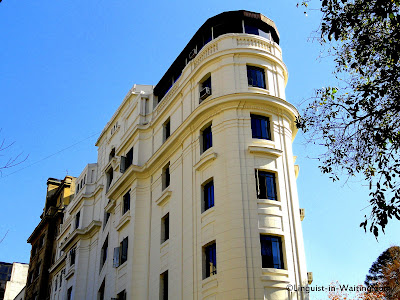 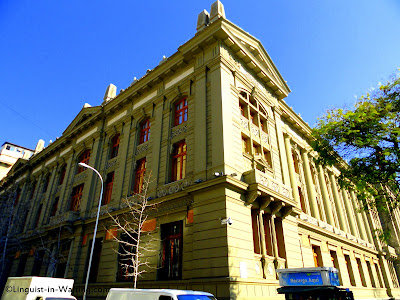 Buildings around town have a different feel from the other buildings that I have seen in other Latin American countries. Santiago seems to have a lot of European influences. The buildings above are very similar to the ones I have seen in Vienna, Prague, and Budapest for example. 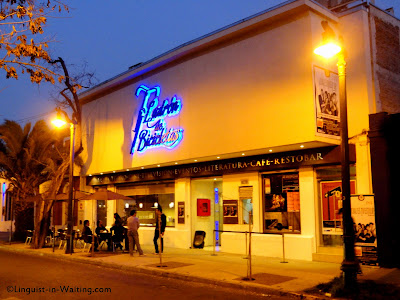 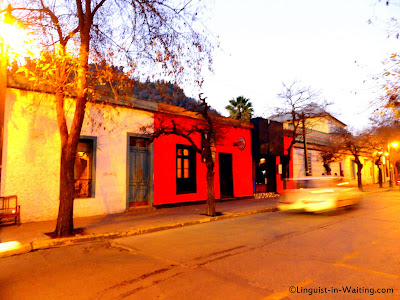 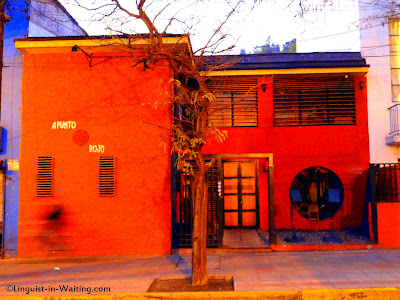 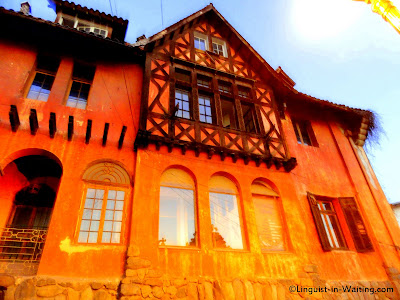 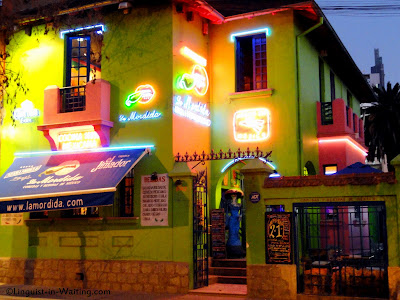 North of Baquedano is another neighborhood, called Barrio Bellavista. This is also another swanky neighborhood, full of restaurants, but unlike Barrio Lastarria, this one has more flare to it. Barrio Lastarria has a more subdued character, while Barrio Bellavista shouts out to you. There are nightclubs, dance clubs, bars, and so on. We tried some of the restaurants, but didn't stay for the nightlife. 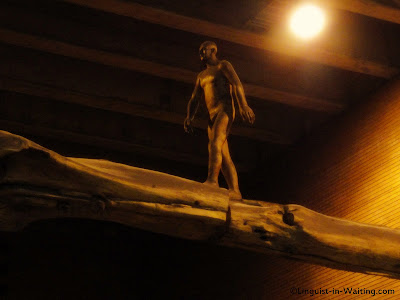 Finally, here's a sculpture that I saw in the metro station. I think if I remember correctly, it is found on the Baquedano station. This is the statue of a man, crossing the station by balancing on a wooden beam.