That is always the case with Latin American cities. There is always the plaza and the church that anchors it. Nothing is different from Santiago, Chile. In fact, the first thing we did when we got there was to check out the central plaza. And of course, the Catedral Metropolitana de Santiago is found right next to it. 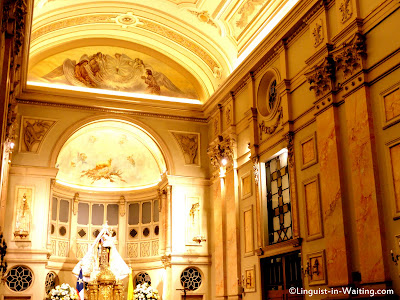 There is one heavily-lighted room right near the front; you can find it immediately to your left after entering through the main doors. There is a big statue of Mary at the front. 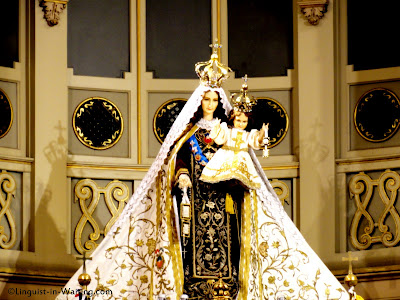 This is just a close-up of the statue. 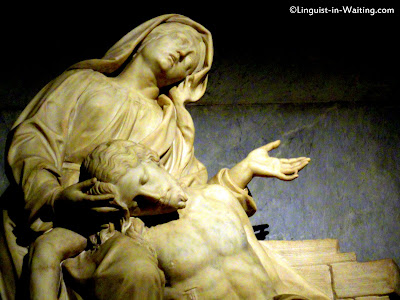 This sculpture reminds me of Michaelangelo's Pieta, which I saw in the Vatican City a few years ago, except that the angle is reversed. 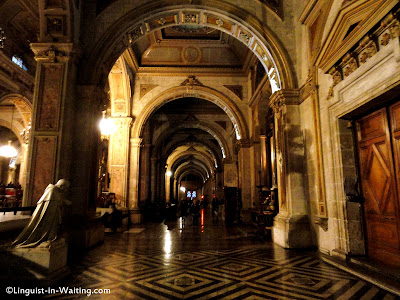 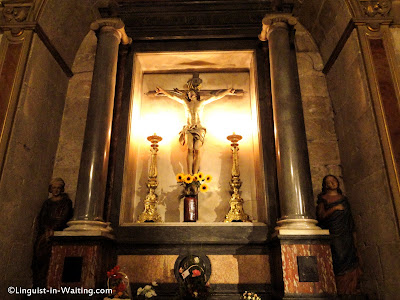 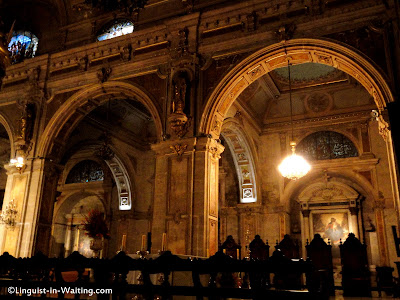 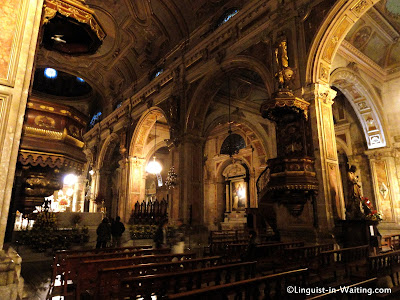 See how dark the interior is? I had a feeling that some lurking creature can hide behind those pillars and then abduct other worshippers. 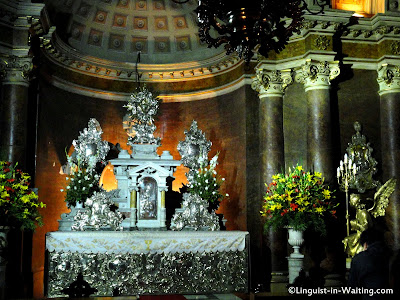 This is a very shiny piece of religious relic. 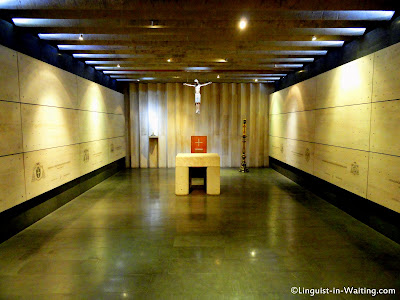 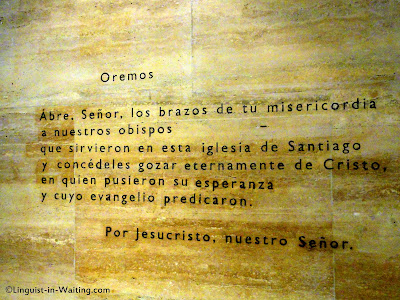 Underneath the altar is the crypt, where they usually are. Important religious figures from Chile are buried here. 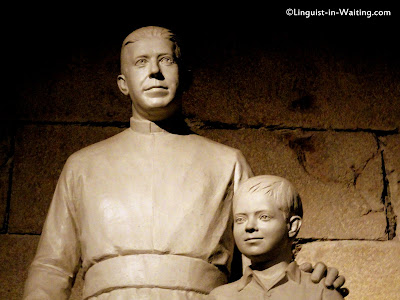 And this is a sculpture of an important religious Chilean figure, but unfortunately, I forgot who he was.