There was a time when I thought I hated math. I just didn't want to do anything with it. And so, when it was time to pick a major in undergrad, I decided to pick Linguistics (because Music was unavailable to me, at that time, but that is a different story), since this major only required me to take Math 1 (Math Appreciation) as a General Education Requirement, and nothing else.

Thus, it is sometimes surprising, even to myself, whenever I spend weekends running statistical models, running tons of regression equations on my computer, seeing whether my experiment worked or not.

Come to think of it, I guess I never hated math. It was the environment in which I encountered it that I hated. I remember having bad grades in math, especially in middle school and high school, and this was because the instruction was done in Japanese. I couldn't understand what the teacher was saying, and the technical terms were all new and different to me, that I had to relearn all of them. I hated the fact that I wasn't getting it, but then, I thought that it was the subject that I hated. It turned out that it wasn't the case at all. It was just the environment.

I took a year-long statistics class in graduate school about 4 years ago. That was fun. I did ANOVAs by hand, T-tests, Z-tests, F-tests, Chi-square tests, and so on. Now I use linear mixed-effects regressions on a daily basis. It is that integral to what I am doing, that I sometimes remind myself how crazy I was earlier for thinking that I would hate crunching numbers. Now, I get excited everytime I see a significant result, as evidenced by the fact that the p-value cleared 0.05.

Oh well, it just shows that things can be deceiving at times. And things change as well. Now, I have been involved in several projects with different people, where I am the one responsible for the statistical procedures of these projects. It actually makes things fun too, as I can shift between projects so that I don't get bored. 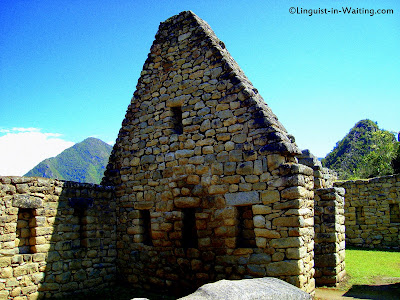