Last month, I was in Portland due to a conference. I presented a talk, and that was good. But of course, it never prevented me from getting my camera with me, and shooting some pictures while I was in town. And for this time, I went to The Grotto.

I haven't been here the first time I have been to Portland, which was three years ago. I enjoyed my stay back then, having had the impression that Portland is a very green city, with plenty of parks and green space for its citizens. And it is no surprise that the thing I saw this time around was once again a garden. 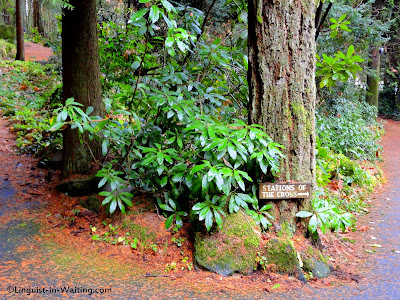 This is actually a garden that centers on an actual grotto: an enclosure within a cave that is dedicated toward religious means. And yes, all of the sculpture here have a religious theme. They even have a path that chronicled the stations of the cross, whose entrance can be seen above. 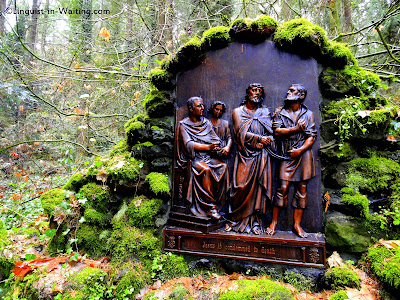 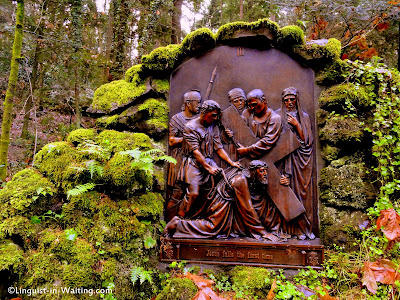 Here are two of the stations, covered in moss. 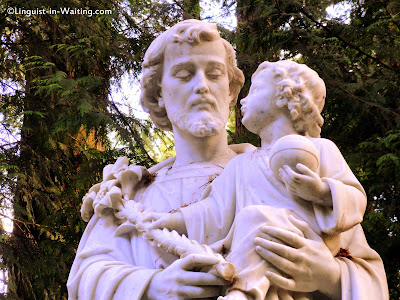 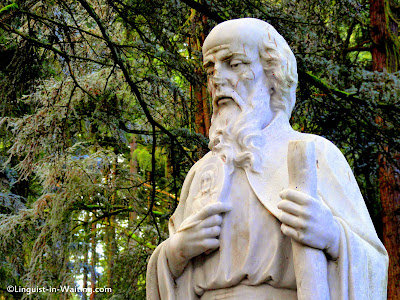 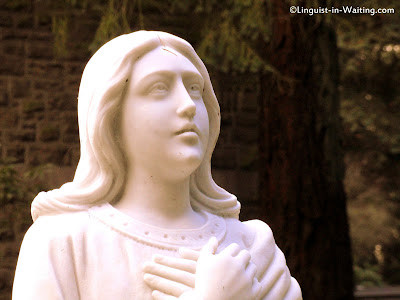 There are several marble statues featuring characters from Christianity. 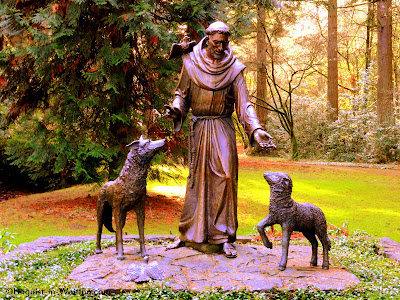 I think this is the statue that I like the most, a statue of Francis of Asissi, together with his animals. 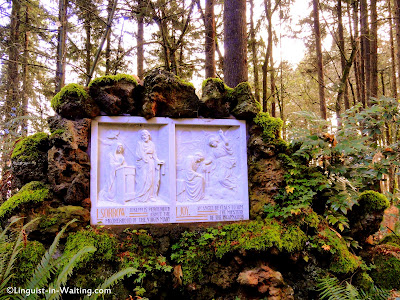 There's a whole series of joyous, sorrowful, and luminous mysteries, etched in marble. 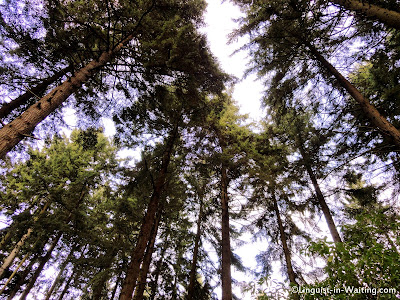 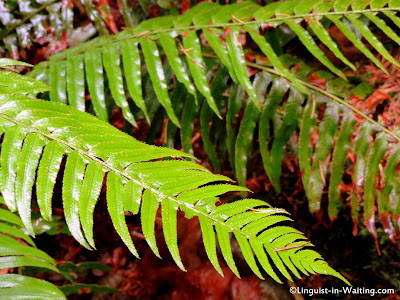 As expected, there's plenty of greenery here, from the trees to the ferns. It was quite exquisite, although I think it was because the person who established this place believed that one can find God in nature. 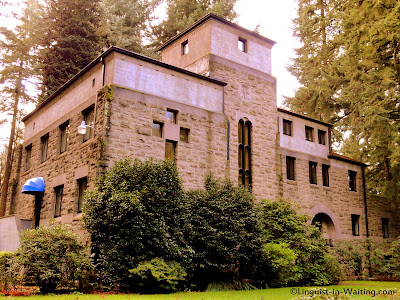 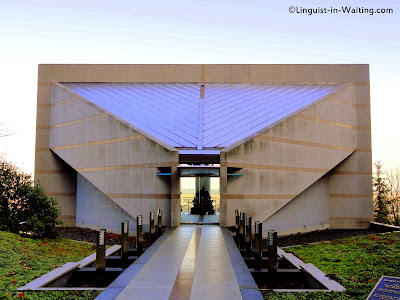 There's two buildings that are of note: this mansion, and the meditation chapel that faces the north side of the city. The view is quite expansive. 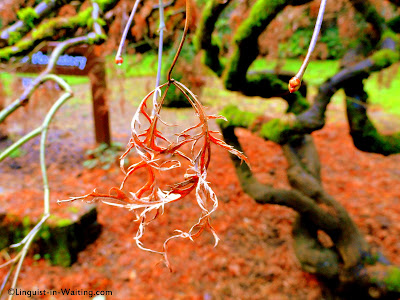 Finally, I tried my hands on artistic photography. Using the macro settings on my camera, I took this shot of an interesting twig.

So that's my little excursion to the Grotto. I enjoy this city; Portland is one of those cities that I visit and tell myself that it would be nice living in a city like this.