After spending two nights in Honduras and a brief afternoon in Esquipulas, I decided to go to Flores. This is a town located on an island in the Lago Peten Itza. This town is also the capital of the province of El Peten, Guatemala's largest and northernmost province. I went to Flores and spent two nights here, as this was my base to see perhaps Guatemala's most famous Mayan ruins: Tikal National Park. But, this post is not about that, but about the island itself.

I actually was surprised of this island. I never expected this little quaint town to exist in the middle of Central America. You know, Central America for me evokes images of dirt, tortillas, and heat. However, the images of Flores were more similar to Mediterranean villages. It actually reminded me of Greece, for some reason. 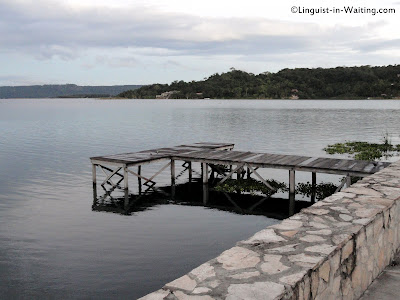 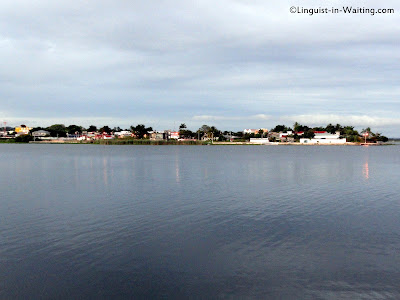 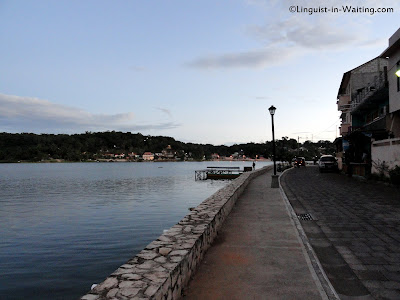 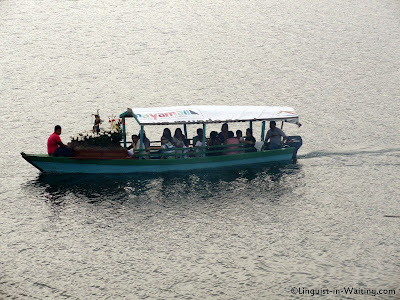 After arriving in the middle of the night due to a quite adventure-filled bus ride, I woke up early, and took a stroll. All the establishments were still closed, and there weren't many people on the streets. I decided to walk around the island, which was small, so I was able to walk around it within 30 minutes. The pictures above show the lake, seen from Flores. And the last picture shows devout Catholics from other parts of the lake visiting the island because that day was a feast day. They were heading to the church. 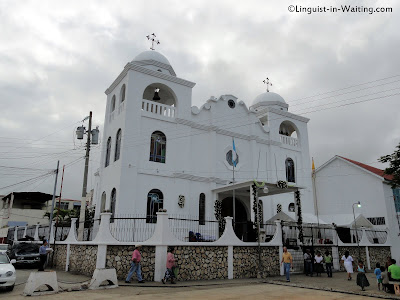 This is the church in the island. There's a small plaza in front of it, and people have been gathering around for the festivities of that day. Someone decided to chat with me and invited me to attend mass later in the afternoon.

For the rest of the pictures that I am showing in this post, I will showcase various sceneries that I found in the island. The houses are quite colorful, and cubist as well. Like I said, it reminded me of Greece and other Mediterranean views. 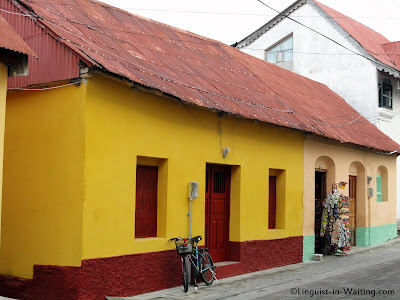 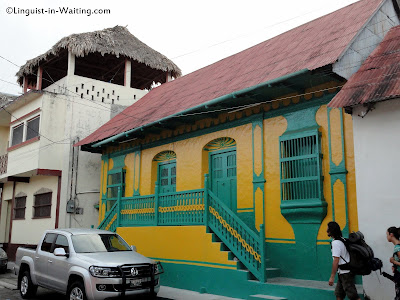 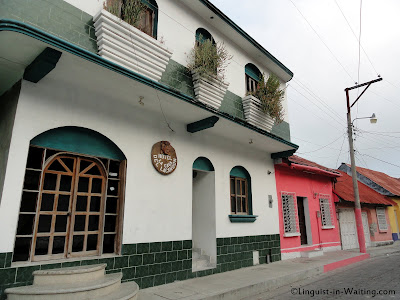 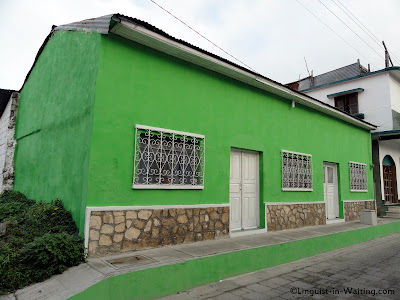 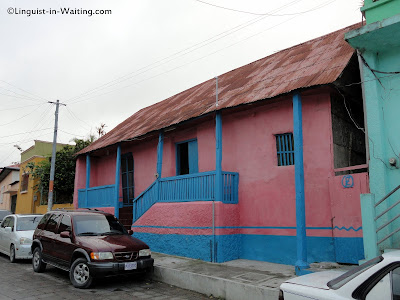 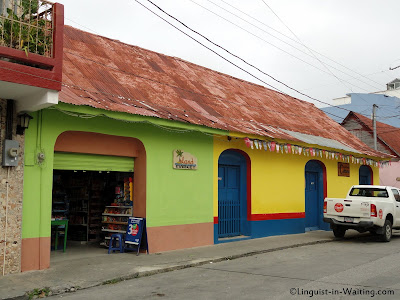 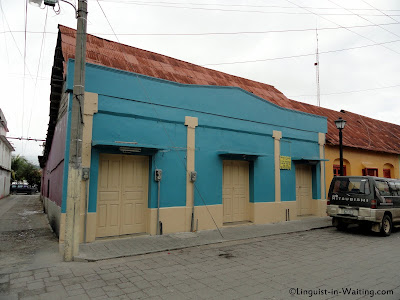 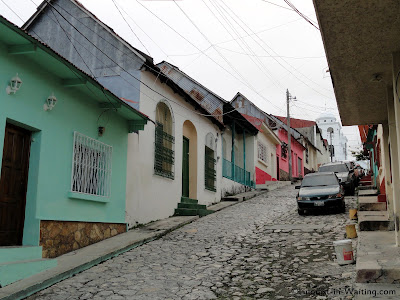 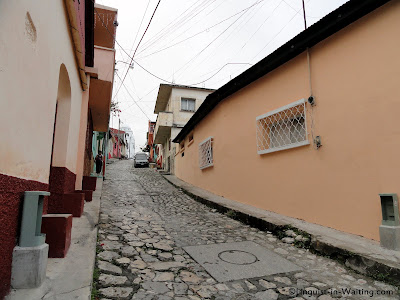 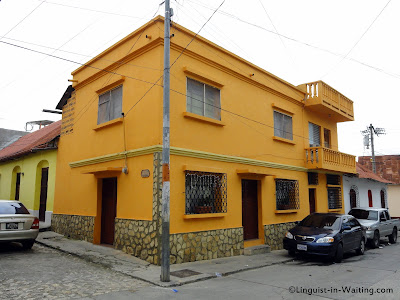 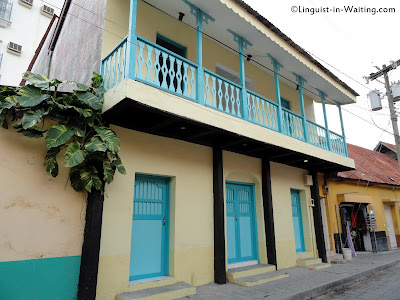 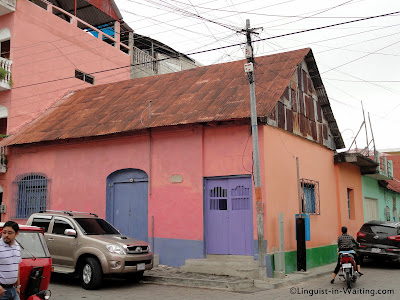 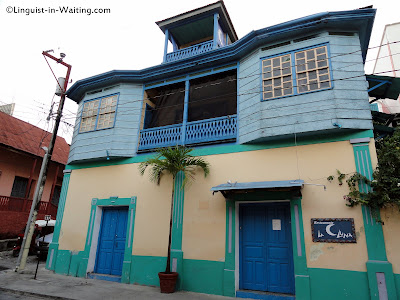 As you can see, houses and other buildings are quite colorful here in Flores. It is something that I have only seen in this island and nowhere else. I enjoyed my stay here, except for the fact that I got traveler's diarrhea somewhere along the way, and it started in this island.