I haven't visited a city without seeing its front yard. I went to the National Mall in Washington DC, Times Square in New York City, the Zocalo in Mexico City, and in numerous other squares in other cities around the world, big and small. So I figured I should also the same in Stuttgart. 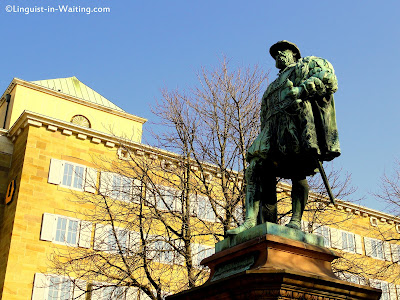 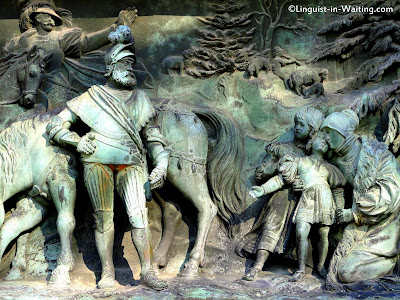 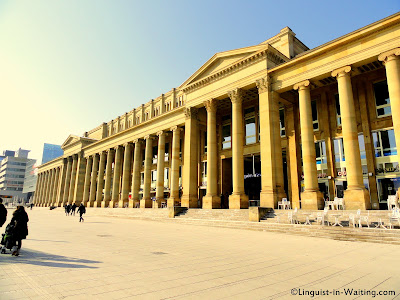 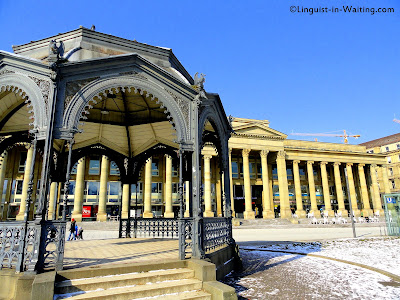 The Schlossplatz in Stuttgart is the largest square in the city. There are several sights to be seen around here, including the New Palace, which is what the referent of the square name is: Palace Square. Nowadays, the New Palace is used for government offices.

There are several statues around, including the ones which are shown in the photos above. There's also a gazebo in front of the long building, which is currently a shopping arcade. In one corner of the square, one can find the Kunstmuseum Stuttgart. 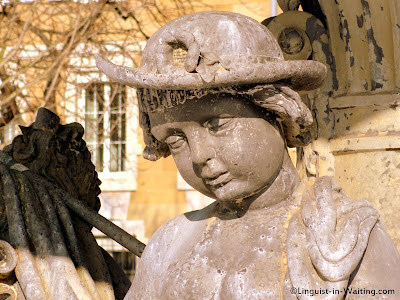 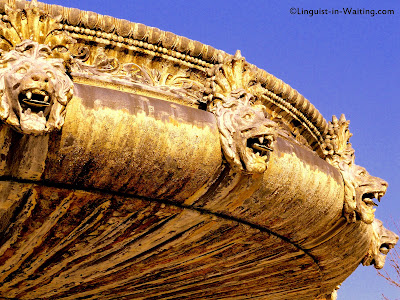 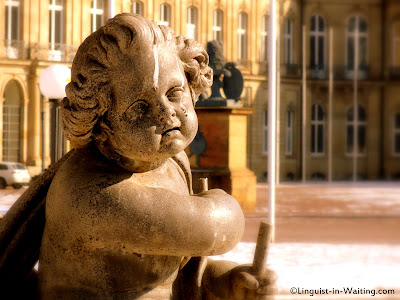 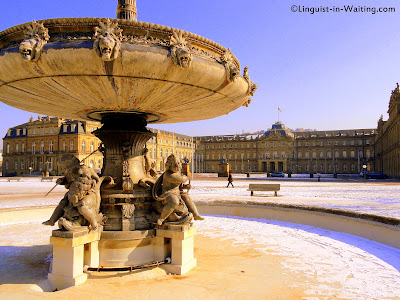 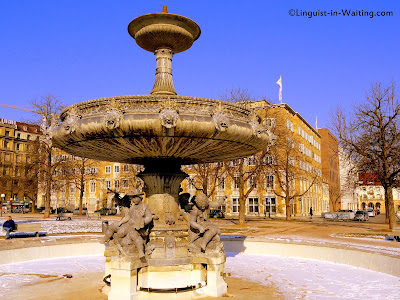 The square is designed symmetrically, and there are two fountains on both the left and right side of it, facing the palace. Since it was winter, they turned it off. The photos above show some of the details of these fountains. 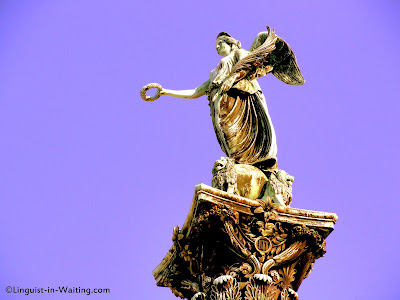 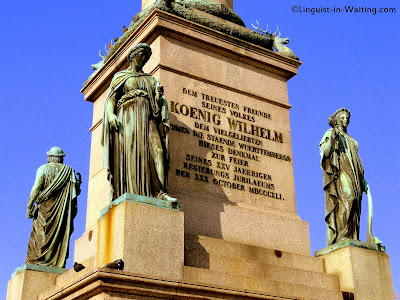 There is an obelisk right at the middle, and the two photos above show details of this structure. 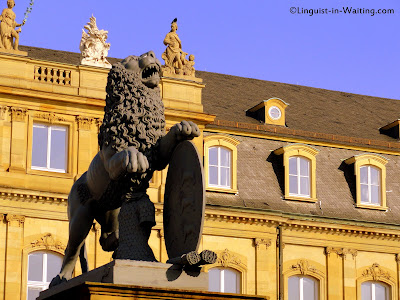 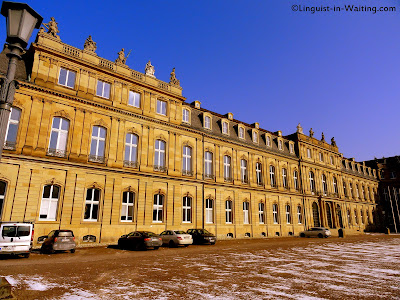 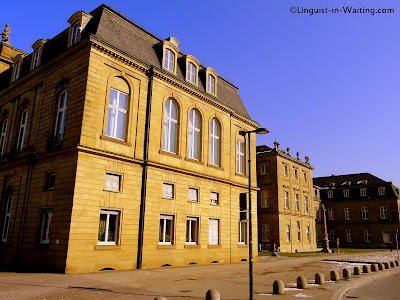 I don't think one can tour the new palace, but I might be mistaken. I didn't see any signs about entrance and fees, and my guidebook didn't say anything either. I figured since it is now used as government offices, they wouldn't open it to the public. That being said, I still took photos of the exterior of the palace. 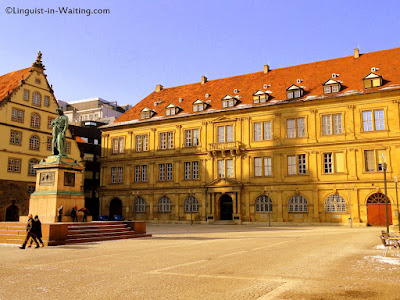 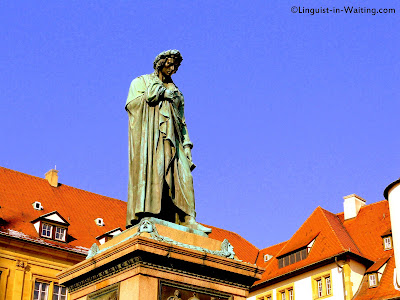 Finally, I ambled around, and found myself south of the Palace Square, into Schillerplatz. The statue at the middle is of the poet and dramatist Friedrich Schiller.

So that was Stuttgart's front yard. Stay tuned for more scenes from my latest travels from Germany!