After heading to Semuc Champey, my body was already tired and beaten up. That trail was quite difficult, and the ride at the back of the pick-up truck was very bouncy as well. But we didn't stop yet. There's still the caves in nearby Lanquín to visit. And that was our last activity for that day.

There is a small entrance fee for the caves, but since I booked it as part of the group tour, that fee was already included. Contrary to most caves, this is a hot cave: the inside temperature is actually warmer than the temperature outside. So, whatever, I'll be sweating with bat shit. I could always take a bath later.

So me, the Korean girl, and the four Belgian elderly ladies went ahead, and climbed out of the van. I had my headlamp on. 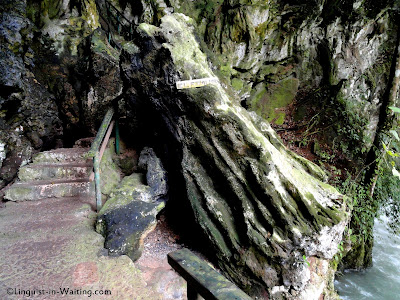 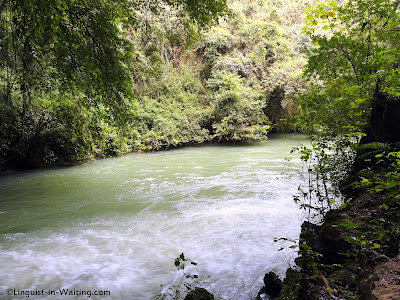 That was the entrance to the cave. Next to it is a river, different from the other river we were swimming in earlier in the day. And once we went inside, it was dark, but thankfully, the authorities have already made it illuminated, that I really didn't need my headlamp on. 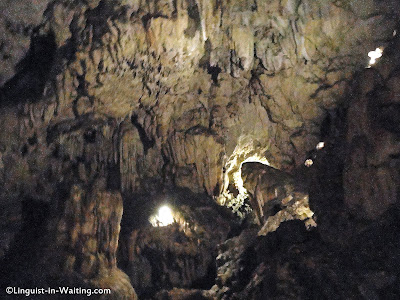 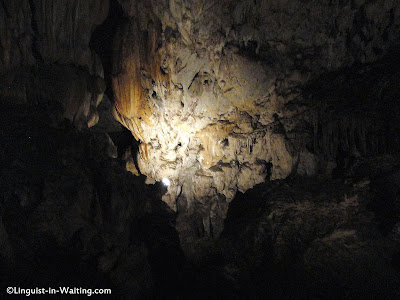 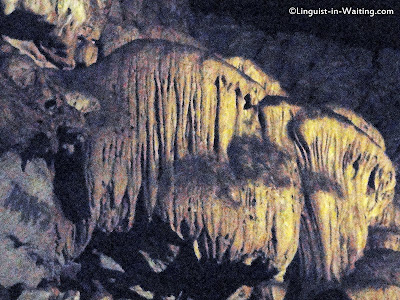 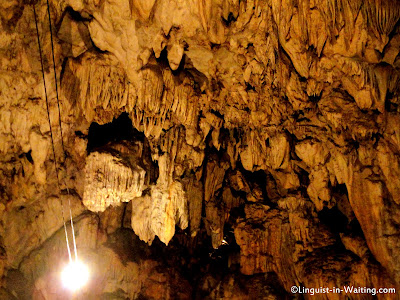 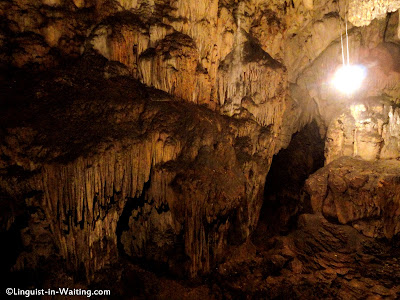 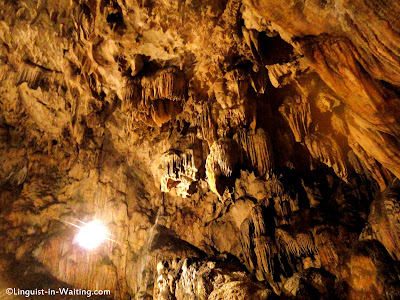 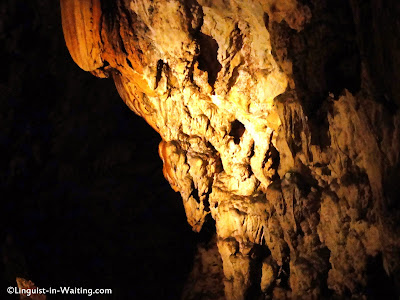 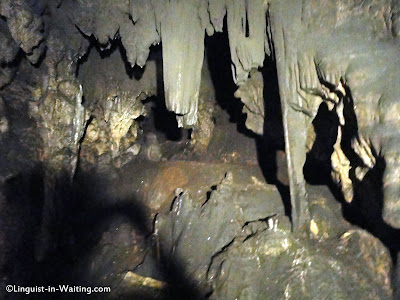 The pictures above show a sample of the things we saw inside that cave. I loved caves, and this adds another one in my cave collection. I love the stalactites and stalagmites, it's just a very eerie feeling to be inside one of these. The last picture above shows a blackened area of the cave, as it is coated with soot, since Mayans who practice traditional religion use that as a ceremonial altar. I actually went inside that hole to find sleeping bats, and we found some. That however made my shirt all black and dirty. 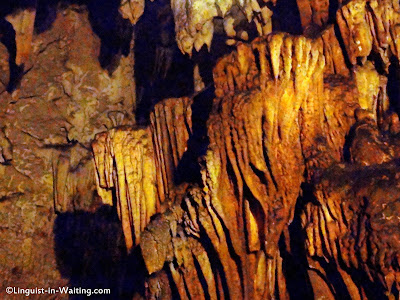 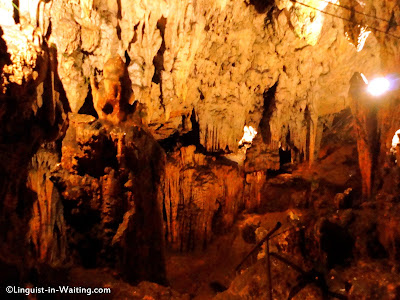 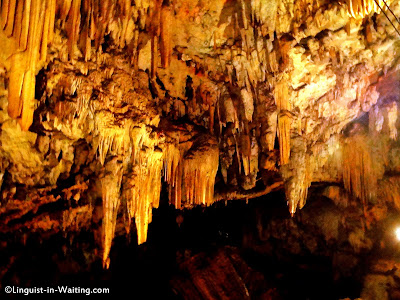 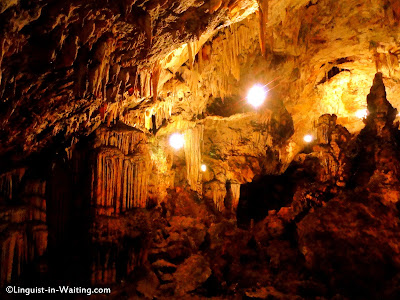 The above pictures are just some other shots I took. The cave has a path inside that takes about 30 minutes one-way to explore. Once you reach the end of that path, you go back. Actually, the path still continues further, but it hasn't been fully explored yet, so they don't allow people to go forward. It involves lots of climbing, and the path is very slippery. I recommend using river sandals (definitely not flip-flops) or any other footwear that has a good grip, but is also washable later. The floor can be muddy at times.

So yes, this cave, together with my Semuc Champey excursion, was my adventure while I was in Cobán. After Cobán, I decided to move to another part of Guatemala, to recuperate from the physical beatings that this adventure gave to my body. It's my camera who is gonna have a beating next. In order to find out where it is, stay tuned!