After spending two nights in Chichicastenango, I headed for another town yet again. I wanted to get off the beaten path, and so I decided to go to Nebaj. This little town is hidden in the Cuchumatanes mountains, and is hard to get to. It is not surprising that when I got there, I immediately got the feeling that I was the only foreigner in town.

So why head here, if you may ask? Well, this area presents incredible hiking opportunities, which I did. It also shows a different side of Guatemala, not just the ones featuring temples and pyramids, but in this town, the people are the main reason why one should go. 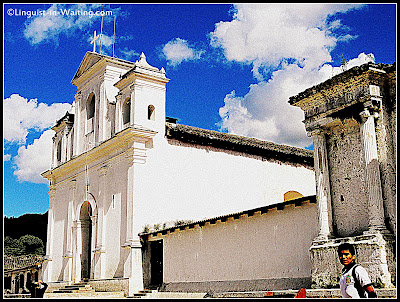 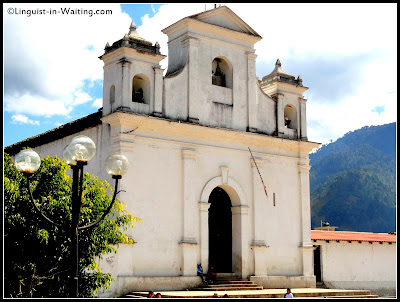 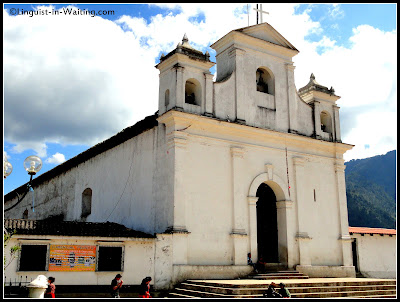 Nothing much can be seen in town. So, while I was waiting for my mountain hike, I decided to shoot pictures of the plaza, and of course, the church, the formidable Iglesia de Nebaj. 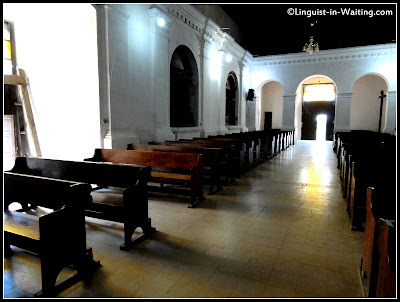 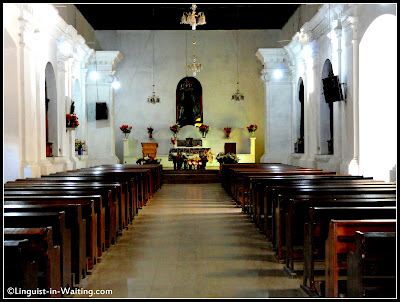 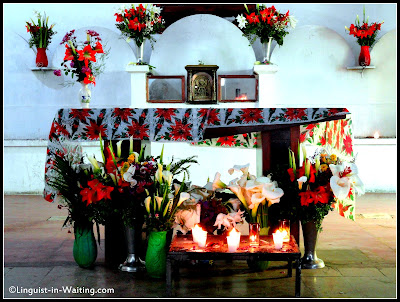 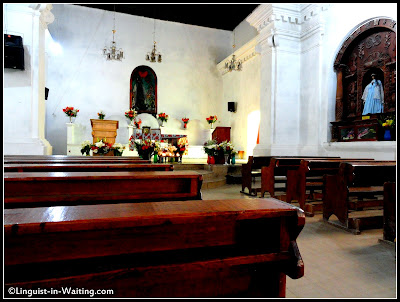 You will see that the interior is rather simple and austere. The altar table is only draped by a plastic sheet. The people here are poor, and these populations are one of the most unfortunate ones when the Guatemalan Civil War happened a few decades ago. 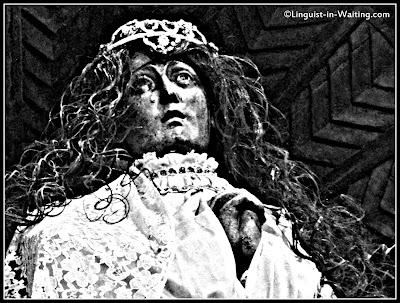 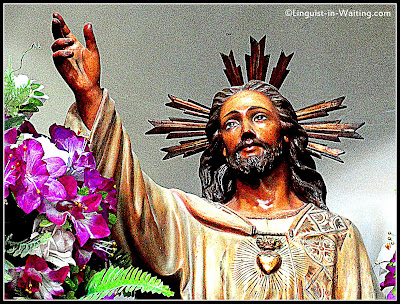 There are interesting statues of the Christian saints, of course. 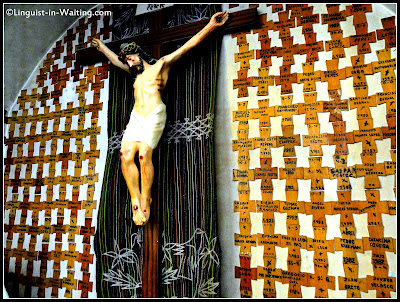 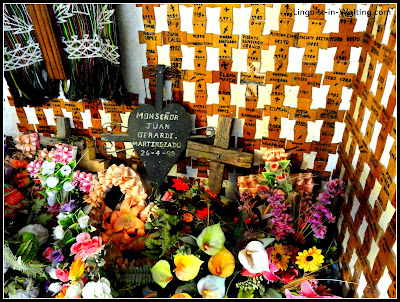 And near the entrance, there is a memorial to the priest Juan Jose Gerardi, a priest who was assassinated because he wrote about the widespread human rights violations that happened in this area. Each cross in this monument stands for the Nebaj residents that were murdered during the massacre in the 1980s. 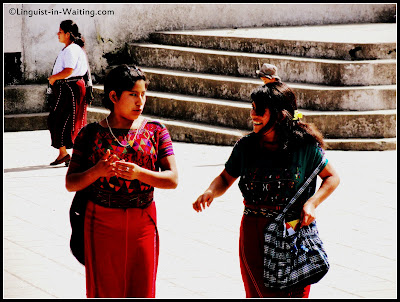 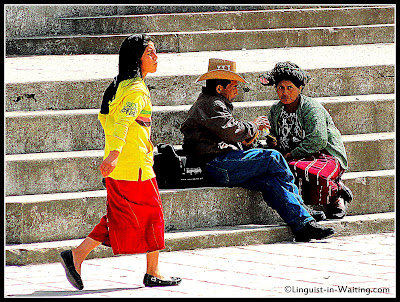 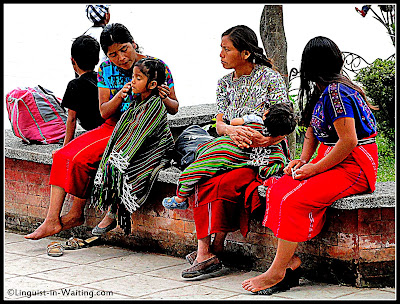 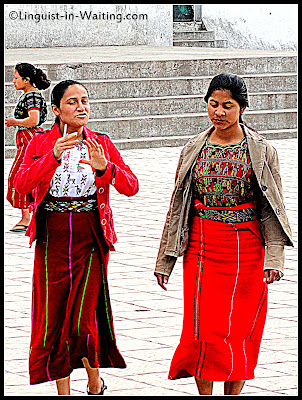 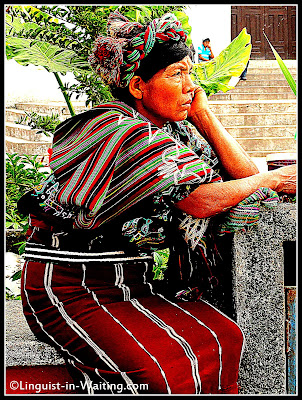 Anyway, like I said earlier, I felt like I was the only foreigner in town. So I took photographs of the people. Most interesting are the women, who always wore red skirts. And not only that, they also have interesting hair ornaments that look like pompoms. I tried my best to take photographs surreptitiously, which you can see above.

So there, I stayed for two days here in Nebaj, making it my base of operations for a hiking day trip I did in the Sierra de Cuchumatanes mountains. Stay tuned for the next entry for pictures of that excursion.