We only did a walking tour of downtown LA for the first day. The day after, we used the rental car and drove all the way to Simi Valley. The reason for the hour-long drive was one thing: Air Force One.

Yeah, so I wanted to see Air Force One. It happens that the Ronald Reagan Presidential Library has an Air Force One. Yes, the library and museum has Ship #27000 preserved, the way it was used by President Reagan back in the day. So we drove all the way there, and visited the museum. I don't know much about President Reagan, so this museum was rather educational. After paying the entrance fee, we started the self-guided tour. 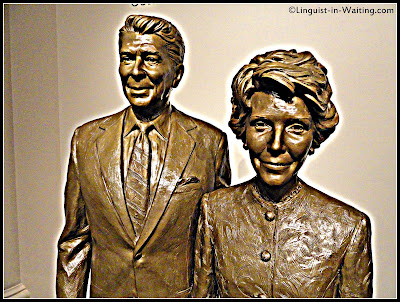 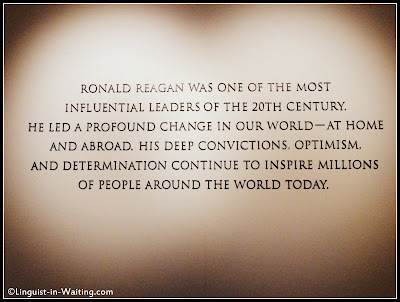 The first thing we saw were these things. A statue of Ronald and Nancy Reagan, and several walls where quotations were etched. 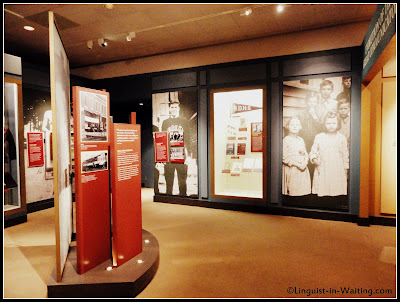 Then we saw exhibits about President Reagan's past. I didn't realize he was an actor. There were exhibits from his childhood, from his acting years, and from his years when he went to politics. I also didn't realize that he was one of the older presidents to hold office in the USA. 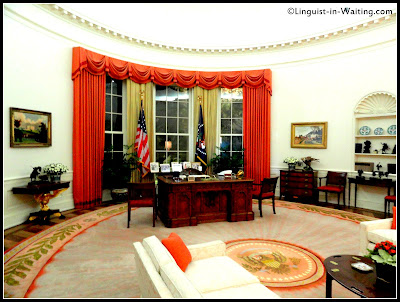 They had a replica of the Oval Office, furnished the way it was furnished during the Reagan Administration. Apparently, when President Reagan was still alive, he saw the room being built, and he said that the ceiling should be higher than it was. Sure enough, he was correct, so the architects lowered the floor to recreate the effect. 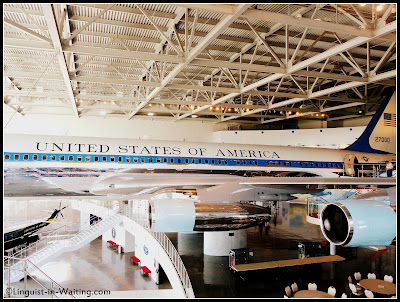 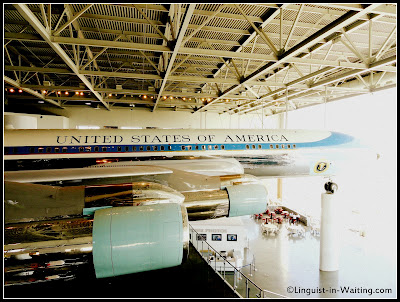 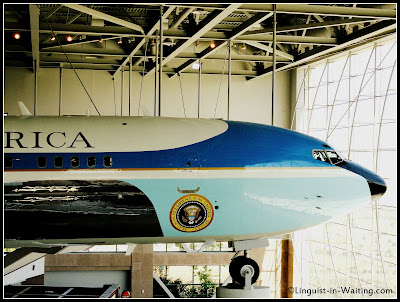 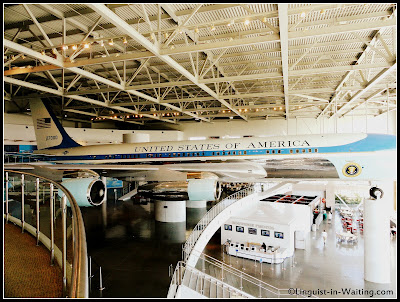 Then there was Air Force One! I learned a lot about this plane. I also learned that as much as this was used by President Reagan, it was used up to the Clinton Administration. I also saw President Reagan's travels, which made me remark that he wasn't a well-traveled president. There were years in which he only traveled to a couple of countries.

Unfortunately, photography isn't allowed inside the plane. So I had to make do with the exterior shots. 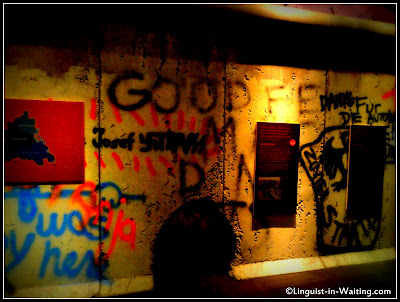 There was a piece of the Berlin Wall in the exhibit. Children liked crawling in and out of it. 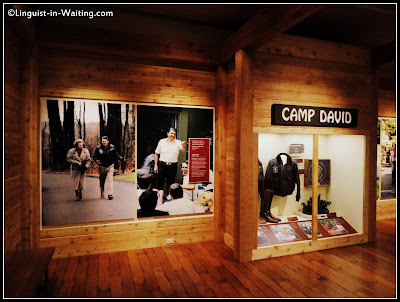 There were also other exhibits about Reagan's ranch, about Nancy Reagan's gowns, about dinner at the White House, and all other interesting and not-so-interesting things like that. 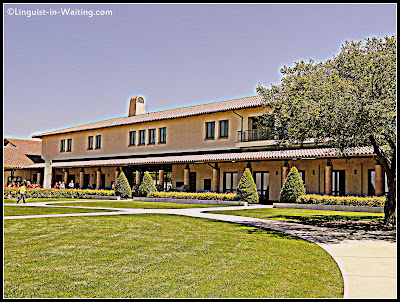 This was a shot of the outside. The complex is located in the middle of a very dry area, and we actually saw signs saying that the area is a natural habitat for rattlesnakes. It seemed like it was the desert. 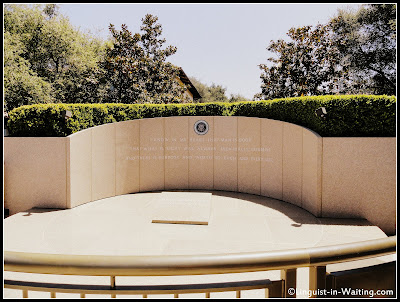 Finally, we saw the place where the President is buried. It was outside, in a secluded area of the complex.

Overall, I think we had a good time. I got to see a Presidential aircraft. That was exciting. The day is not yet over, however, so stay tuned for the entry chronicling the next thing we did for the day.