Book Review: About a Boy by Nick Hornby 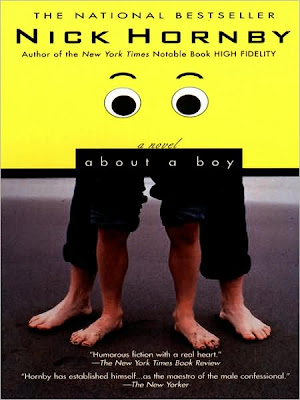 That's how I started my book review of Nick Hornby's Juliet, Naked, which I read two years ago. Somehow, I have the same impression after reading this current book, About a Boy. This current book also makes use of regular characters that seem normal.

Yes, I know that all the characters in this book are dysfunctional: Will is a guy who earns his living off the royalties of a Christmas song his father wrote; Fiona is a single mom who is in depression and wants to kill herself; Marcus is her son who is 12 years old and cannot understand sarcasm. But, seriously, in this world, who is normal? Everyone of us have some quirk or two, that it is actually the fact that we have quirks which make us normal.

Anyway, this book starts with an interesting premise: Will decides to pretend that he is a single father, in order to meet and date single mothers, after recently concluding that they are the best dates ever. He then joins a single parent club, where he meets Marcus and Fiona. And then his weird relationship with Marcus starts, as he fills the father-role for Marcus, given that his father isn't really in the picture most of the time.

The narrative is rather easy and quick to read. It's one of those narratives that one can easily digest, and seriously, after submitting my dissertation manuscript, this was the best way to unwind. I finished the book in just a couple of days. And I found myself laughing at times, sympathizing with every character in the book, even though I found it hard to identify with any of the characters. I am not too depressed like Fiona, I am not too pathetic and bullied like Marcus, and I am not too egotistic like Will. That being said, I understand where these characters are coming from, and I like the realism of the human dynamics that are involved. It was actually quite refreshing to read it.

There are several themes that this book tackles. Depression, parenthood, bullying, peer pressure, dating. It is a great book that can be categorized as comedy-drama, and, as much as it is comedic, I think it is also more dramatic. Normal regular people have drama too. And I think this book was an accurate portrayal of that. I especially liked the character of Marcus, as, even though he is just 12 years old, he acts like he is thrice his age, at times way more mature than Will, who is indeed 36.

Overall, I loved reading this book. It was a smooth and refreshing read, and puts Nick Hornby as one of the authors that I have under my radar. I give this book 5 out of 5 stars. 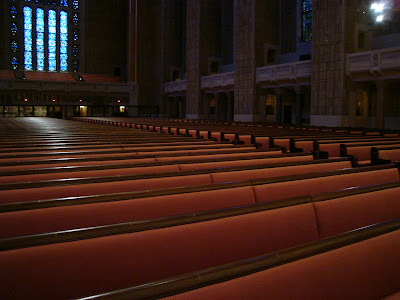