It's been a tradition in my blog that I would post pictures of places I want to go to every July. This is the seventh time I am doing this. If you browse my previous entries for 2006, 2007, 2008, 2009, 2010, and 2011, you'll see that sometimes, I let readers guess where these places are. Sometimes, I reveal where they are. Sometimes I give clues. But I always give pictures, not mine, of course, as I still haven't been to these places.

That being said, I think I haven't revealed the locations for the previous year's pictures. Here they are.


And they're still on the list, as I haven't visited any of these places. I have, however, visited Guatemala earlier this year, so I strike that out of the list, as I featured Semuc Champey back in 2010. So, to update the countries I have featured on this list, here's an updated list. Unfortunately, I wasn't uniform in presenting this series. The entries that were struck down means that I have visited that country. However, this does not mean that I have actually been to the places I have featured.


As you can see, there's still a large number of countries on my list, as I haven't been traveling as much as I wanted to. After all, life happens, and in my case, it is graduate school. Nevertheless, it's not a problem if the list grows. Hey, I'm supposed to have free time during retirement, right?

So, here's the new additions to the list, for this year. Once again, I will refrain from telling people where they are. I will just give clues, and yes, there are two pictures per location. Last year, I took "religion" as a theme, with all the places being places of religious importance. This time, I am taking the outdoors as a theme. I've been into outdoor excursions for a bit, having just bagged a summit in the West Coast, and so it would be nice to continue the activity. All of these "summits" are hikeable, one doesn't need to be a trained mountaineer to do this. All one needs is a strong pair of feet, and perseverance. 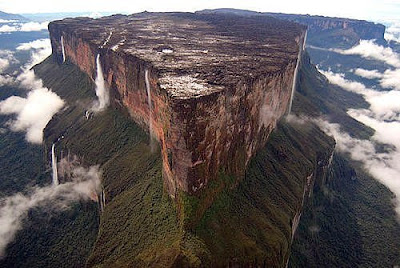 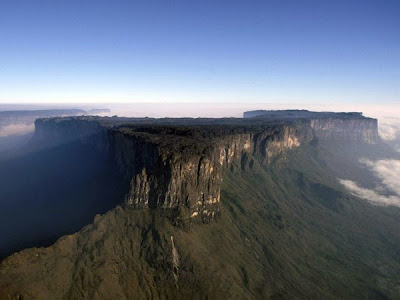 This is a stunning sight. I would need a visa to enter the country where this is located, and fly to the capital, then take a long journey within the country to even reach where this huge table mountain is. It is located near the border, where it forms a three-way border with two neighboring countries. I've looked around, and it seems that it takes a minimum of 6 days to go up and back down. 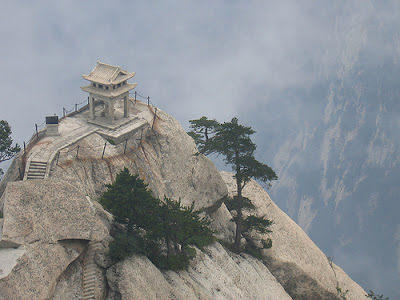 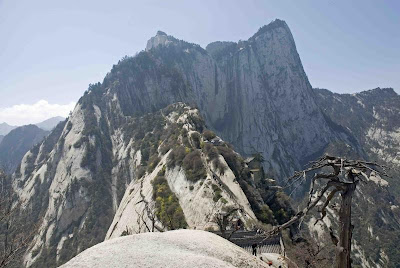 This is a stunning sight as well, and also a holy mountain. Again, I have to get a visa to enter this country. The trails are rather old, and established many centuries ago. One shouldn't go if one has a fear of heights, as some of the parts of the trail are exposed, and very dangerous. It seems that this mountain has become popular with pilgrims, so the trails are one-way. Based on the pictures, it seems that it is a very great view at the top. 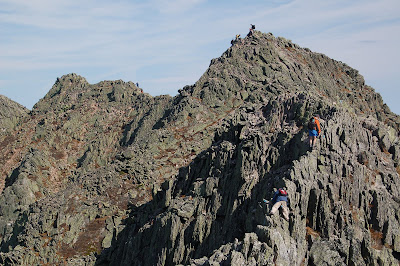 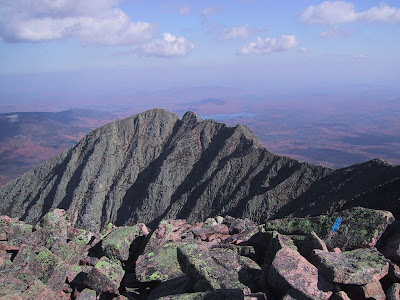 This peak is closer. There are actually several peaks, and in order to reach other peaks from the main peak, one has to scramble across the deadly ridge. I am not sure I would want to do that, but we'll see. Yes, there have been fatalities, so I will definitely think about this one, before deciding to head to the other peak. I also need a visa to enter this country, but I've gotten visas from this country before, so I think it's not a problem. 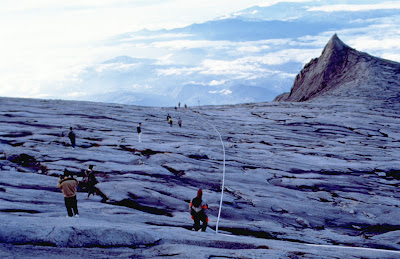 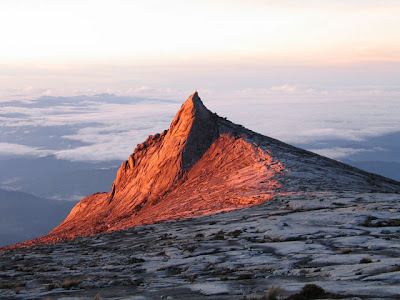 This is located on the other side of the world, but fortunately, I don't need a visa. I've researched this before, and they say that it takes an overnight climb to reach the summit. There's a Via Ferrata installed, and plenty of people do hike this mountain to the top. 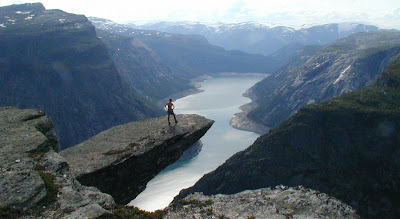 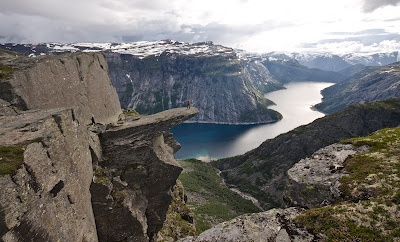 This place is not really a summit, per se, but the rock formations are awesome, and the views are spectacular. I need a visa to get here as well, but hey, that hasn't been a problem for me in the beginning. This is a hike that can be done in a long day. Based on my research, one can reach the end of this rock and back after a 7-hour hike. Hanging down from that rock, sitting down and seeing the view, would just be awesome.

So yes, those are the entries for 2012. If you know any of these places, let me know. And if you want to go with me, let me know. Who knows, I could always use a hiking buddy!