On our last day, we took the car again and drove across the Greater Los Angeles area. Our flight didn't leave until late at night, but we had to check out of the hotel by noon. So we had the whole day to drive and frolic around. For our first destination of the day, we went to Rancho Palos Verdes to see the coast and the Wayfarers Chapel.

The Wayfarers Chapel is a glass chapel noted for its unique modern glass architecture. It was designed by Lloyd Wright, who was the son of the famous American architect, Frank Lloyd Wright. It was completed in 1951. 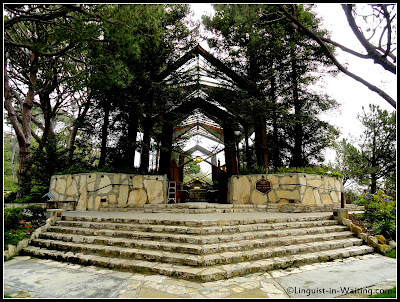 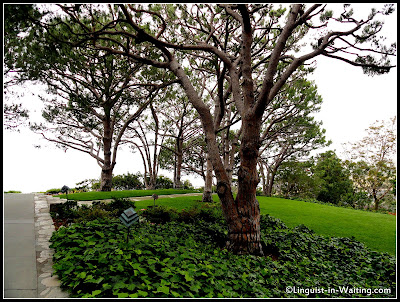 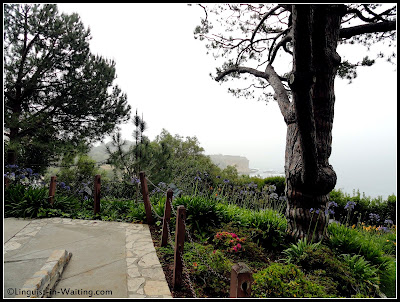 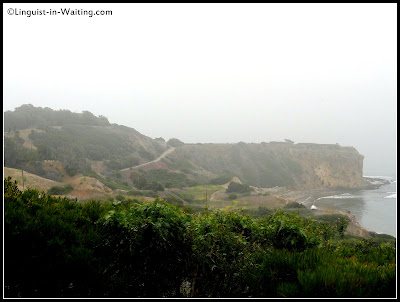 The four pictures I have above show the atmosphere of the exterior. One climbs up this set of staircases that are paralleled with large leafy trees, overlooking the Pacific Ocean. The setting is rather dramatic I think. 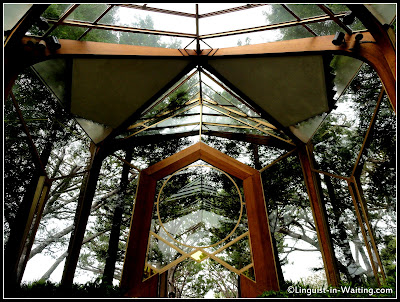 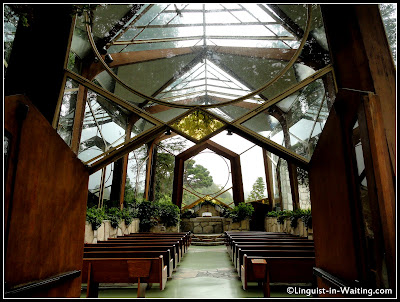 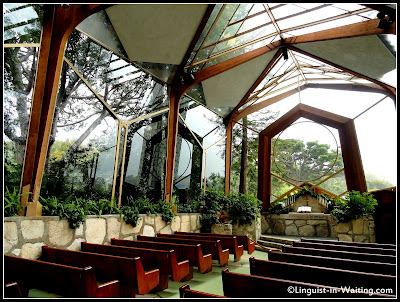 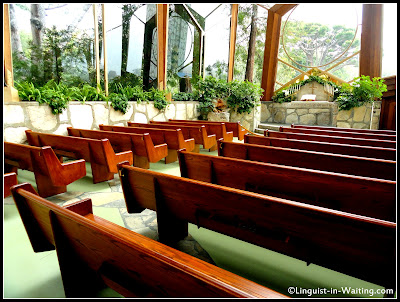 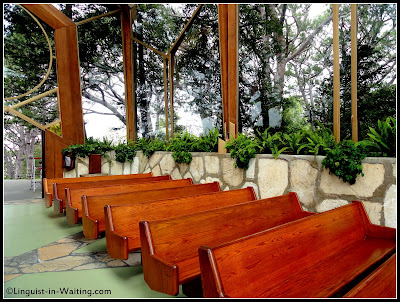 The five shots I have above show the interior. It's not a big church; there are just a few rows of seats, but the glass structure makes it look larger than it is. I like how the natural light creeps into the building, illuminating almost every corner of it. 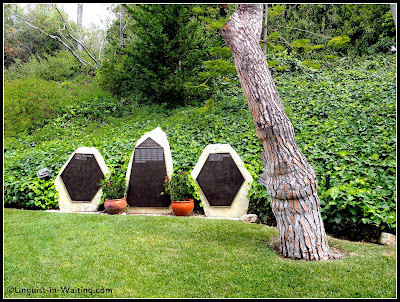 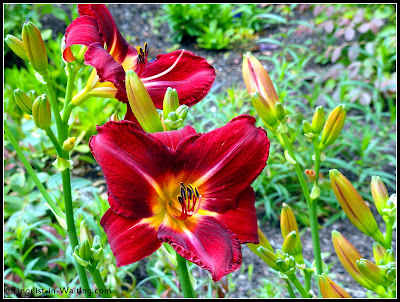 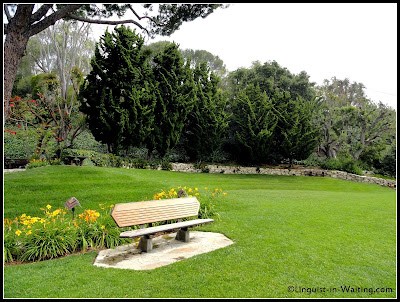 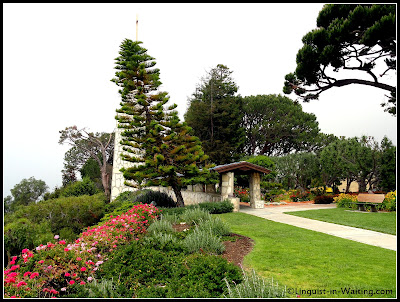 Finally, some other shots of the things in and around the garden: the tower, the plants, the memorial gardens. I later found out that this church belongs to the Swedenborgian Church, which I haven't heard of until now.