So it's that time of the year. Well, not really, but it's still that time when I have an impending move, and I am dealing with stuff pertaining to that move. I have been on the phone with several people today, asking for quotes on how much I will pay if I decide to ship my stuff with their company.

Somehow, I am finding this endeavor rather exciting. I have had conversations with people asking them questions, like how long it will take to get my stuff from Buffalo to Berlin. How much are the charges if I opt for door-to-door, or door-to-port, or port-to-port. How much are the port and customs fees. How much is the difference between shipping by ocean liner or shipping by aircraft. Things like that. And my email inbox has been full of emails telling me of their quotes, from all these various shipping companies.

Somehow, I learned that if I ship it by sea, the charges are calculated by volume. But if I ship it by air, then the charges are calculated by weight. Shipping by ocean liner takes about 6 weeks, but shipping by aircraft takes about 1 week. It seems that since I don't have plenty of stuff, shipping by air is actually cheaper. It's not like I have accumulated a lot of stuff in here. I've moved so many times internationally now that I have learned the value of minimalism. Now, since I am a foreign citizen, I need to pay customs charges, but it seems that since I am to be employed by a German institution, I can have part of those charges waived.

So there, there's plenty of options, many questions, and not all of them have been answered yet. This is my first time shipping stuff on a large scale, but so far, I think I am handling it stress-free. 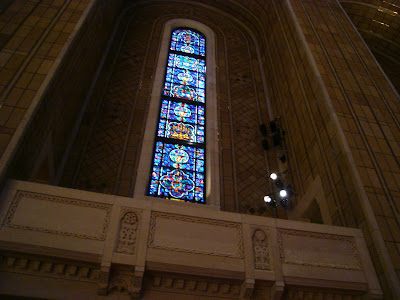