When I was in New York City recently in order to get my German visa, I have decided I would still do some sight-seeing. Not a lot, as I've seen quite a few sights of New York City already, but just a bit. I always bring my camera, so when I was walking through Chelsea one day, I stumbled upon this museum, the Rubin Museum of Art.

This museum specializes in Himalayan Art. Hence, when I visited, I saw a lot of tapestries depicting Buddha, statues, sculptures, scrolls, and so on. People who love Tibetan culture would particularly enjoy this museum.

The first couple of floors were exhibition spaces that allowed photography. Hence, I utilized my camera there. However, there were other places where photography wasn't allowed, unfortunately. I could only describe what I saw: a Tibetan prayer room, several scrolls of ancient manuscripts, and so on.

And at the top floor, they had exhibits on modern Indian art. Anyway, I have pictures, so enjoy them as you like. 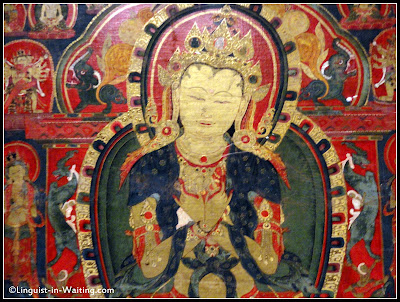 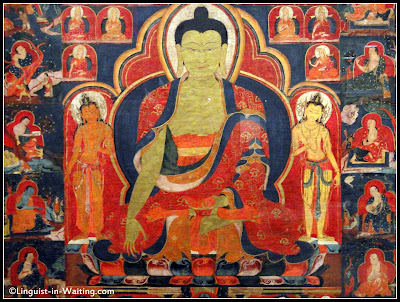 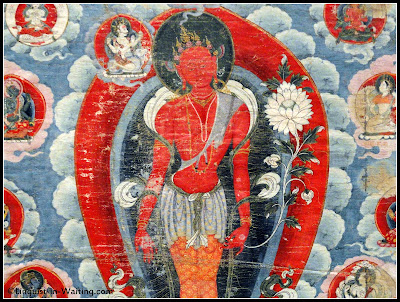 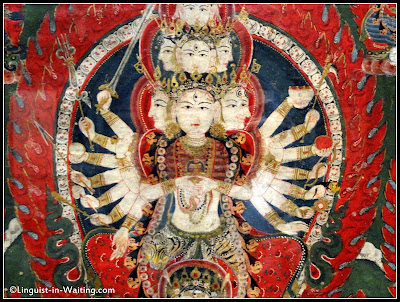 These are just a few of the tapestries that I have seen. I specially like the lay-out of the pictures: there was a graph in the museum explaining what every area in the tapestries meant. 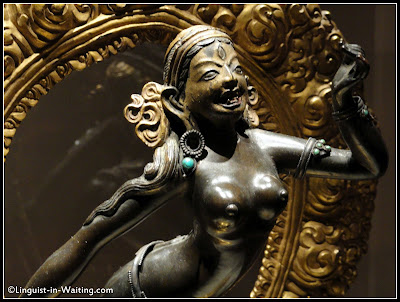 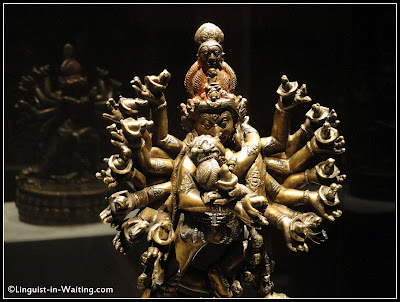 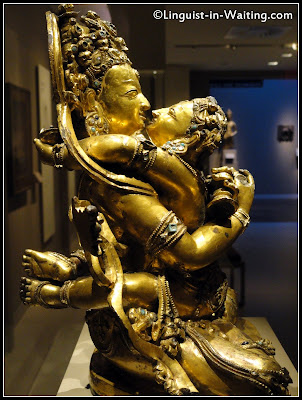 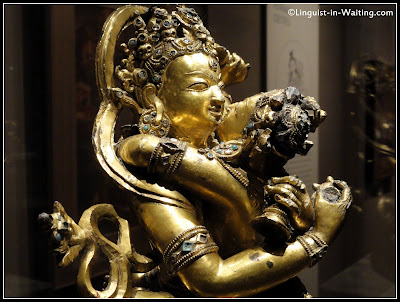 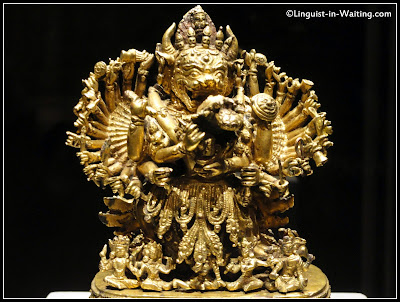 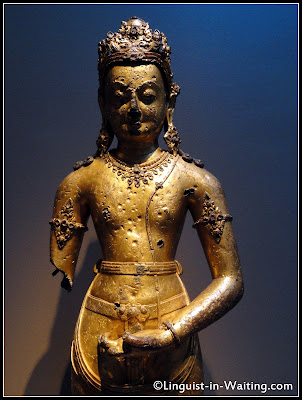 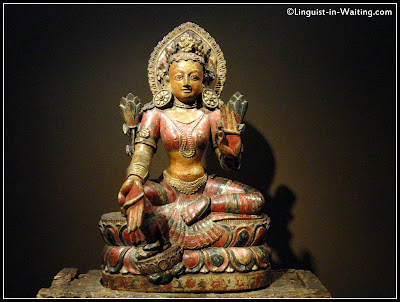 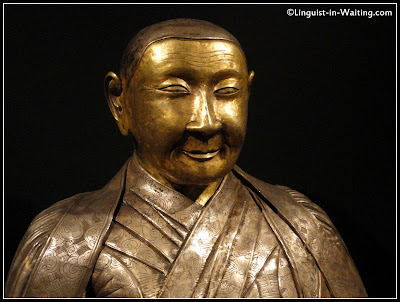 These are some other statues. Overall, I liked my stay. It was quite educational, and their bookstore was well-stacked too. Unfortunately, I knew that I would be moving soon and I don't need to have extra luggage if I don't really need it right now. So I declined to purchase anything.