The Brandenburg Gate (Brandenburger Tor) perhaps is the most famous landmark in Berlin. It features on the Berlin public transportation system, and it also features on many other information centers for the city. After all, with its history, one cannot deny the cultural and historical significance of this gate.

Apparently, it was built in 1791, as the royal city gate. The columns are not evenly spaced, because the royals were the ones allowed in the middle, and the people on the outskirts of society are the ones who are allowed through the narrower side entrances.

On the top of the gate, there is the sculpture Quadriga, which represents the Goddess of Victory, pulled by a chariot of four horses.

On a more recent level, there have been plenty of historical events that happened here. The Berlin Wall actually ran right next to the Brandenburg Gate, making it one of the places where the East and West were divided. When the Berlin Wall fell, thousands of people flocked over to the gate, to see it demolished. Nowadays, the Brandenburg Gate is the backdrop for plenty of events and holidays.

The pictures I have below capture some of the scenes of the gate, when I visited it one weekend ago. The weather was cloudy, so the lighting wasn’t the best, but it’ll do for the moment. 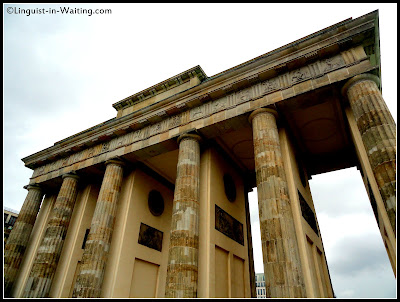 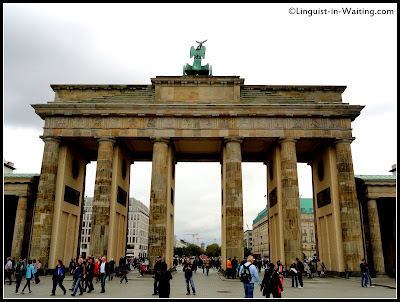 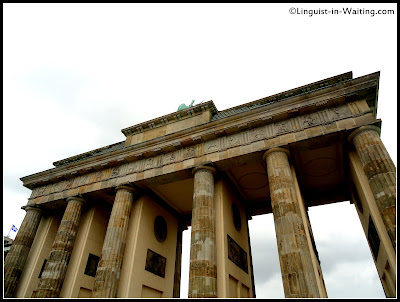 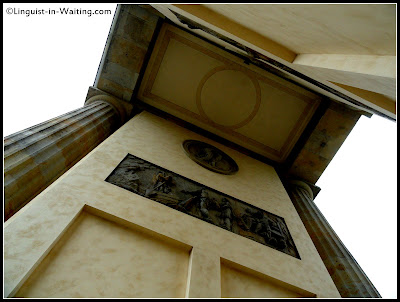 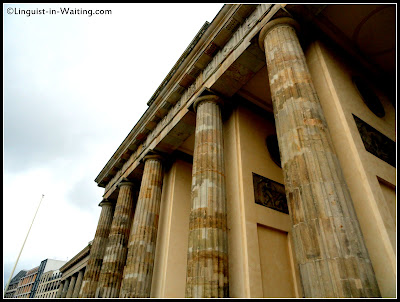 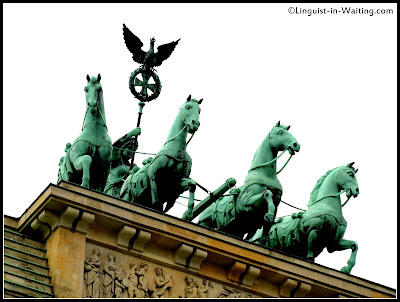 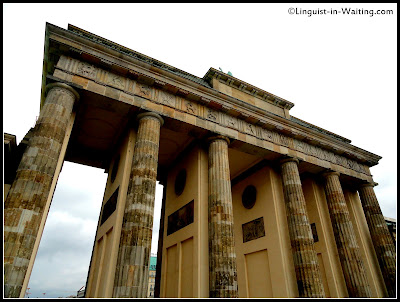 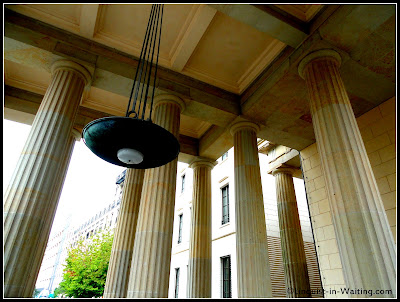 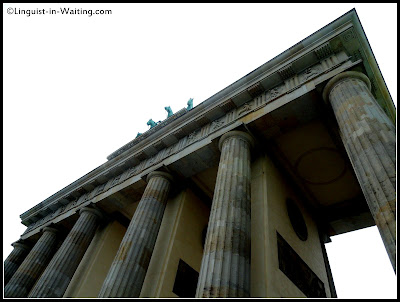 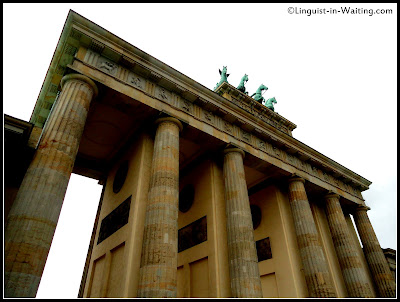 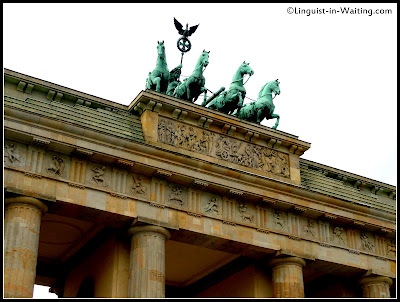 So there are my pictures. I hope you enjoyed them, there's more pictures of other places here in Berlin to come!