One afternoon last month, I have decided to visit the Stasi Prison, in East Berlin. I previously watched the 2006 movie "The Lives of Others" and so some of the scenes were familiar to me.

I knew that there is an English tour on Saturdays at 2:30 PM, so I timed my arrival to coincide with it. One can only visit the place by a guided tour, and so I paid 5 EUR to join it. The things one sees are just so horrendous, that at the end, I wonder why I engage in dark tourism every now and then (yeah, I also visited the Sachsenhausen Concentration Camp a few weeks later, but that's for another blog entry). 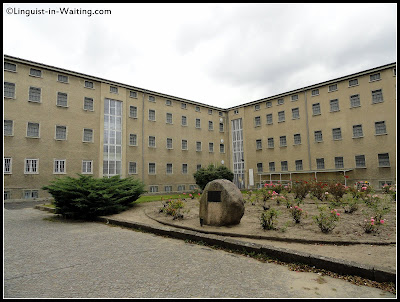 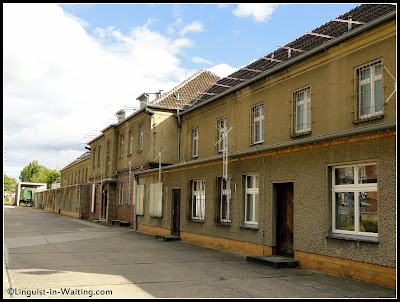 These are some pictures of the outside. The visible areas of the prison are only half of it, because there are several corridors and buildings that are actually underground. 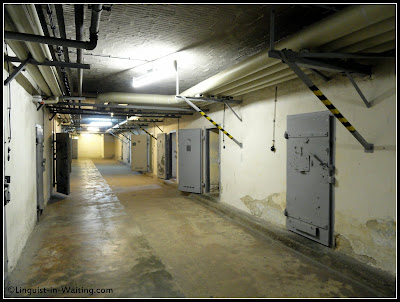 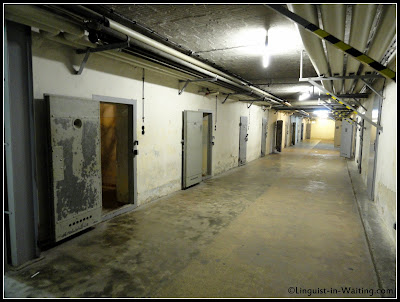 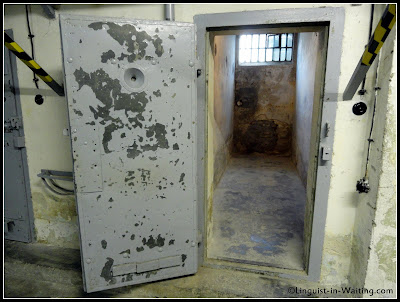 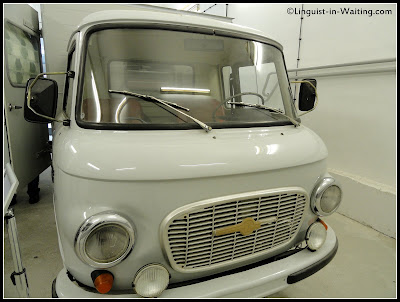 This is the prisoner transporter vehicle. There is a mini-cell inside this, but unfortunately, there were too many people to take a very good photo of it. I was told that people would sometimes be kidnapped in the middle of Berlin, then blindfolded, then driven around the city so many times that they thought they were outside Berlin and into the countryside, when in reality, they're just in the city. They would not be told where they were. Eventually, everyone signed a confession. 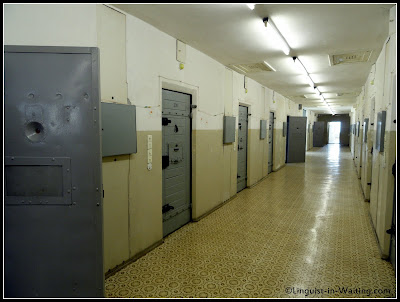 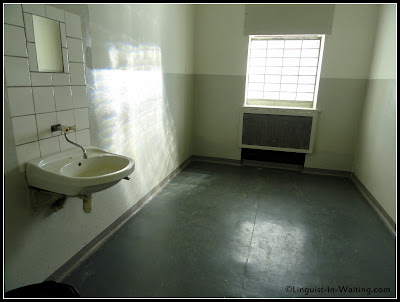 These are some shots from the New Wing, which is a little bit better with respect to living conditions, than in the U-Boat. There is a mechanism of traffic lights that are in place on the corridors, so that if it is red, then the prisoner cannot proceed. This is done because everyone is in complete isolation, and they are not permitted to see other prisoners, even as they are walking through the corridors. It was rather creepy, to tell you the truth. 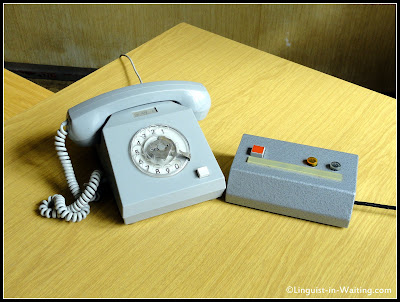 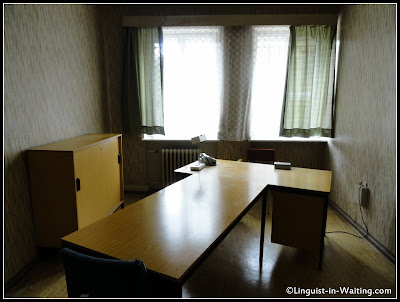 This is an interrogation room. There were plenty of these in there. I liked the retro phones. This is perhaps where the prisoners were questioned, subjected to psychological torture, and eventually, they signed a confession. 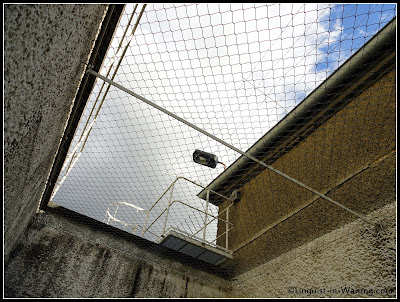 Finally, this is the tiger cage, which is a small open-air exercise area. It is actually underground, and the prisoner can only walk around this very smalled caged area, and they see the sky from above. Notice the wire mesh, so that people cannot escape from it.

So yes, that was one Saturday afternoon for me here. It was creepy, but at the same time, I was glad I have visited it.