I have decided that while the weather is still manageable, I would visit the outdoor sights, and so one weekend last month, I decided to go outside the inner city and visit some of the outskirts of Berlin. Hence, I stumbled upon Köpenick, a locality of the city, yet it totally doesn't have the feel of a city. Yes, this is still Berlin, but it feels like a small town in the rural countryside.

There are a few interesting things to see in this area of town. First, I walked around the Old Town, which is this small quarter of cobblestoned streets. Then, I found the Köpenick Palace, which is now a museum. 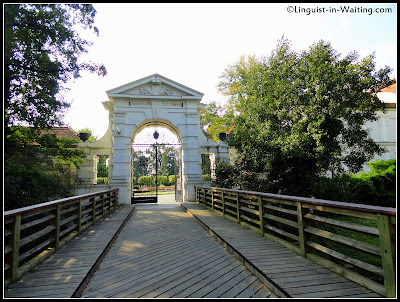 This is the entrance to the palace. There's a little moat, so I crossed it. 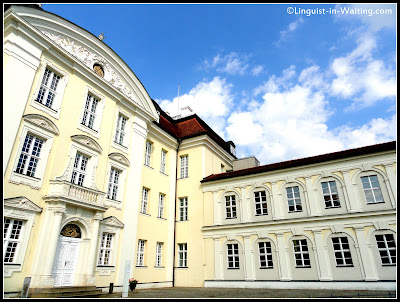 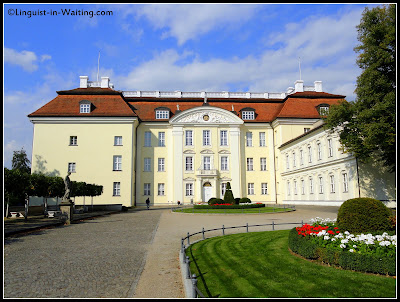 This is what the palace looks like. Before entering this palace, I strolled around the grounds. 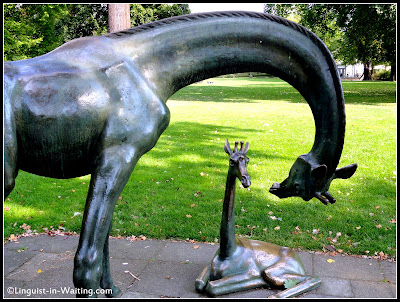 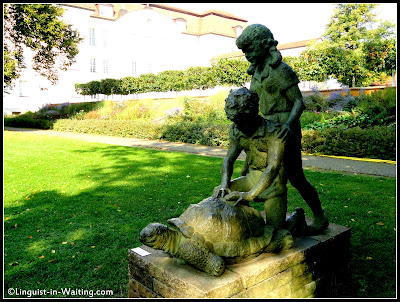 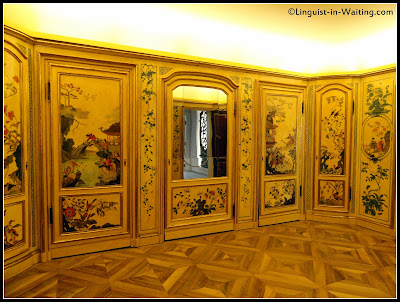 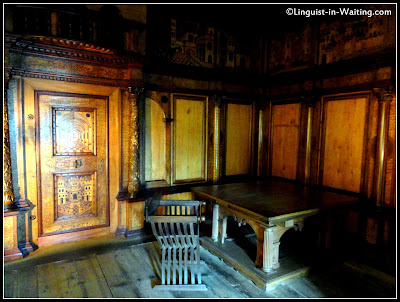 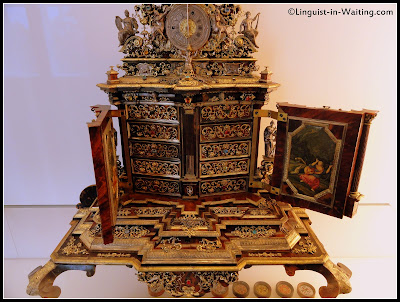 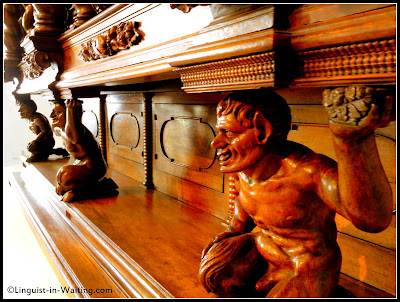 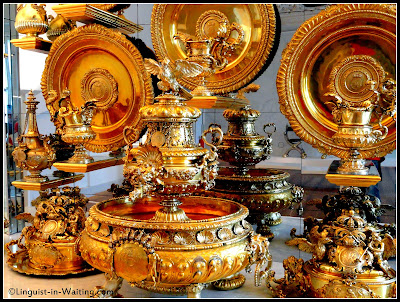 Then I entered the palace museum, and found exhibits of furniture. I found several interesting chests, cabinets, drawers, and other things. I also found musty old rooms, I found interesting and creepy woodwork, I found golden goblets and pans. 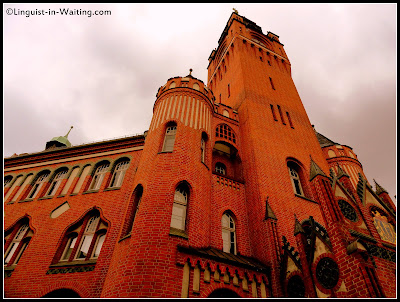 Finally, I took a stroll towards the Rathaus, and found it. Apparently, there was a rather comic incident here, when someone posed as an authority figure and held the town hostage. The statue of the person is actually now found in front of this building.

So there, I had a little bit of fun here. It was a quiet part of Berlin, and it actually felt like I wasn't in Berlin at all. My monthly ticket still covers it, so that was awesome. After strolling for a while, I found an ice cream shop and bought myself two scoops of chili chocolate ice cream. It was quite an awesome Saturday indeed.