Putzing Around in Potsdam: Cecilienhof Palace

When the weather was still nice, I went ahead and bought myself a Berlin ABC day ticket. The reason for this, even though I already have a monthly Berlin AB ticket is because I wanted to go to Potsdam, and that was located in Area C. So I bought a ticket, and I rode the S-Bahn. My first destination was Cecilienhof Palace.

This palace was actually important for a historical event, the Potsdam Conference. When Germany lost WWII, the USA, the USSR, and Great Britain actually held conferences here in order to discuss how to deal with things. This palace was their venue, after deciding that Berlin was too ruined to hold such an important meeting. Of course, the tour inside the palace was tailored to this event. 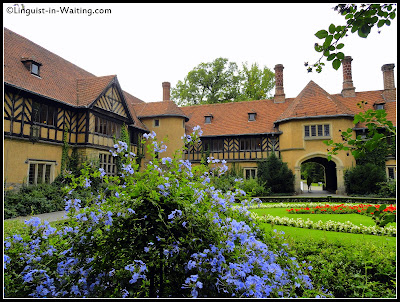 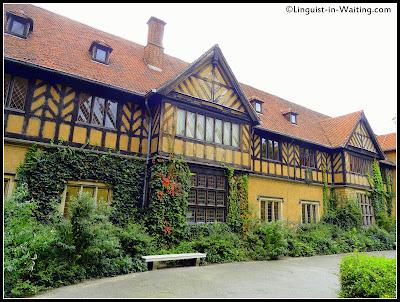 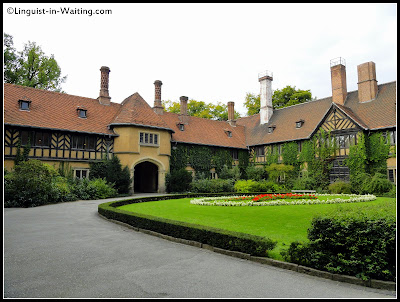 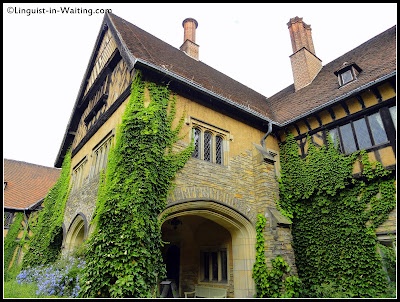 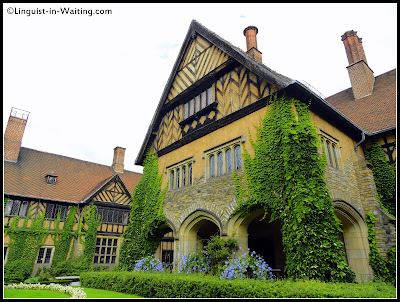 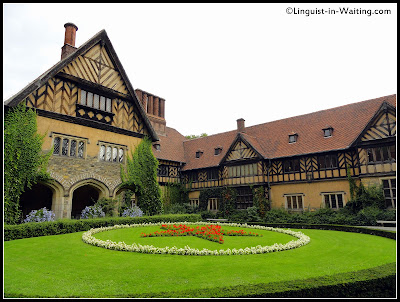 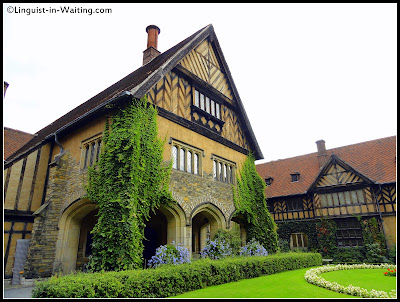 This is the exterior, which shows that the palace grounds are well-kept. Instead of looking like a palace, this place looks more like a chateau or a villa in a rustic setting. 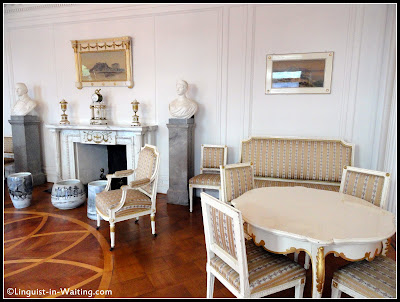 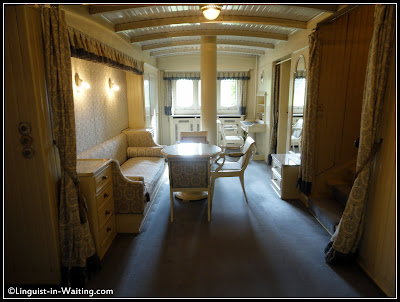 There were some nondescript rooms in the beginning of the tour. There was a room that was furnished as if it's a room inside a boat. 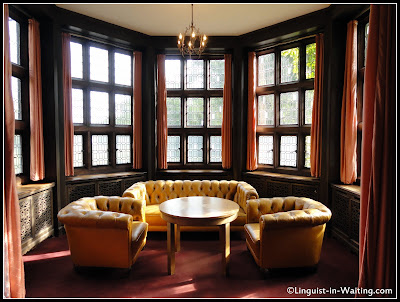 This is a photo of the furniture in the Soviet office. 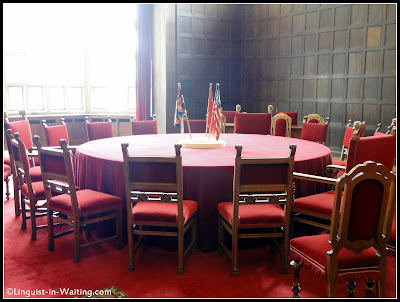 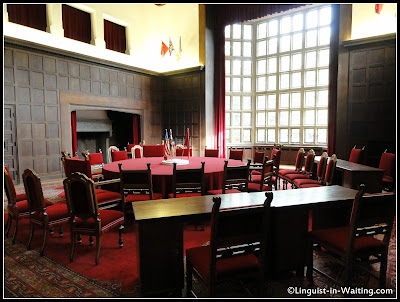 And this is the Great Hall, where the talks actually happened. You can see the position of the flags reflect the chairs where the three leaders sat. This was where Joseph Stalin, Henry Truman, and Winston Churchill met to discuss the fate of Germany after WWII. 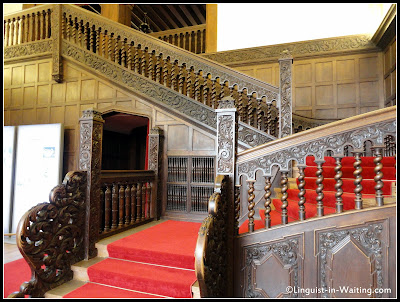 This is a very intricately-carved wooden staircase in the Great Hall. 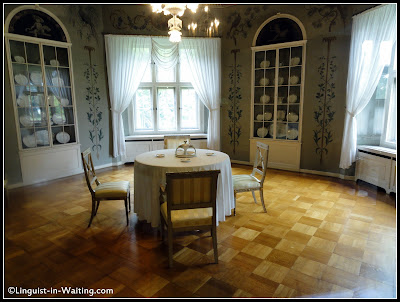 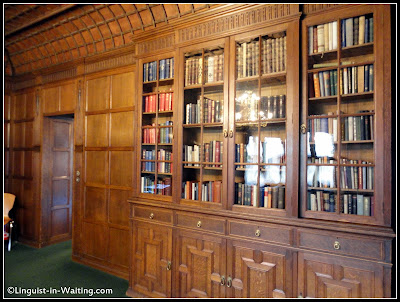 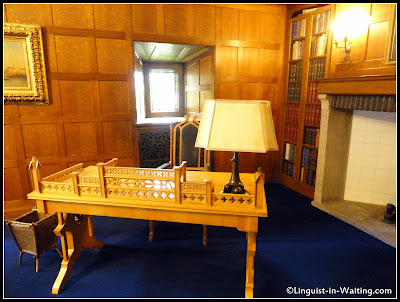 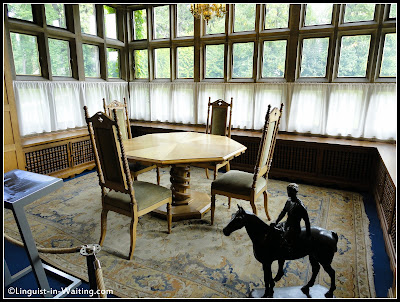 Finally, some random pictures from the British and American offices.

So there, after visiting Cecilienhof, I took my day ticket and exited. Since my day ticket was valid for other palaces in the Potsdam area as well, I took it and made sure it was well worth it. Watch out for the other posts!