Putzing Around in Potsdam: Friedenskirche

Armed with my day ticket, I continued exploring Potsdam. After seeing the Cecilienhof Palace and the Marmorpalais, I headed southwest to the Sanssouci Park. The first thing I saw within this massive park complex is the Church of Peace, also known as the Friedenskirche.

When I entered, they were actually doing a rehearsal of a performance of Karl Jenkins' Requiem. It was amazing, and I wished I stayed in the area for the performance, which was that night. However, I didn't, as I didn't plan to stay in Potsdam for the whole day until the evening. Anyway, I stayed for a little bit for the rehearsal, and then exited during a break.

Of course, I took pictures, so here are a few of them. 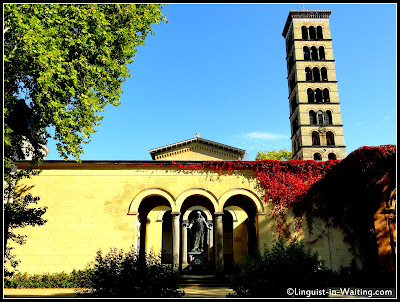 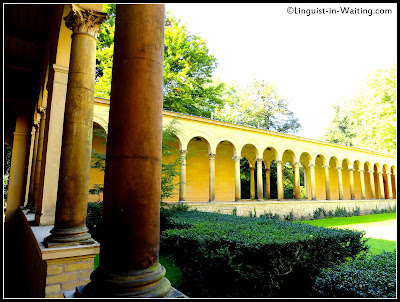 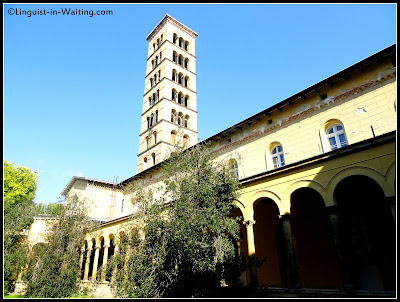 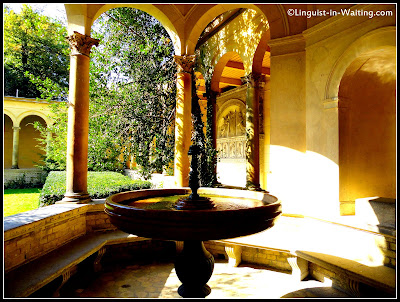 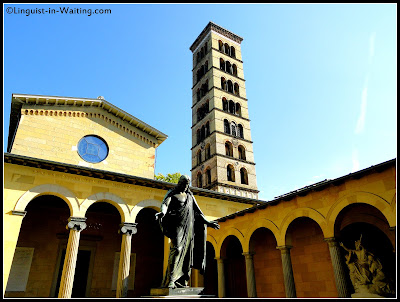 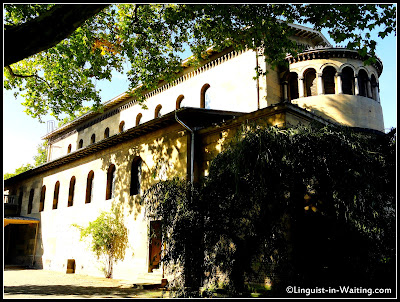 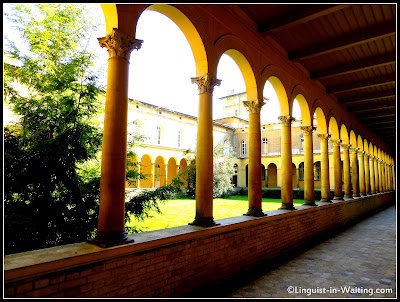 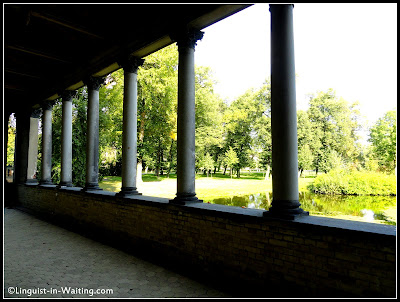 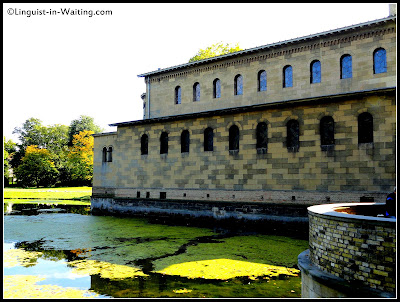 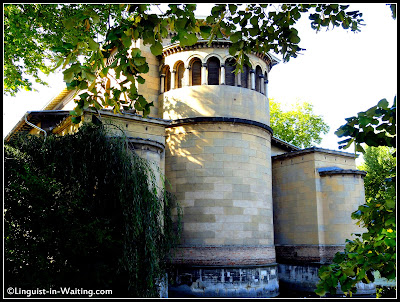 As you can see, this church is heavy on corridors that are long and have plenty of arches. It also is somehow situated in a peninsula: the sides are surrounded by water. There are plenty of greenery and trees around the area, making it a great place to hang out, sit down, and chat, especially when the weather is good.