Putzing Around in Potsdam: The New Chambers

The New Chambers is the last palace I have visited in Potsdam. Wow, this was a huge complex, and so my day ticket was well worth it. If you haven't had palace fatigue by the end of the day, then I do not know what's wrong with you.

Anyway, I used my day ticket to enter this palace, which is not so big, but not so small either. As usual, my entry came with an audio guide. 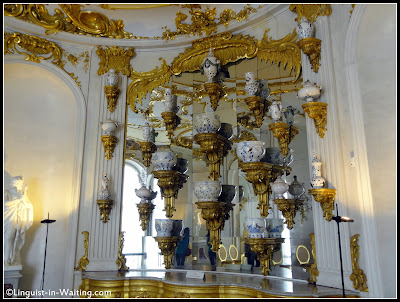 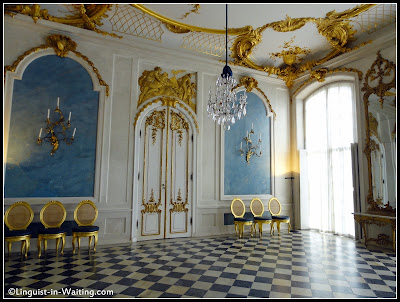 I started at the end of the long palace and worked my way back. There were plenty of halls that had glass walls and windows. 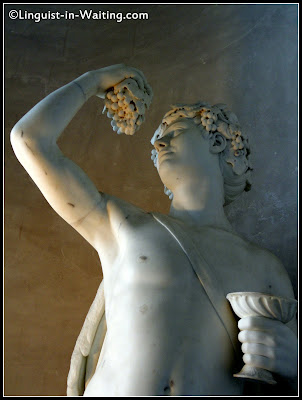 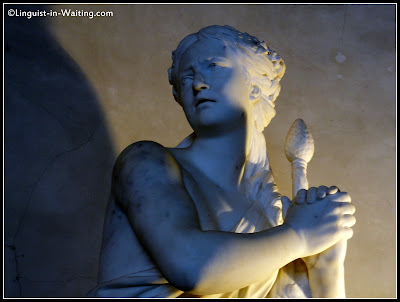 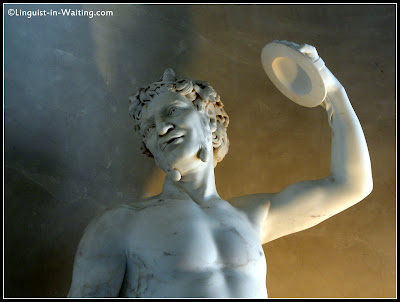 There were also plenty of statues, such as those depicted in the photos above. 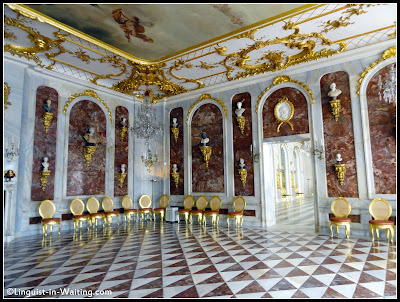 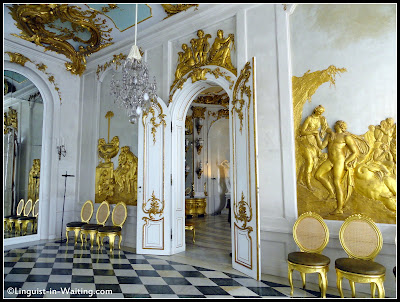 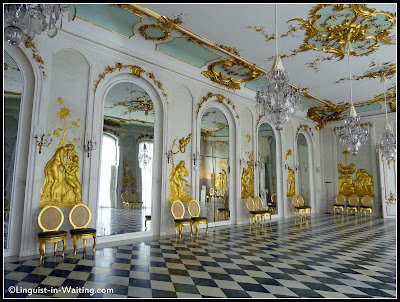 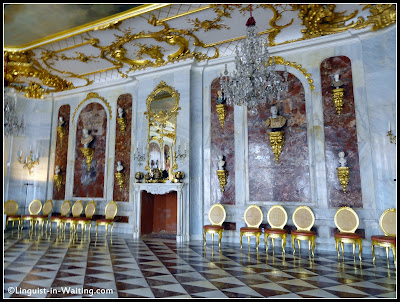 The lavish design is featured in all aspects of this palace. 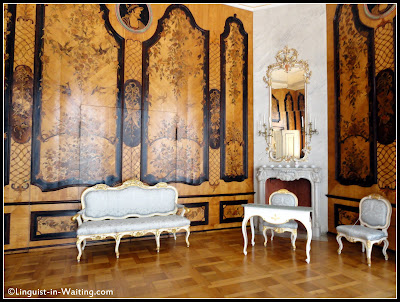 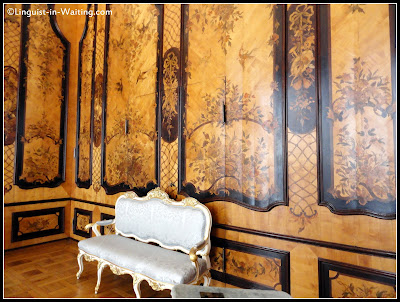 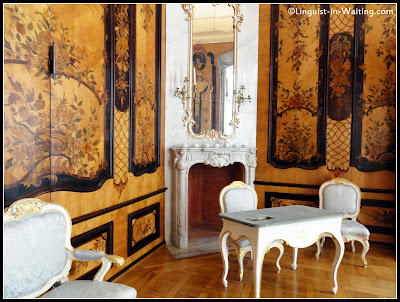 Even the wooden rooms are lavish in their designs. 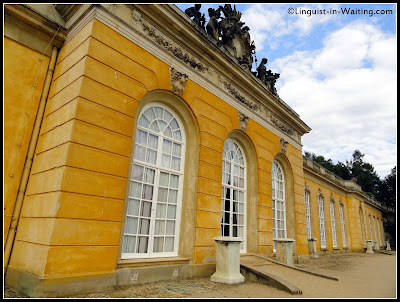 I finally took a picture of the exterior.

After this, I decided that I was already tired, and slowly walked back to the train station to catch my train to Berlin. I have seen 6 different palaces, churches, and houses. I have walked back and forth around Potsdam, and so it was quite an adventurous day.