Back in October, when the weather was still mild enough to walk outdoors, I went to Oranienburg, a town north of Berlin. I went there because the former concentration camp known as Sachsenhausen was there. I should note that the following pictures aren't the most pretty to look at.

I got there by taking the S-Bahn from central Berlin. After a half-hour ride, I was there, and all I needed to do was walk for about 20 minutes and the entrance to the whole complex was right before me. 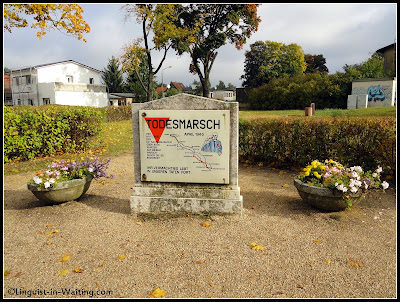 This was a death march memorial. It was the first thing I saw upon approach. 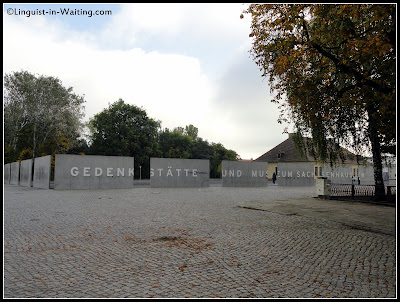 You see the entrance, and if you arrive early enough, then the tour buses are still not there, and so the impression is more creepy than touristy. 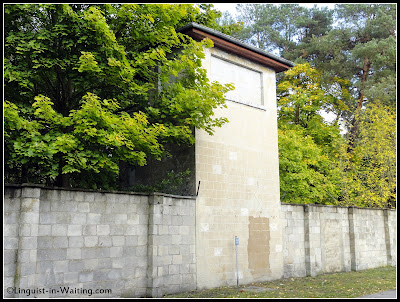 As you enter the complex, you walk right by the old perimeter fence. The fence is of course equipped with these tall observatory posts, so that people who would want to escape will be instantly seen and shot. 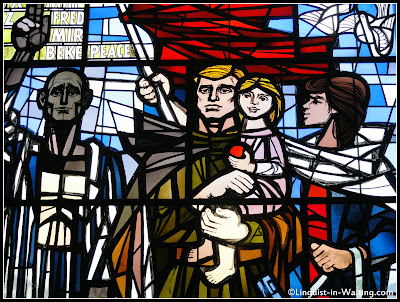 There are a few museums inside. This is a stained glass art that is meant to commemorate the atrocities that were done in this site. 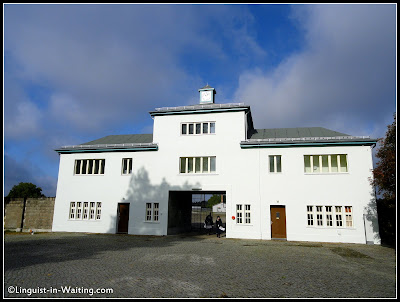 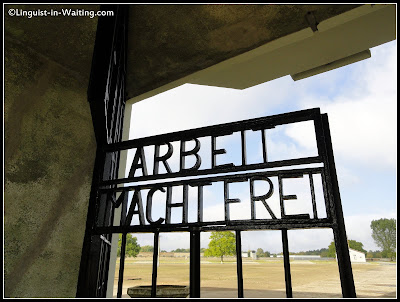 The gate is rather small. Of course, there is the requisite "Arbeit macht frei" sign at the entrance. 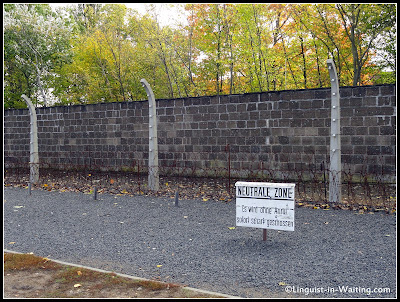 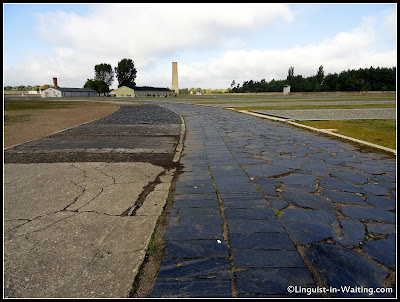 Most of the old buildings have already been demolished. However, some installations still remain, such as this old running track with various types of pavement. I believe this was a test track to see how footwear behaves in different circumstances. 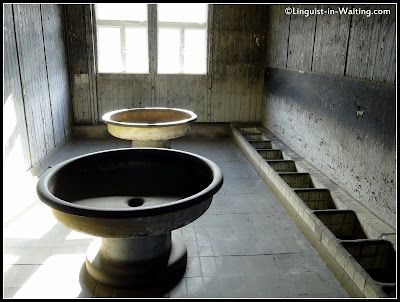 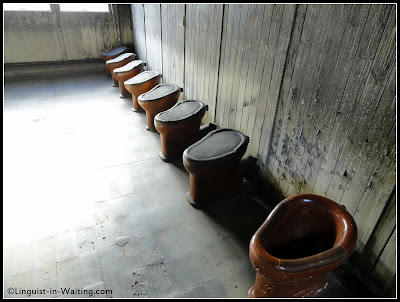 Here are the toilets and the bathtubs. 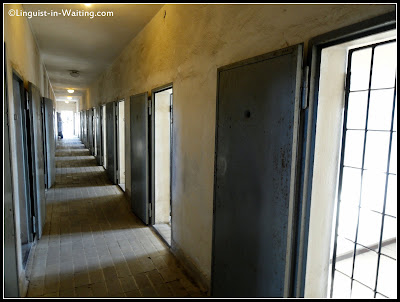 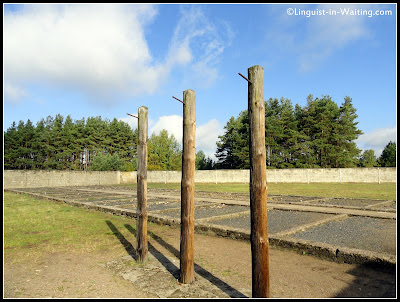 Here are the prisons and the place where they hang the victims. 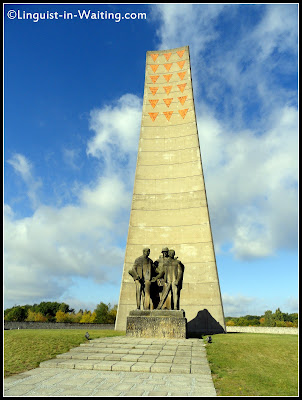 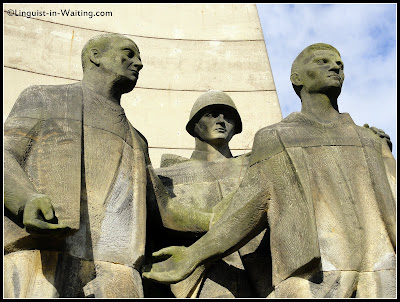 This is an obelisk that the East German government constructed to commemorate the atrocities. 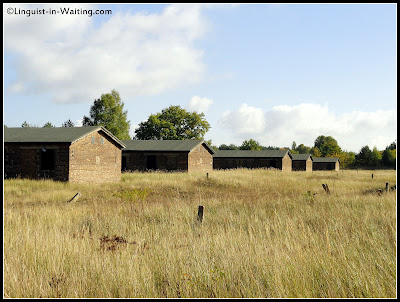 This is a patch of land that used to have barracks; the barracks are still there, but now, it's a grassy part of unmaintained land. This is a trench where masses of prisoners were hoarded to be shot and killed all at the same time. 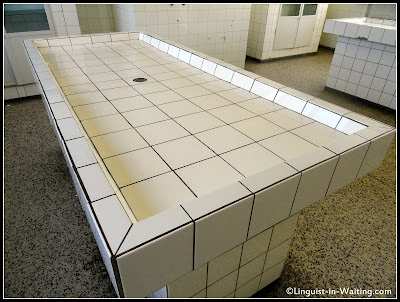 And this is a medical table in the hospital and morgue, where bad things happened, including medical experiments.

So there, after spending a whole morning, I spent my time learning about the past, and taking photos. I also realized that I could listen to Three Days Grace while visiting Sachsenhausen, but not Drowning Pool. Oh well.

This site is free, and all you pay is an audioguide, if you want one, or a map, if you want one as well. I suggest minimally paying for the map, as the place is huge, and there are just too many things that would be lost if you just wander around, not knowing what these installations are.