Ever since I moved to Berlin last summer, I have noticed the bear statues all over the city, accompanying the entrances of hotels and embassies. I later learned that these bear statues are part of the United Buddy Bears, and has been a symbol of Berlin. Hence, I decided to take my camera and take a photo of the buddy bears that I see on the road every time I bump across them. This entry therefore shows a selection of the bears that I have seen so far. 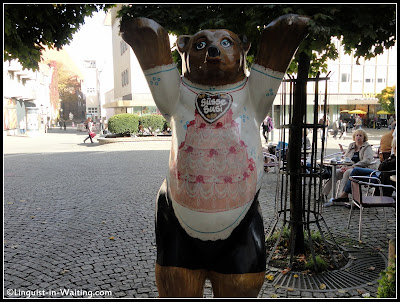 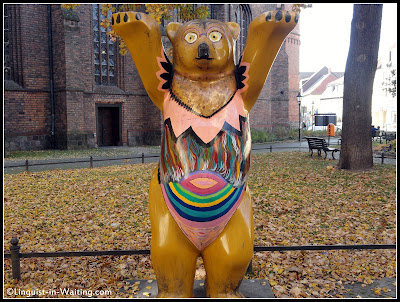 These two statues were found in the Spandau district, in northwest Berlin. One was near the church at the center, while the other one was near the central plaza of the district. 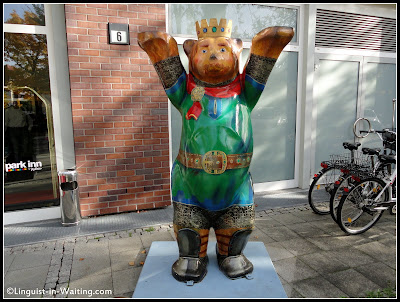 This one was found near where I live, in front of a hotel. What is interesting is that this bear features a crown, an ornament most other bears do not have. 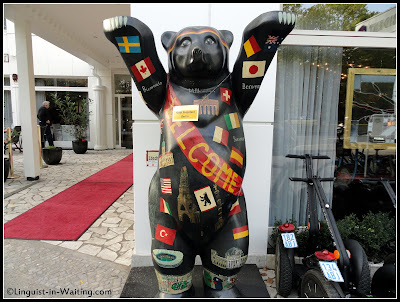 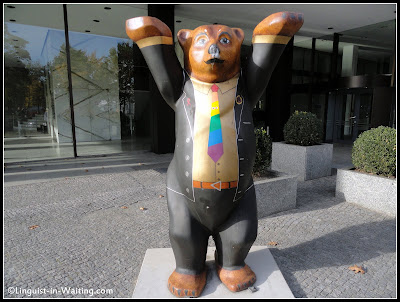 The two bears above are found near Schillstrasse and the Urania theatre. One graces the entrance of the Hotel President. 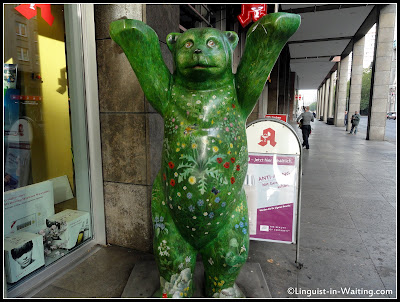 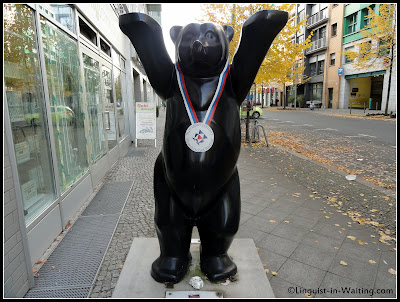 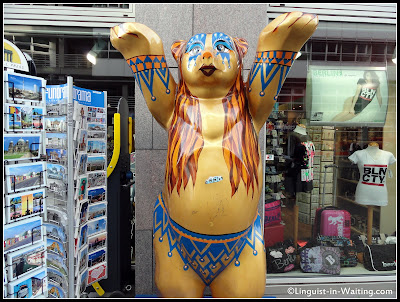 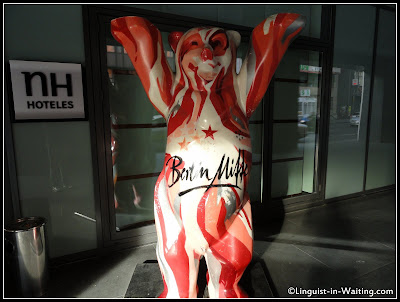 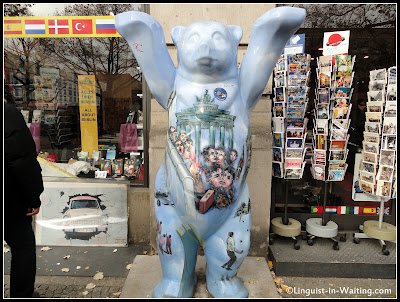 This blue bear is found right at the Unter den Linden, the main street of the city that connects Alexanderplatz with Brandenburger Tor. 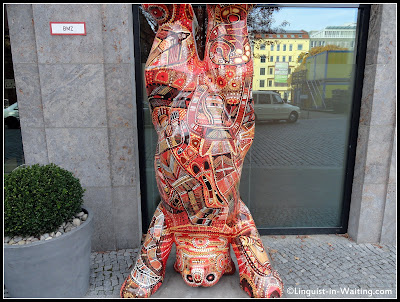 This is an unusual bear, in the sense that it is standing on its front paws, not hind paws, which is the typical design. 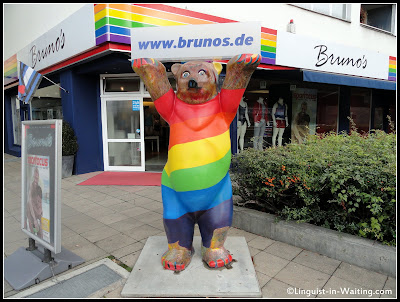 This bear is found none other than at the gay quarter of Nollendorfplatz in the district of Schöneberg. 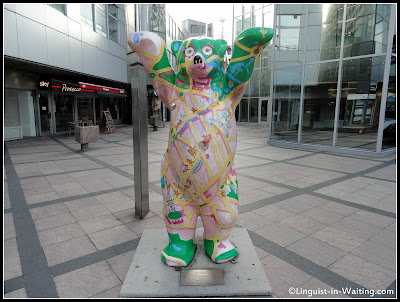 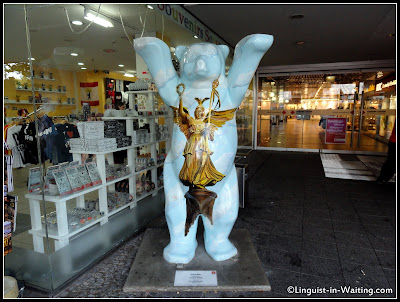 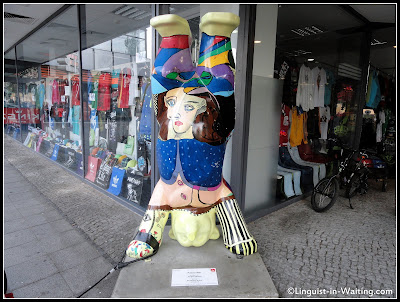 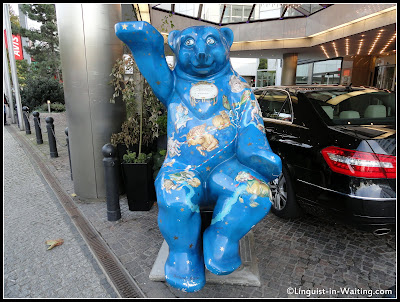 There are plenty of bears in and around the Europa Center, where the above four bears are found. 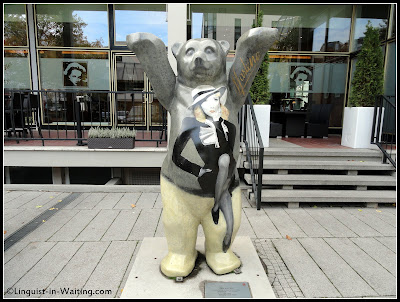 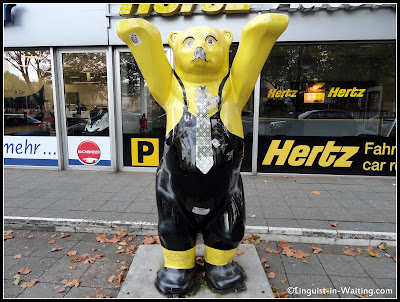 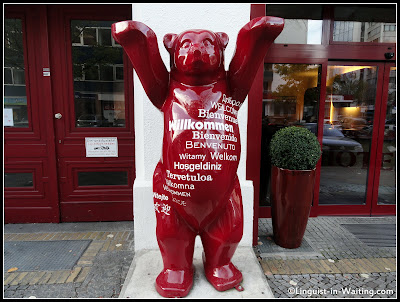 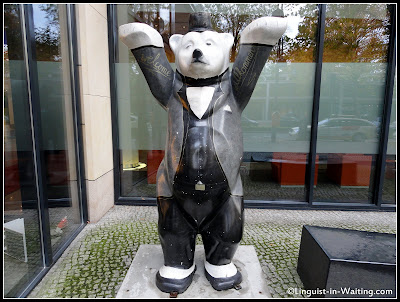 Finally, the above four statues are found near the Zoological Garden. There are plenty of other bears around town, but sometimes, they are inaccessible for me to take a photo, or sometimes, I do not have my camera. Anyway, if ever you visit Berlin, you'll definitely see at least one of these bears, as these dot the city all over the place and are definitely very visible to the visitor.