Back in December, I had the opportunity to visit southern Germany. During the same time that I headed over across the border and took a peek into France, I also had the chance to drive around the area known as the Black Forest, or Schwarzwald. This is a very mountainous area that has plenty of evergreen trees, and yes, when it is dark, it definitely looks black.

We had a little car, and some gas, and so we headed out into the northern Black Forest. The pictures that follow just show a glimpse of what we saw that day. 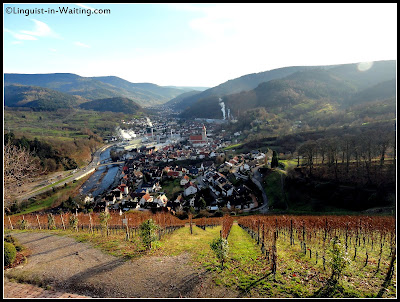 While driving, we saw a sign that said that there's a castle. We followed it. It turned out to be an old castle that now functions as a hotel. This was the view from the top. 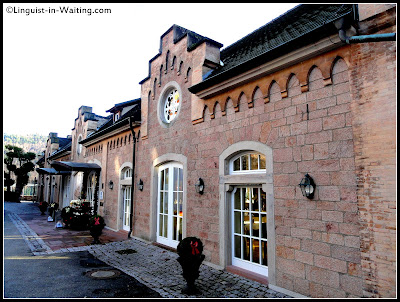 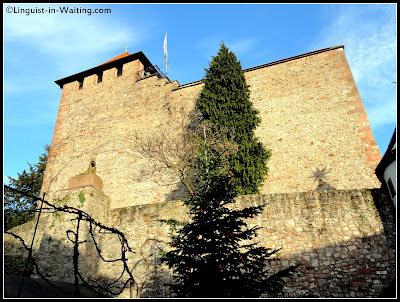 The two pictures above were taken inside the courtyard. It's not too spectacular a castle, but it definitely is secluded. 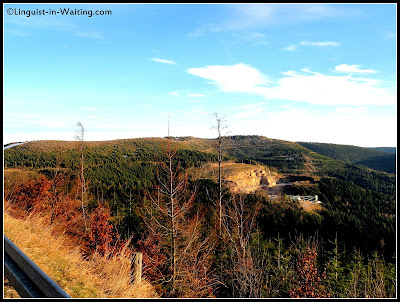 We drove further, and sometimes we stopped at the side of the road to take pictures such as the one above. 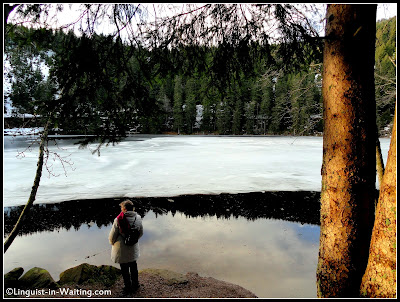 We also went to Mummelsee, a weird clear lake in the middle of the mountains, and people say that there is a creature that haunts this lake. This is the Nix, or the King of the Mummelsee. 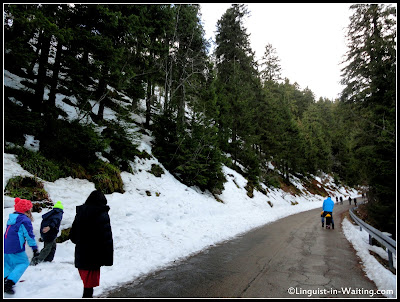 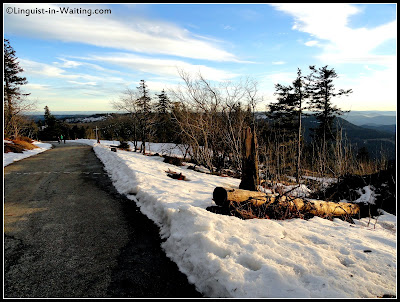 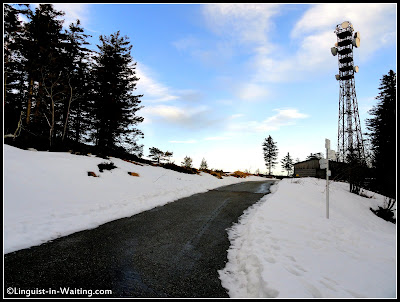 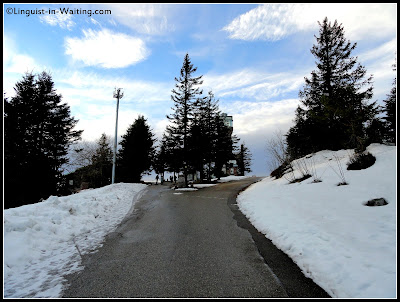 We didn't see the creature, but we were able to hike all the way to the top of this section. It was quite an easy hike, although the snow made it a little mushy. 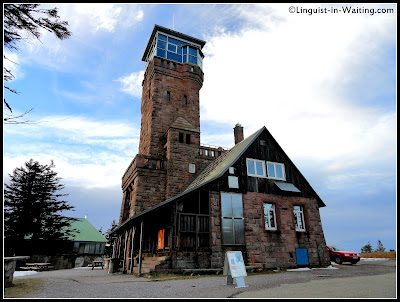 There was an abandoned building at the top. And there was also a bus stop, for those who didn't want to hike it on foot. 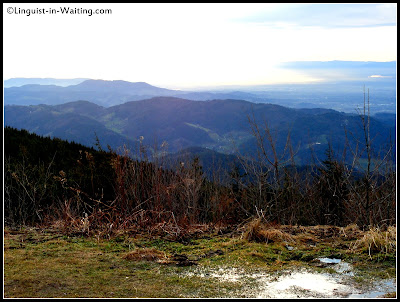 This was one of the shots I took while up there. It was pretty, and it was cool looking into the horizon. As the sun slowly set down, we descended, and went back on our way, returning from a nice little excursion we had.