During Christmas Day, I decided to head out and go to a museum. Museums were closed the day before Christmas, but they opened again during Christmas Day. So I decided to head to the Bode Museum, which is one of the museums on Museum Island. The whole Museum Island happens to be a UNESCO World Heritage Site, which also includes other top-notch museums like the Pergamon Museum, the Neue Museum, and others. 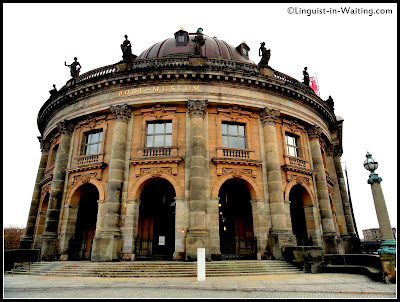 The picture above shows the entrance, which I found after walking for about a minute from Oranienburger Strasse station. As it was Christmas Day, and it was still relatively early, the place was rather quiet. 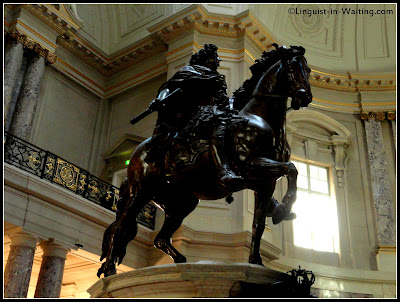 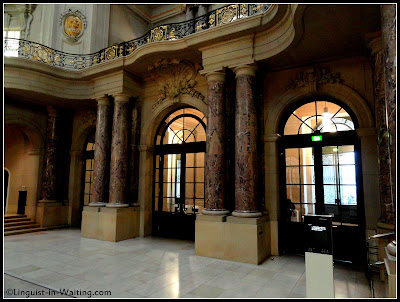 This was the atrium and foyer area; tickets are bought here. The ticket for only the Bode Museum costs about 8 EUR, but if you want to see more museums within the Museum Island within the same day, then I think you can buy the Day Ticket, for 14 EUR I think. But as I was only interested in the Bode Museum for the day, then I didn't pay attention to that. 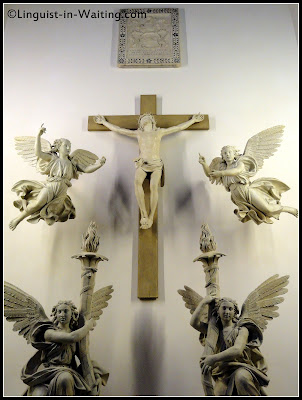 Religious art is the focus of this museum. The first room is actually more like a cathedral, and there were plenty of things on display on the chapels. The picture above was taken in one of these enclaves. 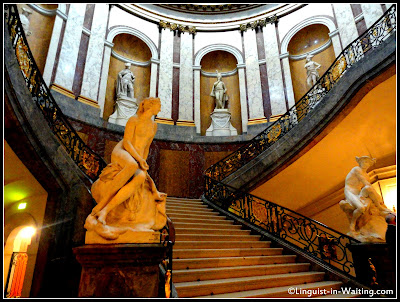 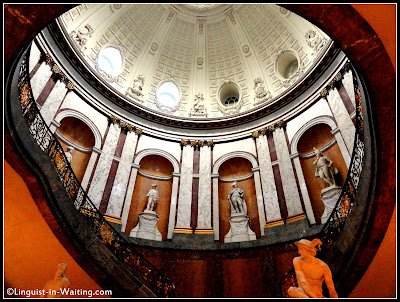 At the back of the building is this staircase; it is quite splendid, so I did take a few pictures, including the two above.

What follows are just a sampling of the photos I took; I took plenty, as there were many things worth taking photos of. So here are just a sample of the things one can see in the museum. If you find yourself in Berlin, I would definitely recommend a visit to this place. 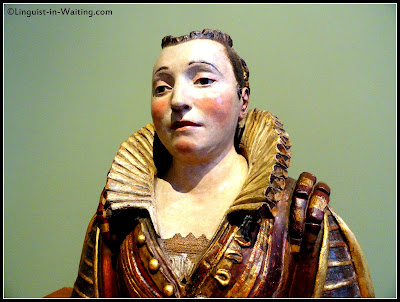 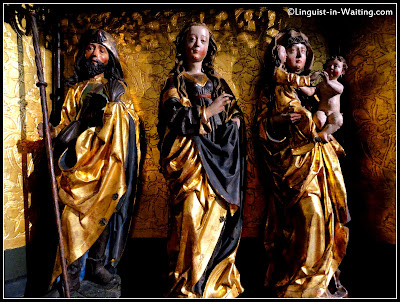 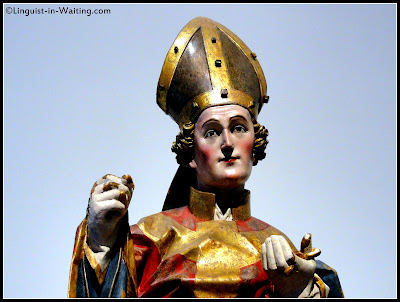 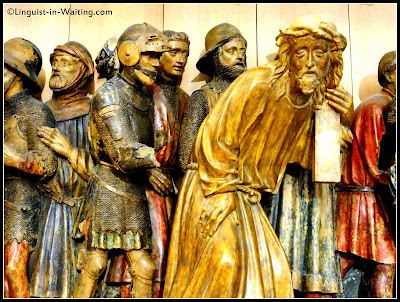 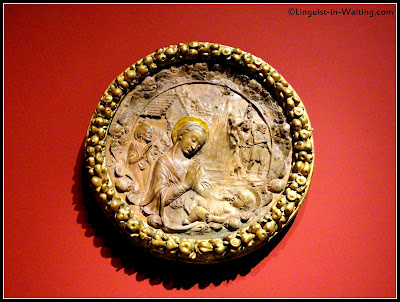 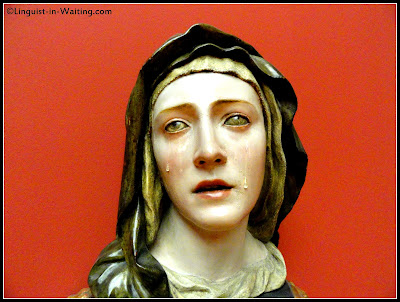 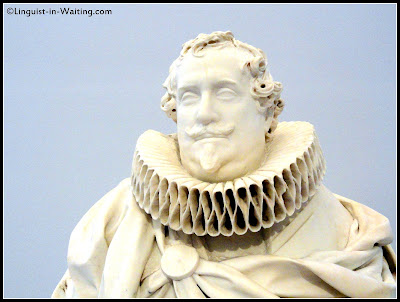 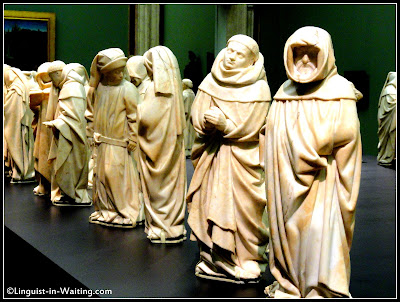 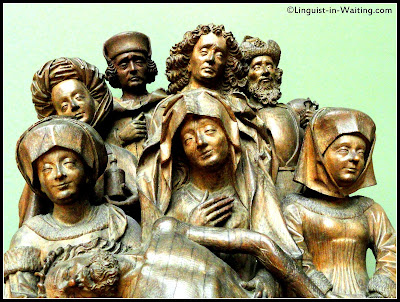 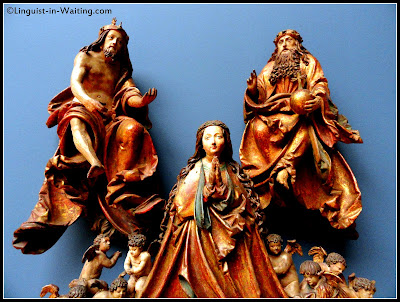 So, after two hours, I was full of images of religion, and have admired 3 floors worth of it. I enjoyed it a lot; religion, after all, provides good material for artwork, and seeing people carve wood and marble and other materials quite intricately just is fascinating sometimes. So if you have a couple of hours to spare, then this one is a good choice to spend them.