If ever Berlin had an old town, the Nikolaiviertel (Nicholas' Quarter) would be it. Due to the fact that Berlin was heavily damaged during the Second World War, plenty of sections of the city are rather new and built during the 1950s and 1960s. Hence, there aren't many areas that are historic and cobblestoned, and such.

With the exception of the Nikolaiviertel, of course. That being said, this is still a reconstructed area, located in Mitte, a few minutes away from Alexanderplatz. I suggest visiting this area on the first Wednesday of every month, as several museums in this area are therefore offering free entrance during those days. That was exactly what I did last February. The weather was great, and so I headed here for a short break from work, as my office was just a few minutes walk from here. 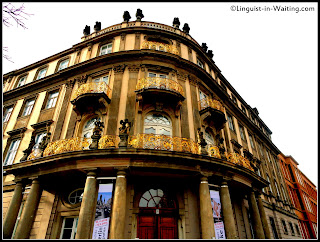 This building is the Ephraim-Palais, located at a corner of the Nikolaiviertel, next to the busy street. This is a museum now, and yes, they are open for free every first Wednesday of the month. Photography wasn't allowed inside, but they do exhibit interesting things, which are variable. When I was there, they were exhibiting the works of a local Berlin artist, as well as photos from the 1960s of the divide between the West and East Berlin. 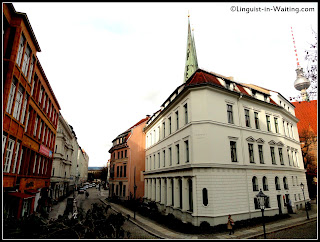 This is the view from the front of the Ephraim-Palais. Cobblestones, with quaint little shops. 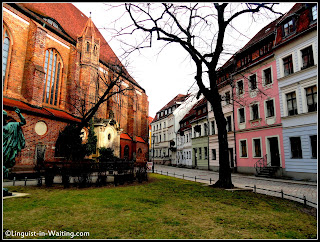 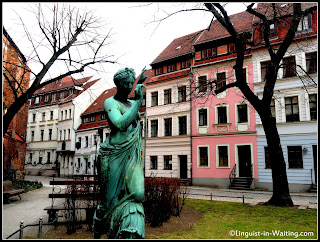 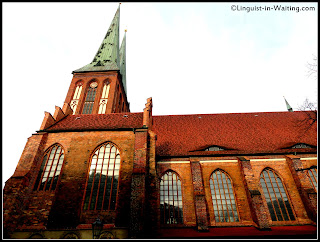 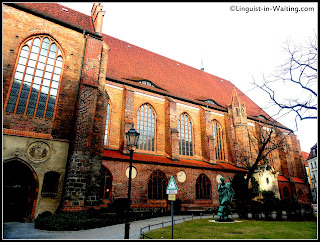 The four pictures above show the plaza next to the Nikolaikirche. The Nikolaikirche used to be a church, as suggested by the name, but it is now simply a museum. Again, they are free entry during the first Wednesday of the month. I will have a separate entry for this soon. 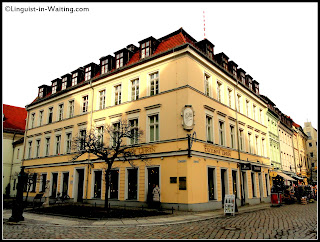 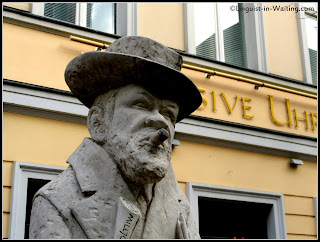 These are some of the buildings that have shops and restaurants in the area. 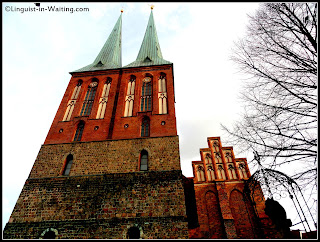 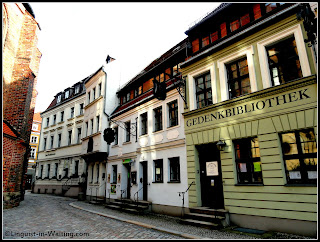 Finally, some more pictures of the quiet streets in this quarter. It is funny because just a stone's throw away is the wide avenue of the Mühlendamm, and yet here it is very quiet and serene. It is a perfect strolling place for a few moments while escaping from the hustle and bustle of the city.