During the last week of January, I was in the Netherlands. I had to participate in a workshop that was hosted by the University of Utrecht, so I flew from Berlin to Amsterdam and then took the train to Utrecht. It was my first time in the Netherlands, and so it was a new addition to my collection of visited countries. And needless to say, when I was in Utrecht, I found some time to go sight-seeing and check out the city. So for this post, I am posting about the Domkerk in Utrecht.

The Domkerk is also known as St. Martin's Cathedral, and it served as the cathedral of the diocese in Utrecht during the Middle Ages. Now, the church is actually only partially-standing, as a storm made the building collapse. Hence, the tower (which is Utrecht's signature sight) is not attached to the rest of the church anymore. 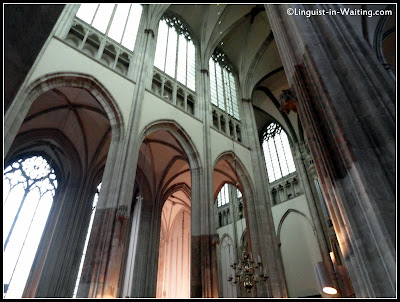 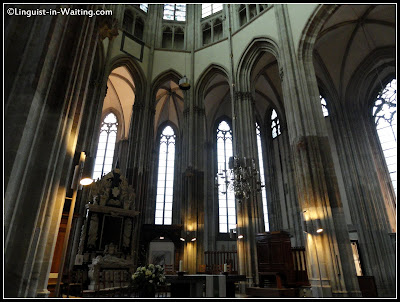 That being said, the interior of the remaining church is still grandiose. The shape is a bit interesting though, since there isn't a long corridor that leads to the altar anymore, and instead, that is now an open space, a plaza, in between the tower and the altar. 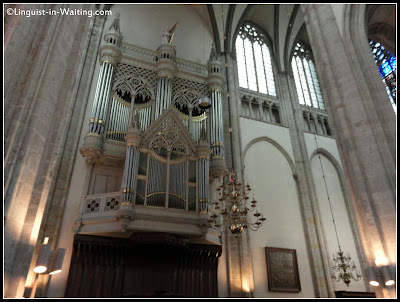 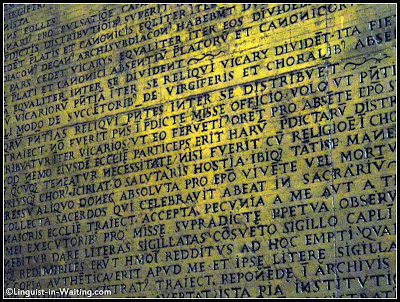 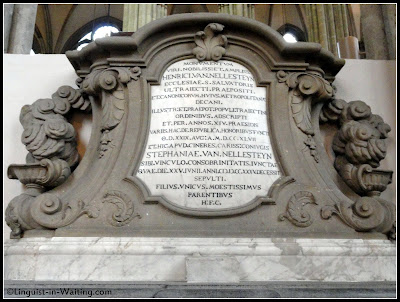 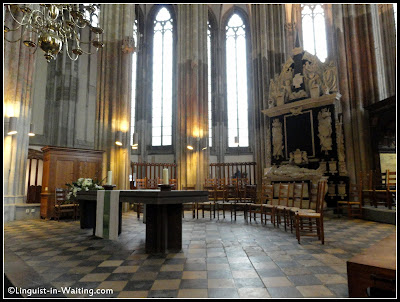 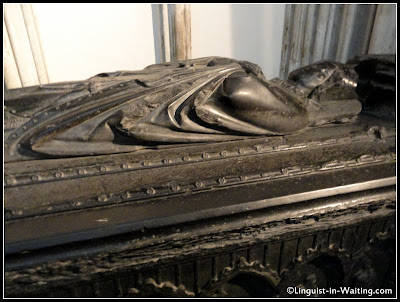 The above pictures sample a few of the things I saw inside the church. Unlike other churches, this church seems to be a little bit lean. There are a lot of cultural and religious relics and sparkling things. 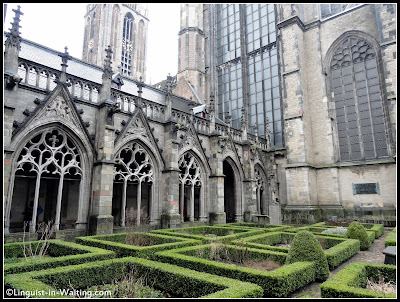 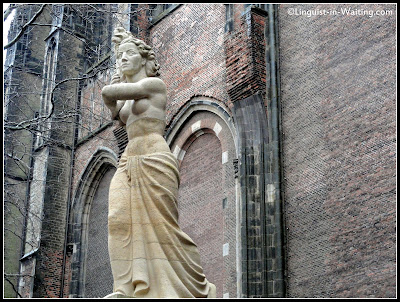 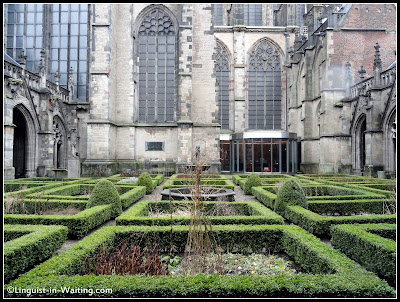 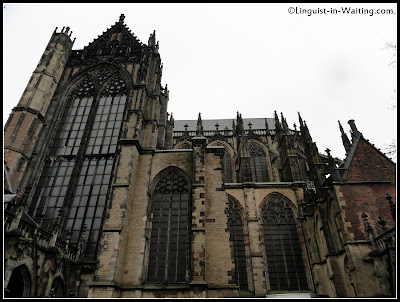 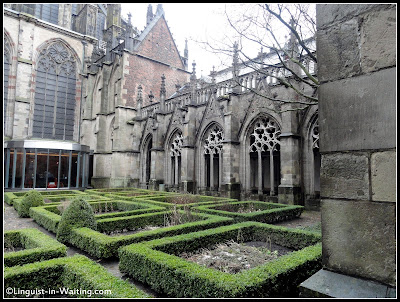 The above pictures are taken from the outside. Next to the church, there is a secluded garden area called the Klostergang, where dozens of pigeons hang out, as well as folks that look like drug addicts. Yeah, it was a bit scary, but I guess as long as one visits during the day time, then everything should be fine. At least, they didn't bother me when I was there, shooting pictures with my camera.