Two months ago, I headed to the Neues Museum one afternoon. I remember feeling under the weather, and so to cheer myself up, I decided to go and pay Queen Nefertiti a visit. Yes, the famous bust of Queen Nefertiti is housed in this museum. Unfortunately, she didn't like her pictures taken, so I don't have a picture of her. However, I do have pictures of her entourage.

Yes, the Neues Museum is the building that houses Berlin's Egyptian collection. So there are plenty of mummies, coffins, statues, and other stuff. I learned that Germany had an Egyptology frenzy back in the days, so they sent so many explorers into North Africa to gather these artifacts. I am not sure how ethical that was, but regardless, they are here. 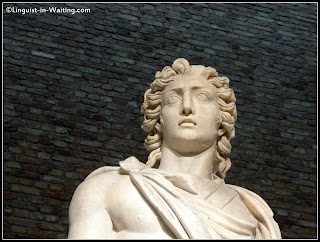 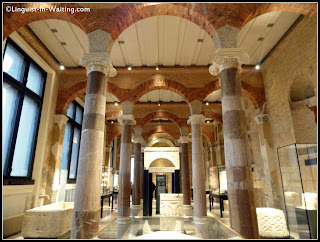 The two pictures above are found in the long corridor at the end of the museum. The statue actually is positioned such that he is looking towards Queen Nefertiti. I like the way the museum is presented, because not only does it educate visitors to its contents, but also to its architecture, as it was substantially renovated by British architect David Chipperfield. 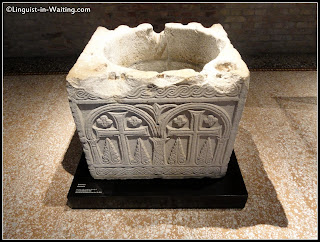 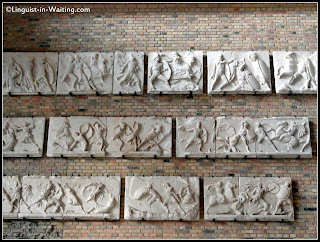 The two pictures above show some artifacts that are displayed at the foyer and staircase area. 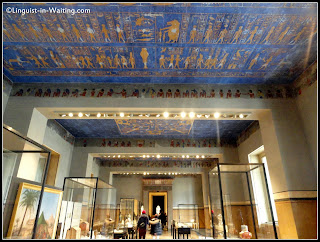 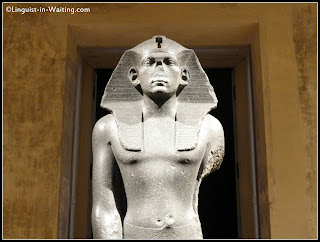 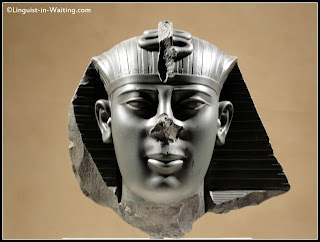 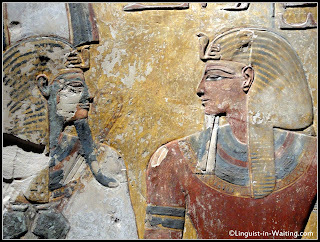 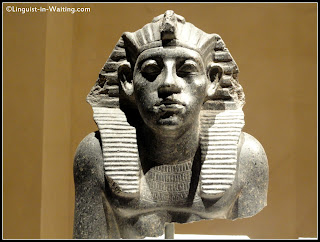 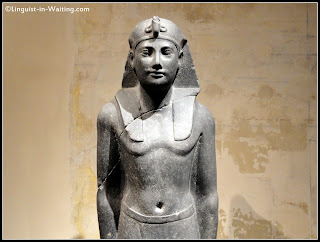 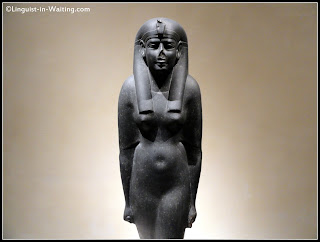 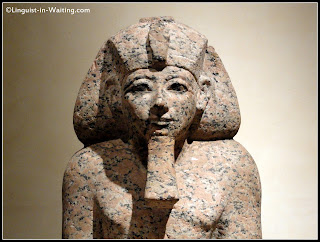 The above pictures are some members of the Egyptian collection. Some statues look rough, but some look amazingly aesthetic. 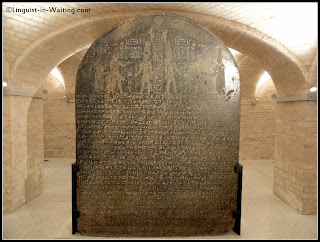 Here is a slab of stone with Egyptian handwriting, and a statue of someone fondling oneself. 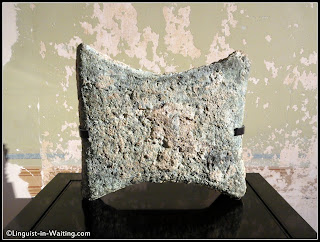 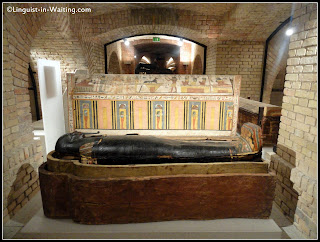 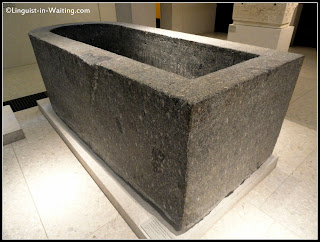 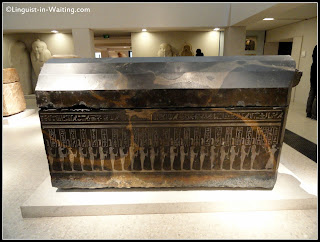 Finally, here are some pictures of coffins, some of them are Egyptian, others are not.

I spent about 3 hours in here. The museum tickets are timed, which is rare here in Berlin, but is necessary due to the popularity of this museum. By staggering the visitors, then people are not crowded in here, which apparently happens during the weekends.