Traversing the Ardennes: The Royal Museum for Central Africa

One of the things we really wanted to see while in Brussels was the Royal Museum for Central Africa. This large museum is actually not in Brussels, but in nearby Tervuren. We headed there by riding the metro and the streetcar. After about an hour traveling, we arrived at the large building with a nice park next to it.

This museum was originally built to showcase the booty collected by the Belgian royalty from Congo. So it has colonial origins, and it reminds me of the Eurocentric exoticism that was prevalent during the days, when anything outside of Europe was seen to be defective and worth being exhibited. Nowadays, the museum's focus is on ethnography and anthropology, mostly focusing on the Congo and Central Africa, but tries to integrate the whole Africa as a continent of focus. 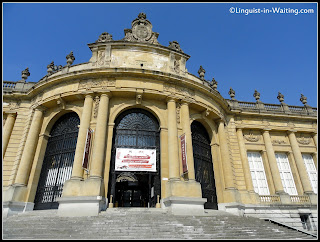 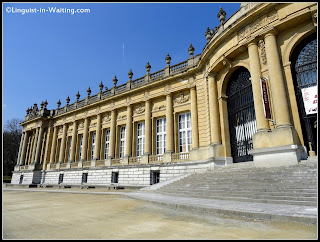 These are two photos taken from the outside. It is a nice building, and it has a nice park next to it, but as it was a little chilly, we didn't explore it too much and instead went inside almost immediately. 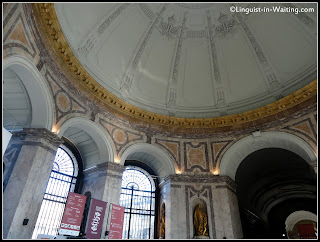 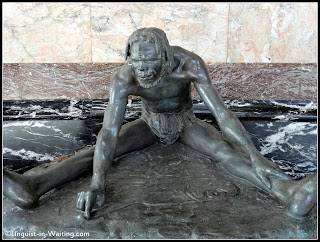 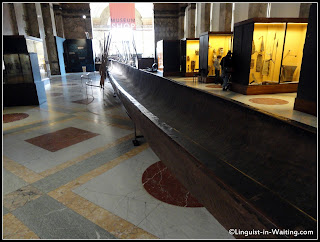 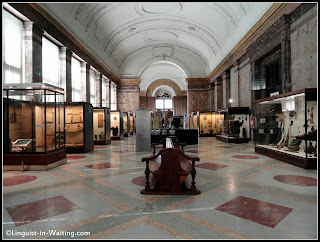 The building is majestic, I have to admit. In order to fully understand what was going on, I decided to get an audio tour, for 2 EUR. Hence I learned about the building, the exhibits, and the history of this place. 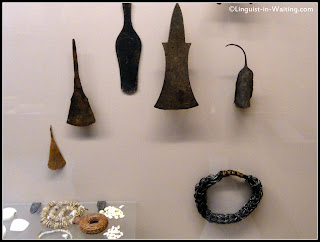 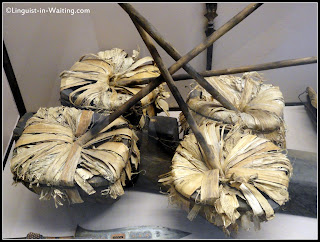 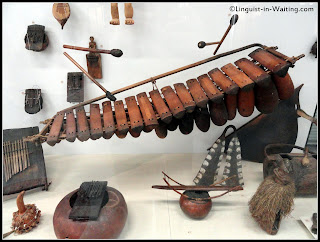 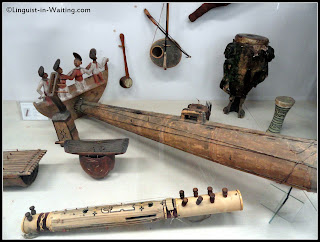 As you can see, the exhibits focus on many things African, including anthropology. Here are a few shots of musical instruments and other artifacts that were taken from the area. 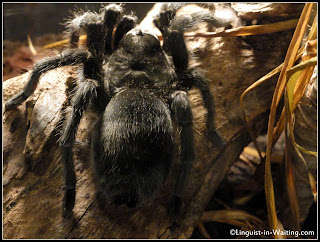 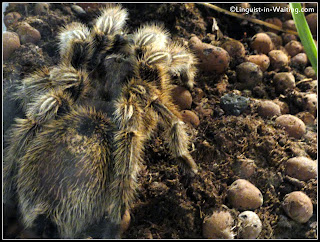 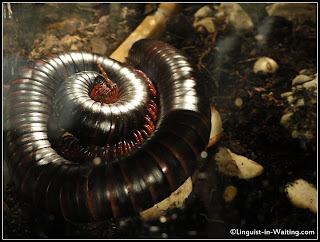 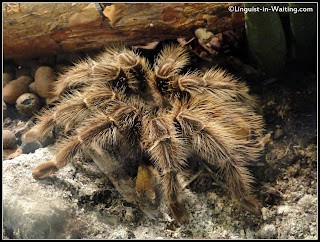 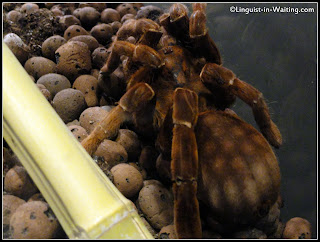 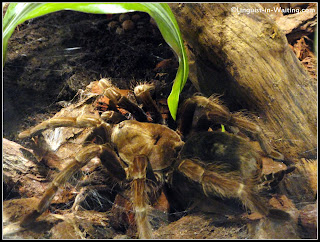 They had what looked like a temporary exhibit on spiders. I found this one very interesting, in addition to watching people convince other people that the exhibits are not creepy and frightening. I saw some kids and even adults who thought that spiders were creepy and wouldn't even try entering the room. I also found it interesting that the black widow was enclosed in a glass cage within another glass cage. I didn't realize she was that poisonous and dangerous. Unfortunately, I don't have a good picture of it, as there was too much glass and I couldn't take a picture without a lot of glare. 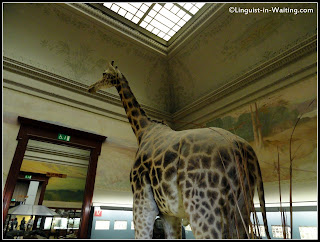 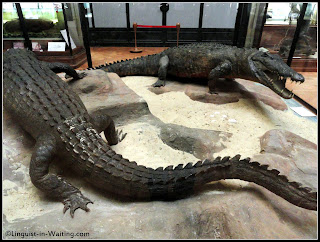 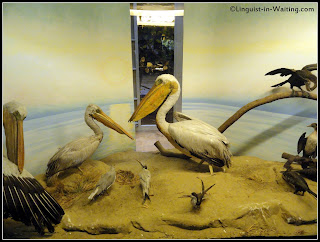 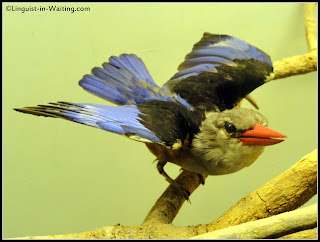 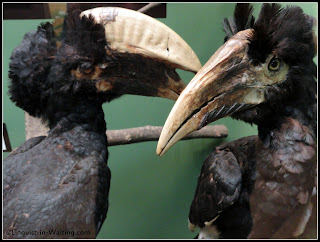 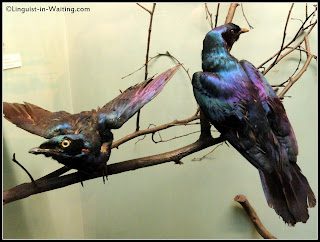 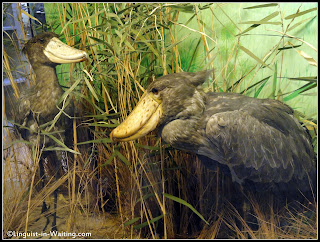 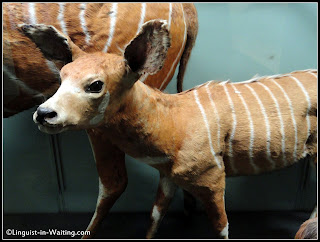 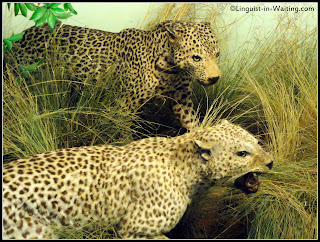 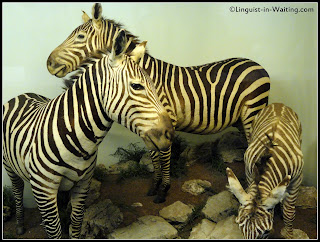 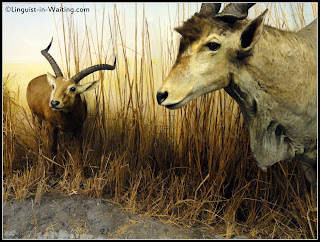 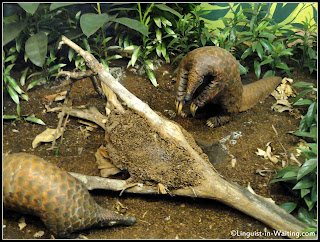 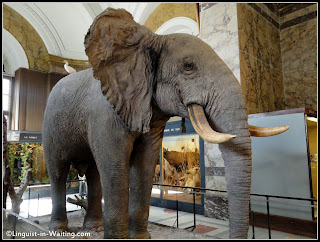 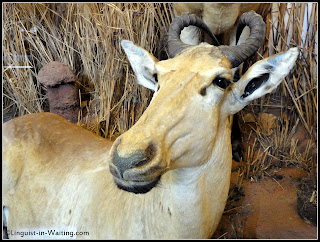 I took plenty of pictures of animals. Well, stuffed animals, at least. There was a part of the exhibit which described how taxidermy was done. The alligator display was apparently the oldest animal display in the museum. And I also saw a display with rhinoceruses, but the horns were taken off, because apparently there are people who would break into a museum just to take the rhinocerus horns.I find that incredulous, but I guess I don't see rhino horns as aphrodisiacs.

There were other exhibits, about the history of the Congo and Belgium, but I didn't take photos of these as I didn't see its aesthetic value. Anyway, I learned a lot in this museum, and very much recommend it to anyone visiting the area. I believe entrance is 4 EUR, which isn't bad for a museum of this size.