Back in March, when a good friend of mine was visiting me in Berlin, on a whim we decided to head to Poland for a daytrip. Again, we went to Szczecin and made use of the 29 EUR Berlin-Brandenburg Ticket that can carry a maximum of 5 adults all over the city of Berlin and the state of Brandenburg as well as across the border to the Polish city of Szczecin during the weekends. So that's what we did. This time, we did a little bit of research online (though not enough, as it turned out that as it was Easter Sunday, everything was closed), and found that there was a walking tour we could follow that would take us all over the city. We saw plenty of things, but I am only posting photos of the Red Town Hall, as most of the other things we saw were already captured in my previous post, found here.

This red neo-Gothic building was built in the 1870s. I honestly do not know what purpose it serves now, but it was pretty to look at, and my camera was there, so I took pictures. This is one of the first things you can see at the walking tour provided by the city tourism office, so if you follow the red painted lines on the pavement from the train station, you'll see this building in less than 2 minutes. 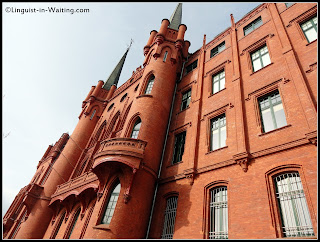 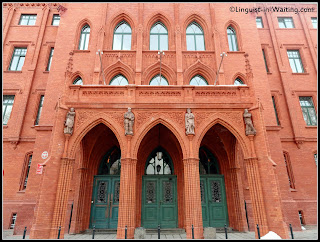 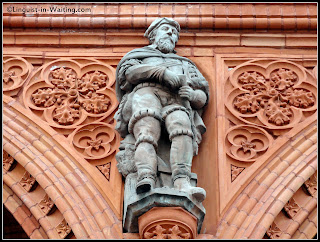 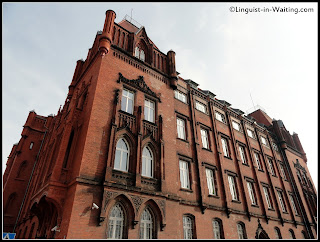 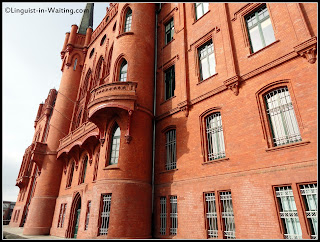 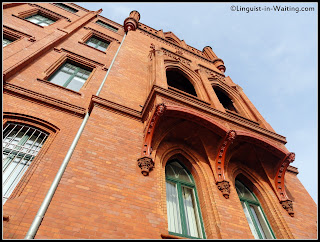 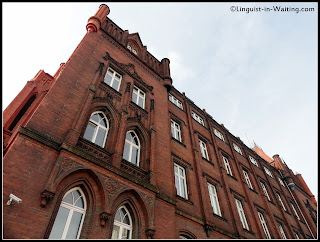 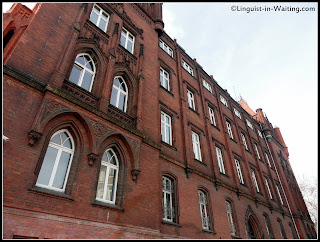 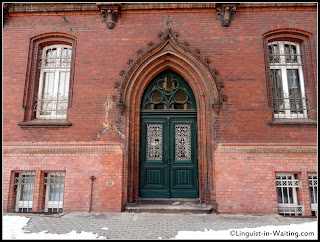 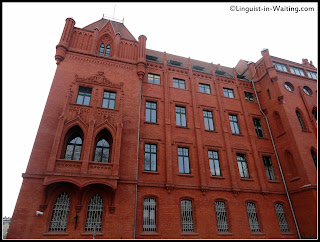 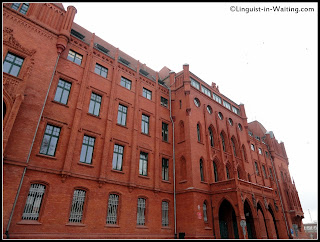 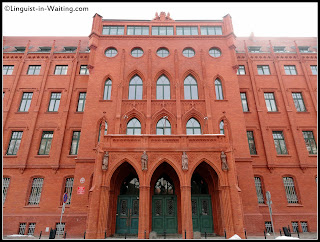 So the above photos are just some of the photos I took. It was a Sunday, so the building was closed. And yes, it was a holiday too, so all the other businesses in the city were also closed. So, after walking the tour, we just hopped on to the next train back to Berlin and had a very late lunch.